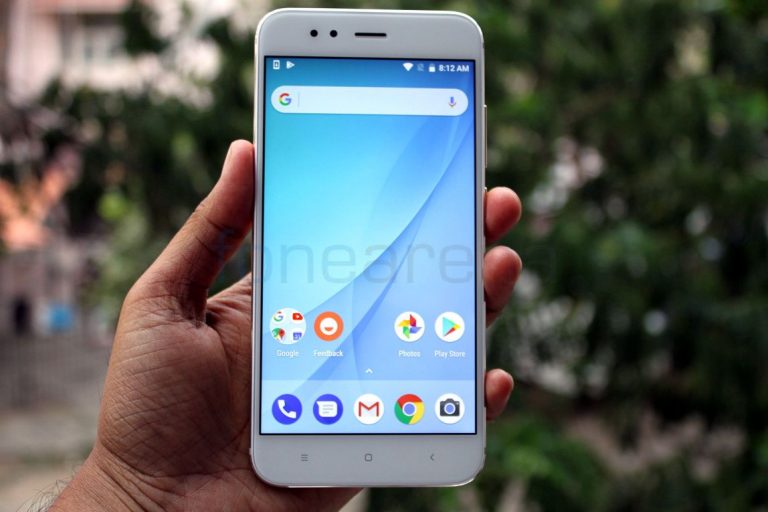 The Mi A1 was launched under Android One program with a promise to provide android Oreo update within 2017, Xiaomi started the Beta testing for Oreo based ROM in mid December and started rolling out Android Oreo update to Mi A1 on 31st Dec as it promised.

Soon after updating the phone, users started complaining about performance issues including, 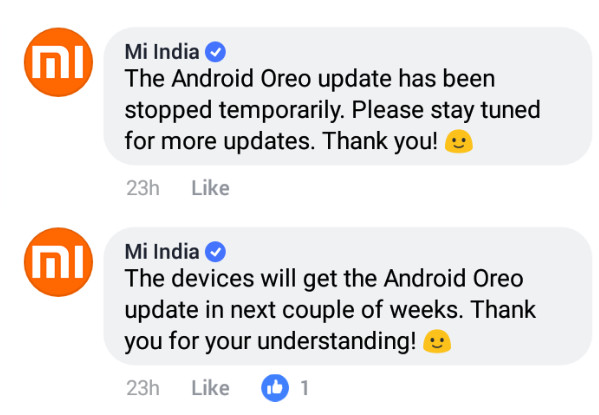 Xiaomi has acknowledged a couple of issues and posted a workaround for unresponsiveness of dialer app on Mi Community, the dialer app was getting hanged and there was significant response delay while making a call. As per Mi Community admin MyJio app was causing the delay, the post says,

We just dropped an Android Oreo update for Mi A1 a few days back. We stumbled upon an issue where users are not able to call and dialer app is getting hanged or there’s an unusual delay in making the call.

Upon researching we found that MyJio application is causing ANR when a call is being made or received and hence the issue. The issue is seen when MyJio app is being present with all app permissions granted.

Xiaomi is asking users to either uninstall MyJio app or disable ‘Telephone’ permission for the mentioned app. Company has also suspended the update temporarily and aiming to roll out a new update in couple of weeks. Android Oreo based Beta program for Mi A1 is still going on and most of the bugs mentioned above have been fixed already.