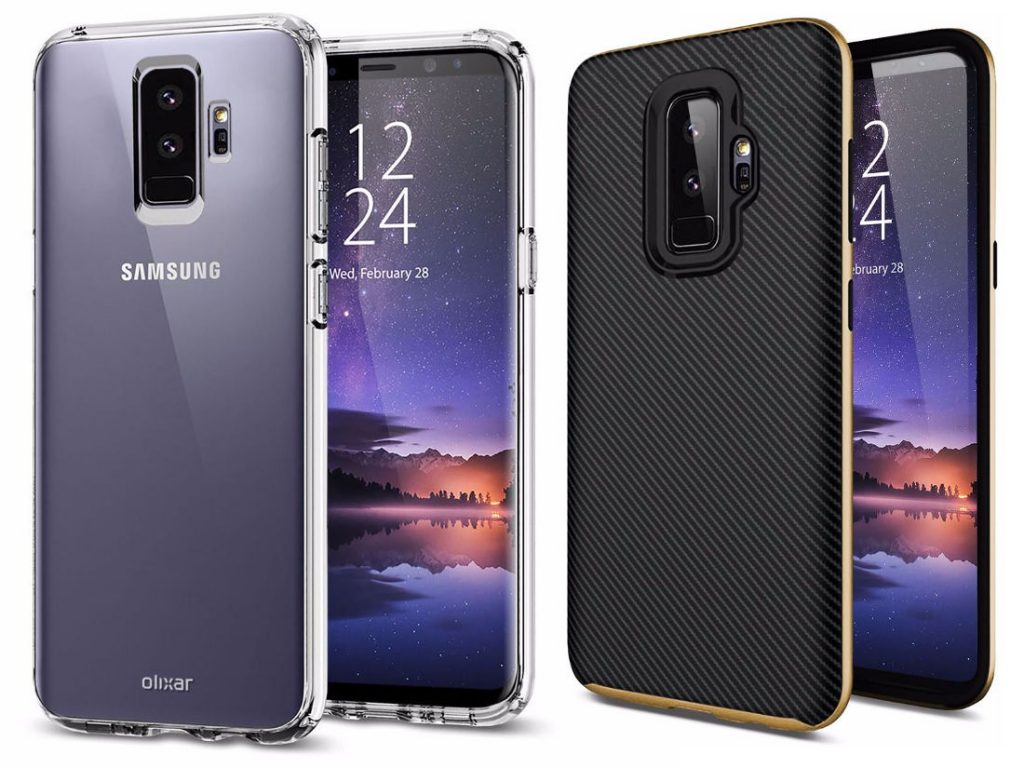 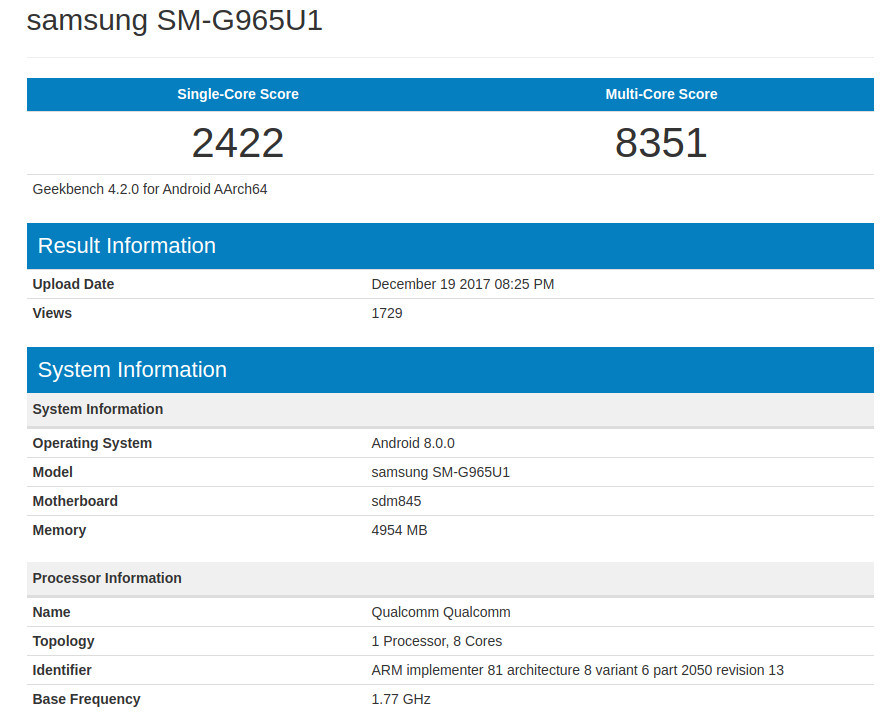 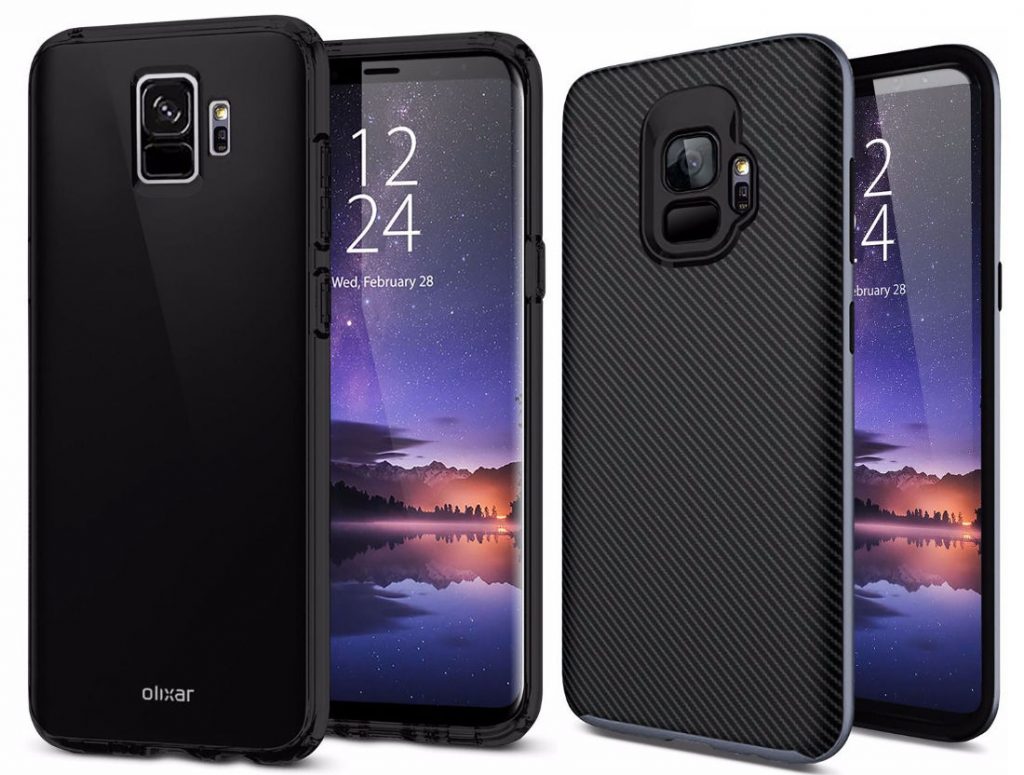 According to earlier rumors, the Galaxy S9 and Galaxy S9+ will feature a 5.8-inch and 6.2-inch curved-edge Super AMOLED Infinity displays, respectively similar to the predecessors. These are said to be powered by Snapdragon 845 or Exynos 9 Series 9810 SoC depending on the region, pack 64GB of internal storage with microSD slot and come with 3.5mm headphone jack as well as AKG stereo speakers.

We should know more details about the phones in the coming weeks as we get closer to the launch date.