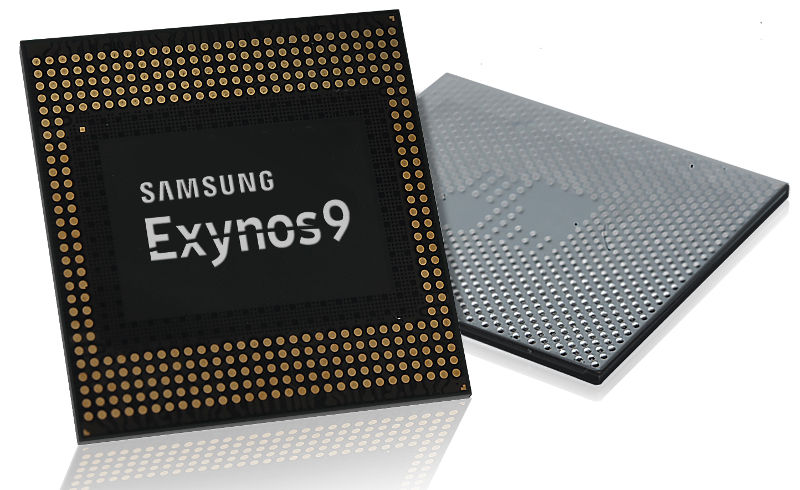 Samsung has silently made the Exynos 9 Series 9810 SoC official that is revealed in CES 2018 Innovation Awards announcement. It is the successor of Exynos 9 Series 8895 SoC that powers the Galaxy S8 series and the Galaxy Note8. It is based on the 2nd generation 10-nanometer (nm) FinFET process technology, uses company’s 3rd generation custom designed CPU cores and has LTE Cat.18 6CA-supported modem that offers maximum download speed of up to 1.2Gbp (Cat.18).

Samsung already said that it has worked closely with Anritsu, a telecommunication measuring instrument provider for the modem that offers 20% improvement in maximum downlink speed that would let users to download a full-length movie in HD resolution within 10 seconds.

Samsung said that it has an upgraded GPU without giving any details about it, but it might feature Mali-G72 GPU compared to Mali G-71 in the predecessor. The GPU based on Bifrost architecture promises up to 40% improvement in performance.

Samsung said that the Exynos 9 Series 9810  could go on sale in mass production in early 2018. It is said to be used in the upcoming flagship Galaxy S9 smartphone that is expected to release in Q1 2018. We should more details about the SoC soon.