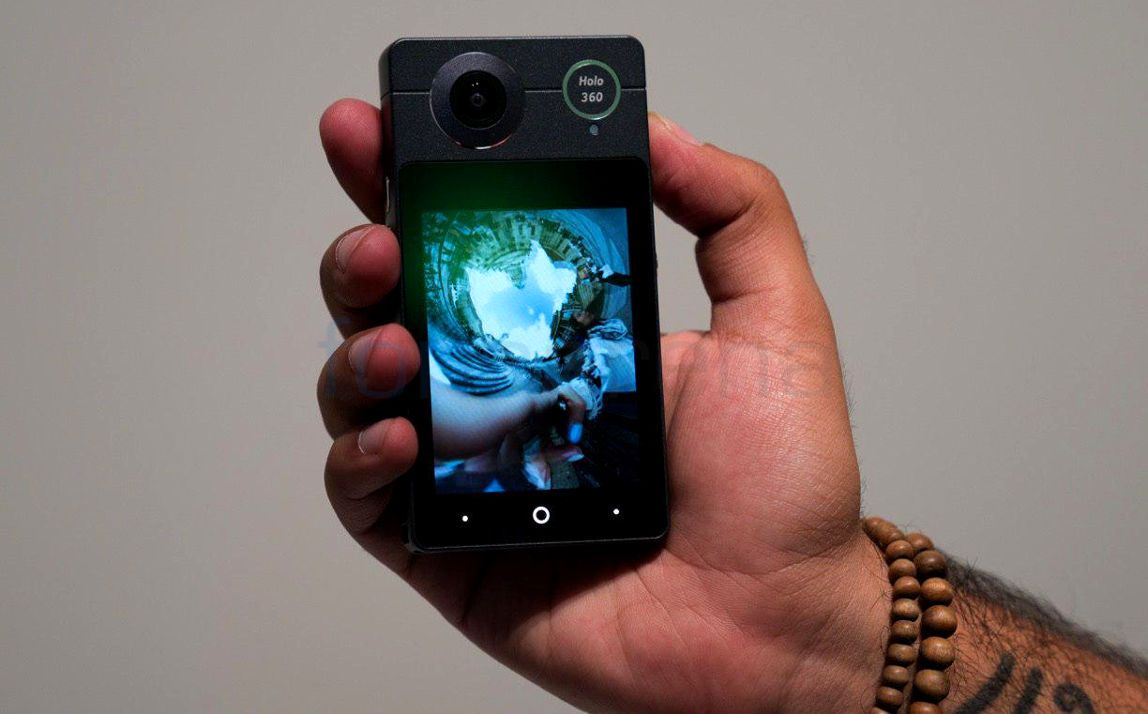 Acer announced 360-degree cameras at the ongoing IFA 2017 in Berlin. We are live at the event and got our hands on the camera. Let’s take a detailed look at hardware and specifications of the device. 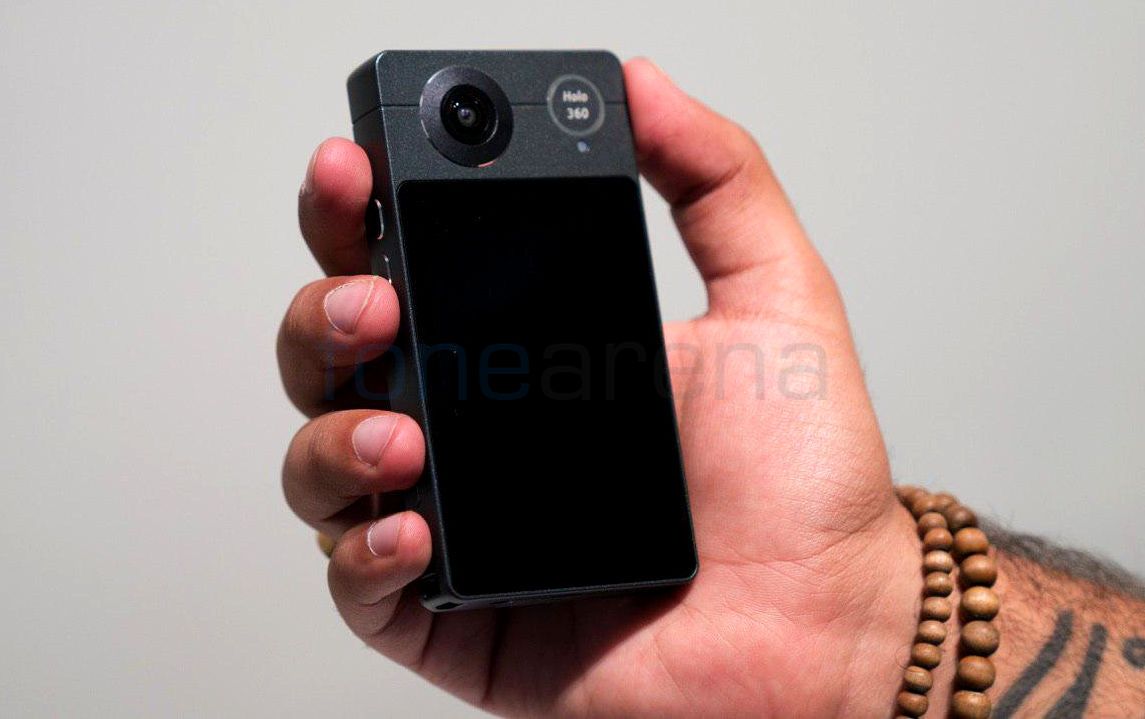 The Holo360 is powered by Snapdragon 625 and comes with 4G LTE support. It has a 2GB RAM, 16GB eMMC storage, expandable memory up to 128GB. The camera has a brushed metal finish build. 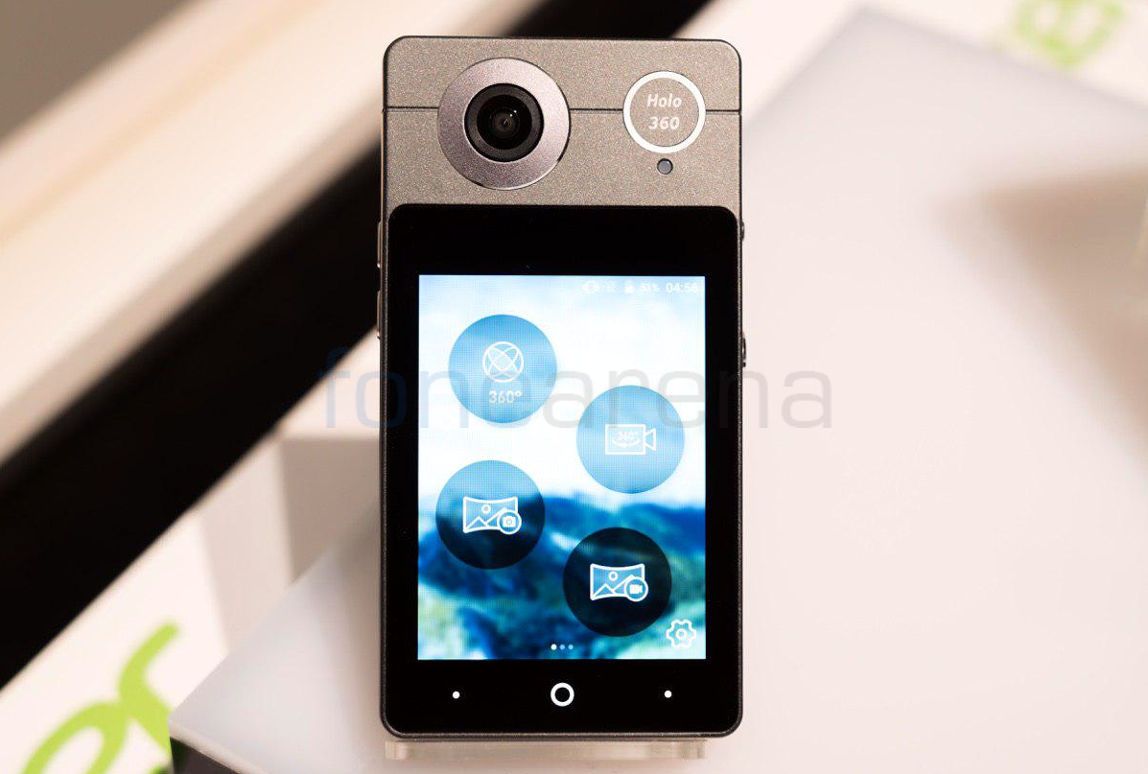 It has a 3-inch touchscreen IPS TFT LCD display and lets you livestream 360-degree video. There is a dual 16-megapixel lenses with Sony IMX298 sensor. It allows users to edit and then share their captured footage directly from the camera, eliminating the need to use a smartphone. 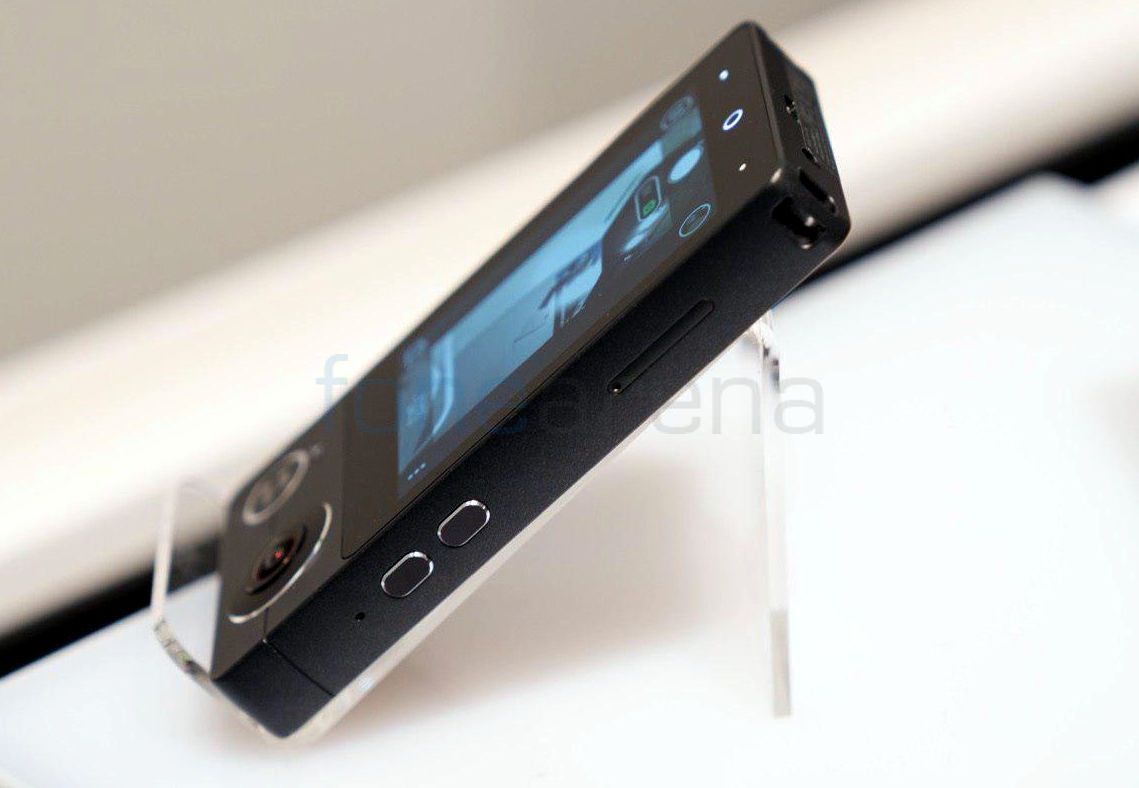 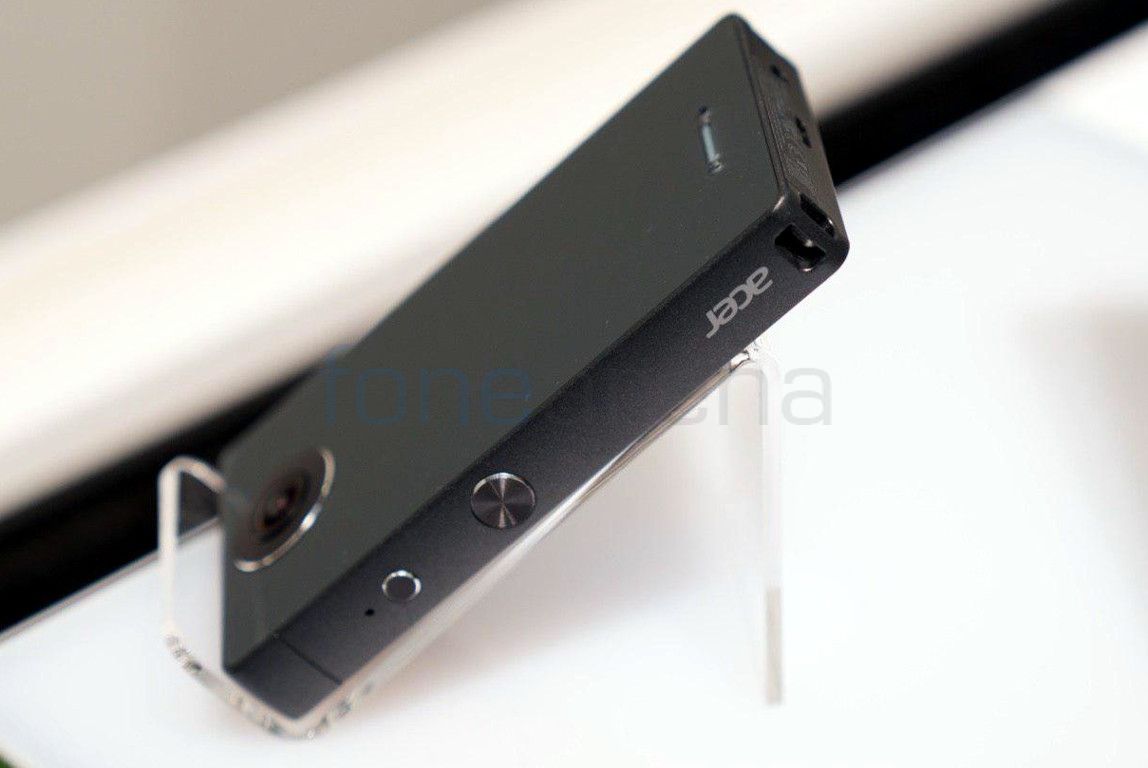 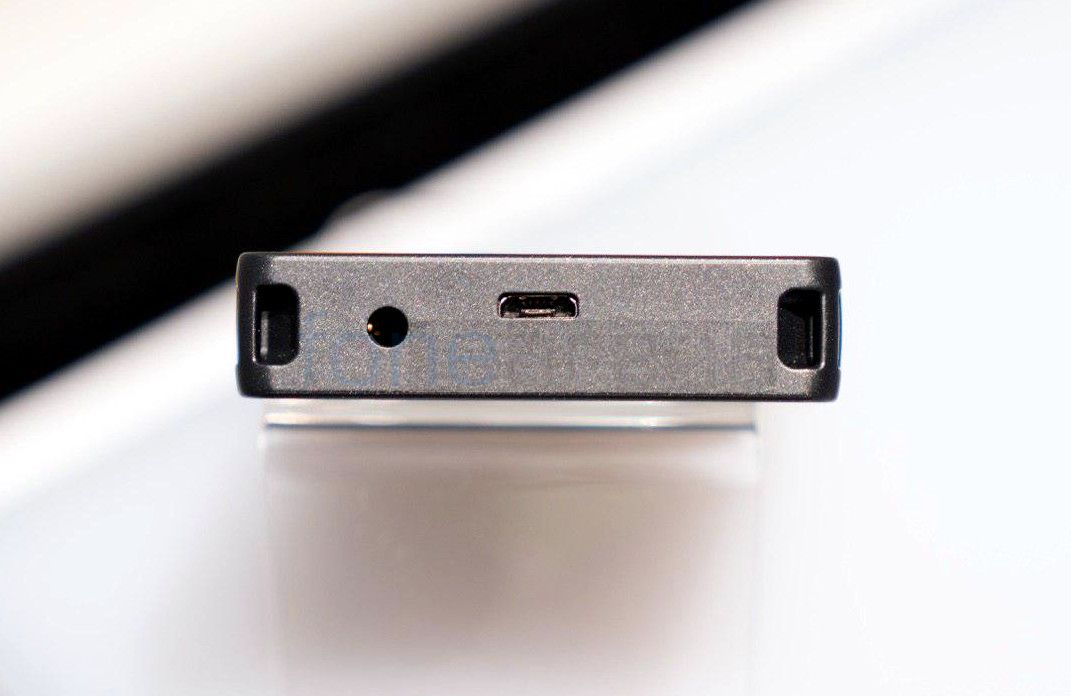 A 3.5mm audio headphone jack and micro USB port are situated at the bottom. 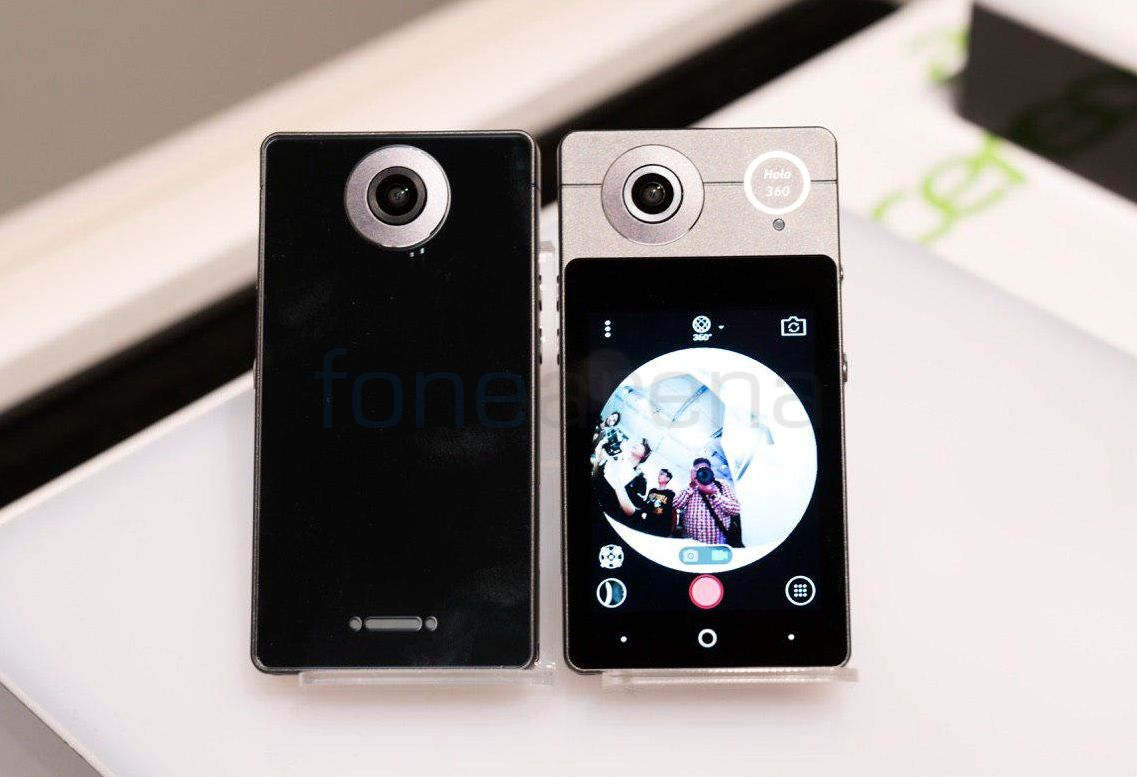 The Acer Holo360 will be available in North America in November at $429 (Rs. 27410 approx.) and comes with water-resistant case.