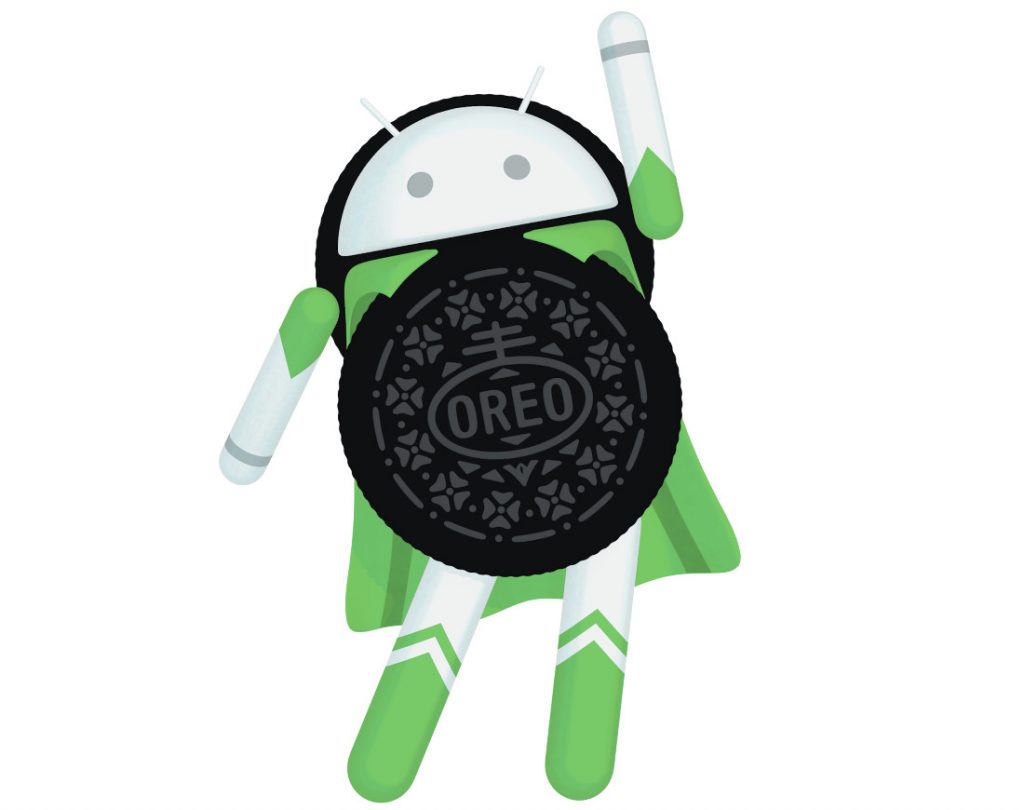 It has not revealed when it will start rolling out Android Oreo update for these phones and the company said that it is working to bring the update to as many of its devices as possible, so we can expect to add more devices to this list.