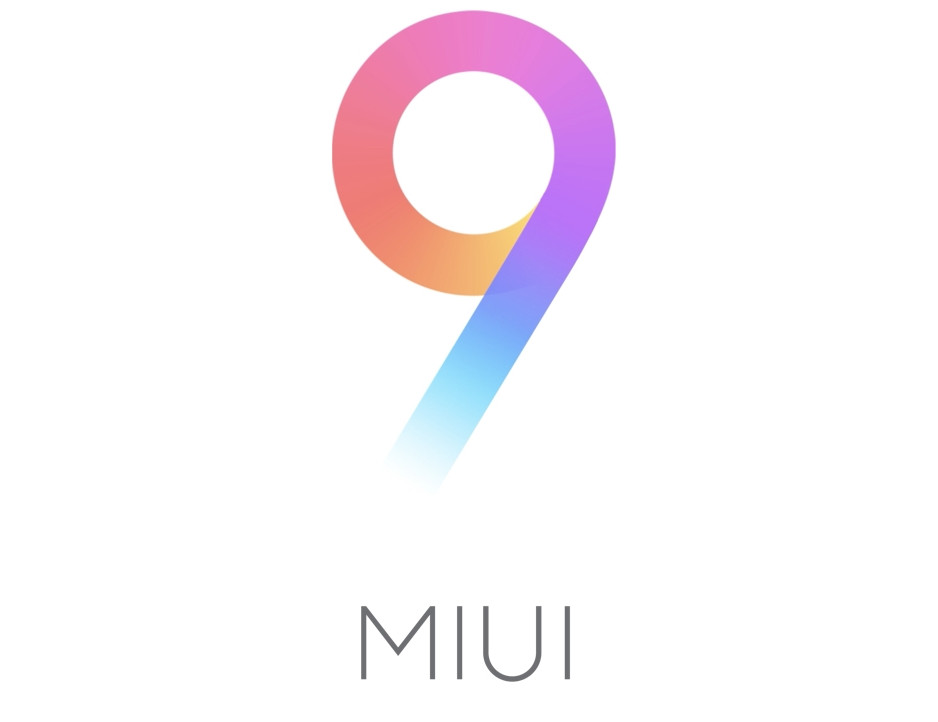 MIUI 9 brings several improvements, optimizations and new features, including new smart assistant and universal search. Xiaomi at the announcement confirmed that Image search, Smart assistant and Smart app launcher will be initially available only in China ROM. Some of the features might not be available for all the devices. The latest beta also fixes some issues.

You can download MIUI 9 Global Beta ROM 7.8.24 for the supported devices from MIUI website here. The company is expected to reveal details about the stable roll out of MIUI 9 at the Mi 5X global launch on September 5th.