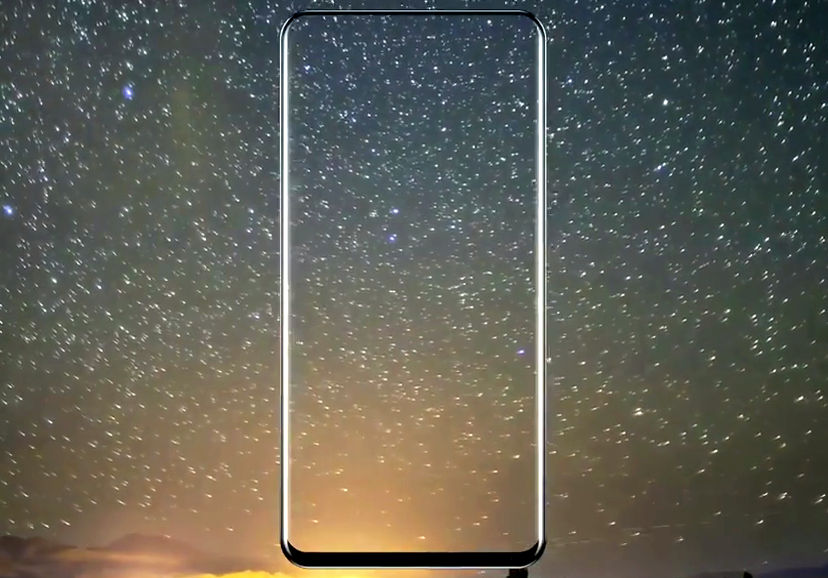 Xiaomi already announced that it will Mi MIX 2 smartphone later this year as the successor of last year’s Mi MIX. It also said that it will be designed by French designer Philippe Starck, who designed the Mi MIX. Now the designer has shared a concept video that shows ultra narrow bezel on one side of the phone. 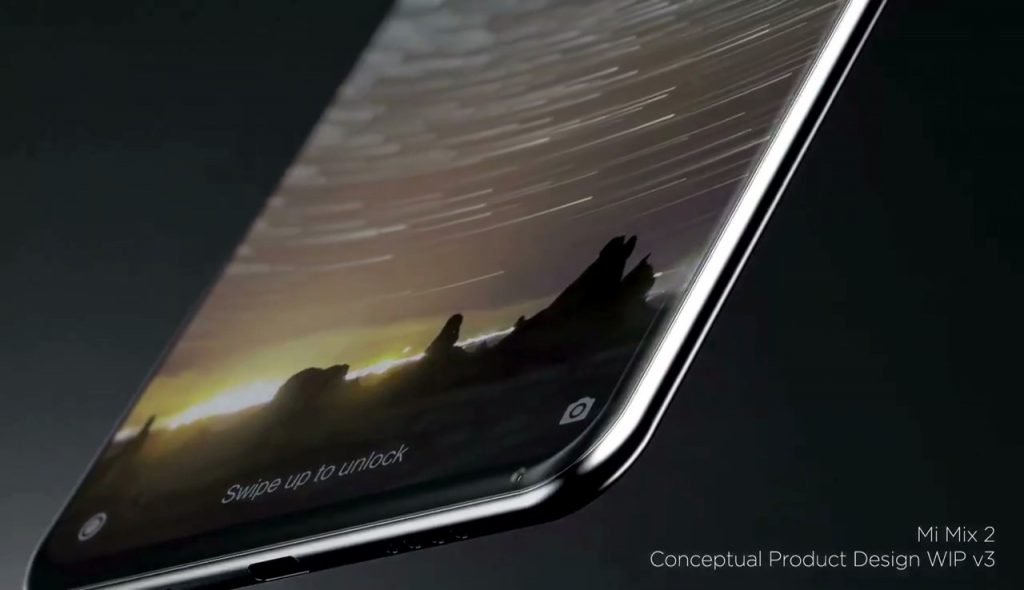 There is a camera on the right side of the bottom bezel. Since this doesn’t have an earpiece, it will likely use Cantilever piezoelectric ceramic acoustic system instead of a standard earpiece, similar to the predecessor. It doesn’t show the back of the phone.

We should get more details closer to the announcement, which is expected sometime in October.