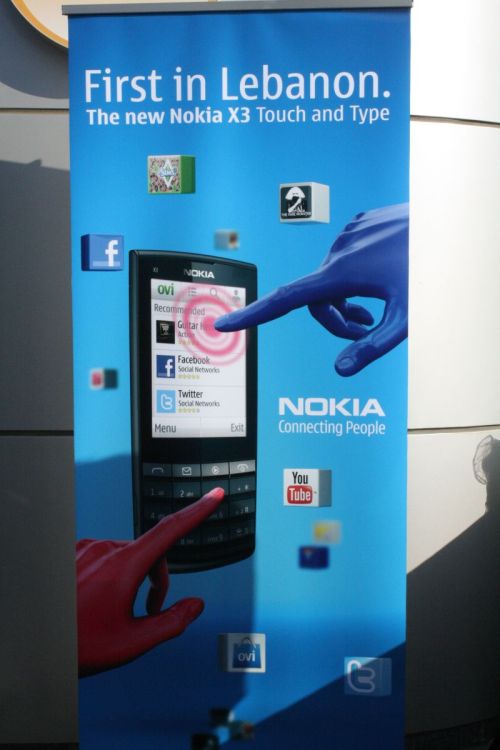 Nokia has launched it’s first S40 Touch and Type phone the X3-02 in Lebanon and it’s the first country where the phone is going on sale. Nokia also decided to giveaway 100 free X3-02  to users present at the venue and a discount on the sale price for the unlucky souls present there.

Watch the mad crowd outside a Nokia Care center below. Our very own Rita from FoneArena was also present at the venue but was not lucky enough to win a X3-02. But I’m sure she will be posting her thoughts about the phone later this week. 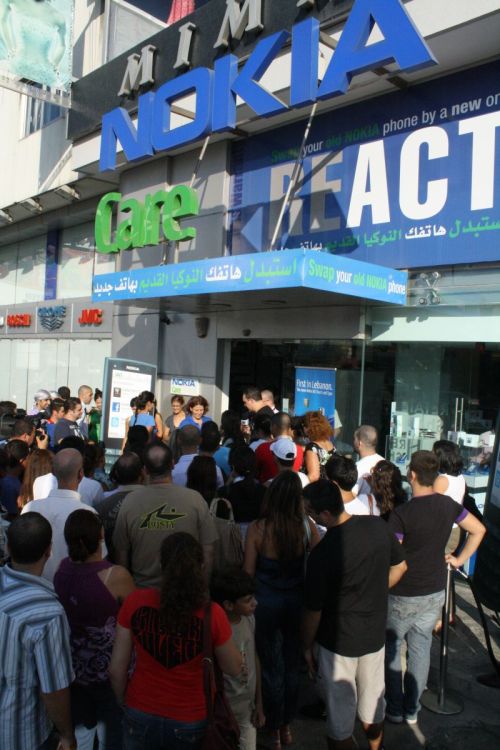