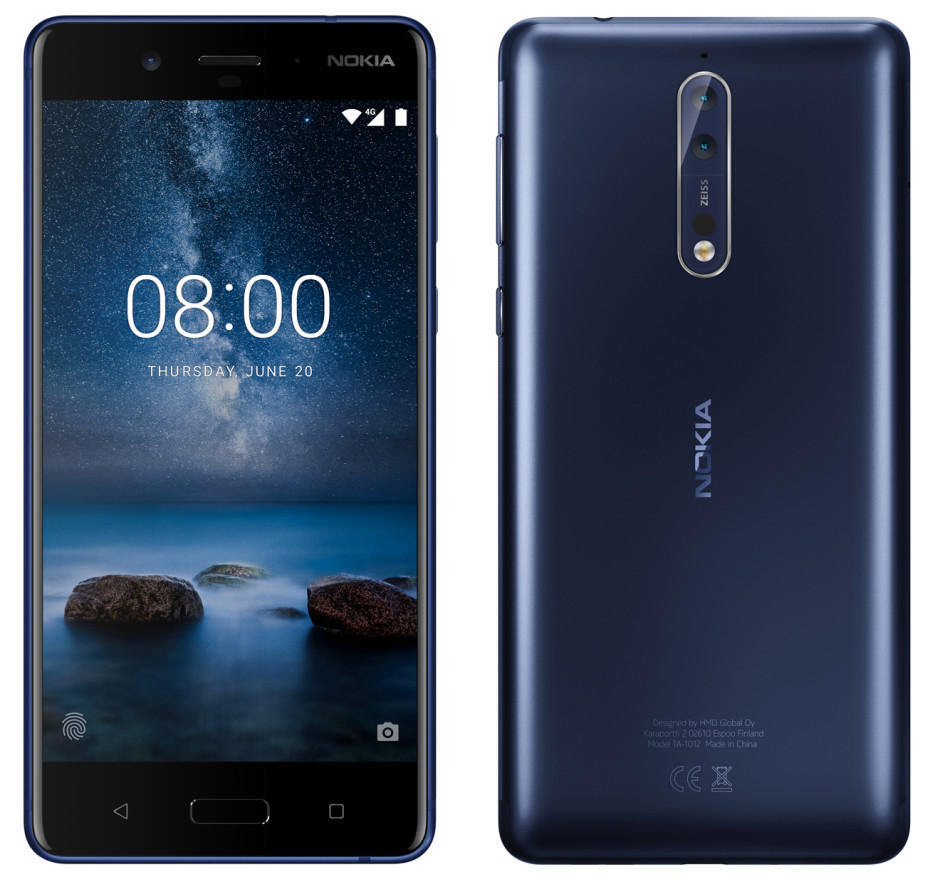 HMD global is all set to introduce its flagship Nokia 8 smartphone on August 16. The phone had already surfaced in Geekbench listing confirmed some of the specifications Today Nokia 9 with model numbers TA-1004, TA-1012, TA-1052 has surfaced on GFXBench listing, but the phone will likely be called the Nokia 8. 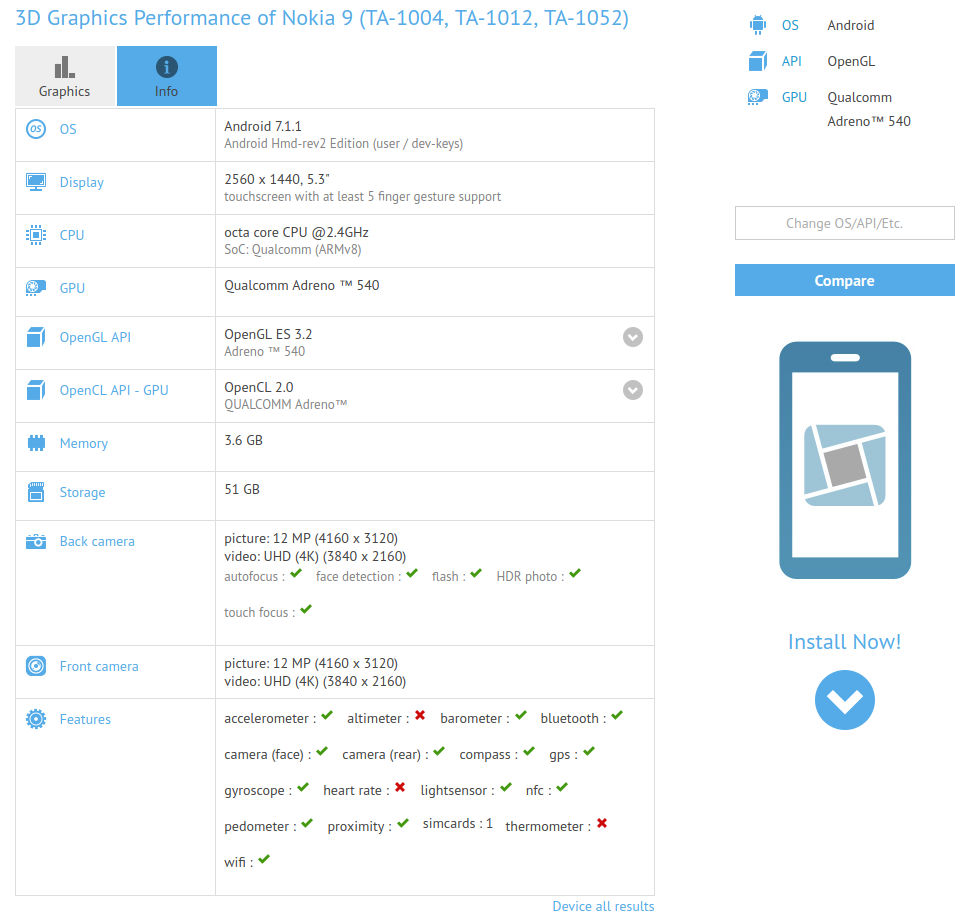 TA-1004 and TA-1052 have also surfaced on AnTuTu confirming earlier rumors, including 5.3-inch Quad HD display, Snapdragon 835, 4GB RAM and 13MP front and rear cameras. It scored over 160,000 points on AnTuTu, according to the listing. 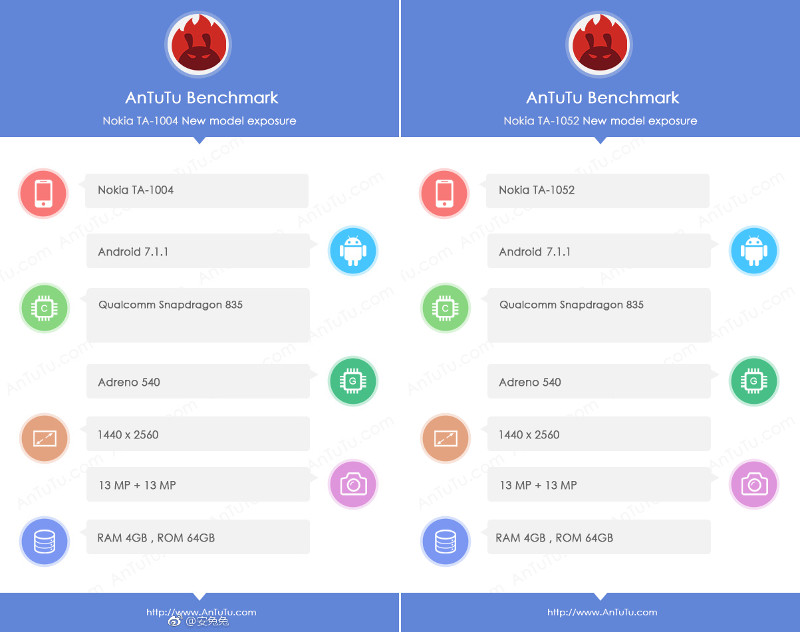