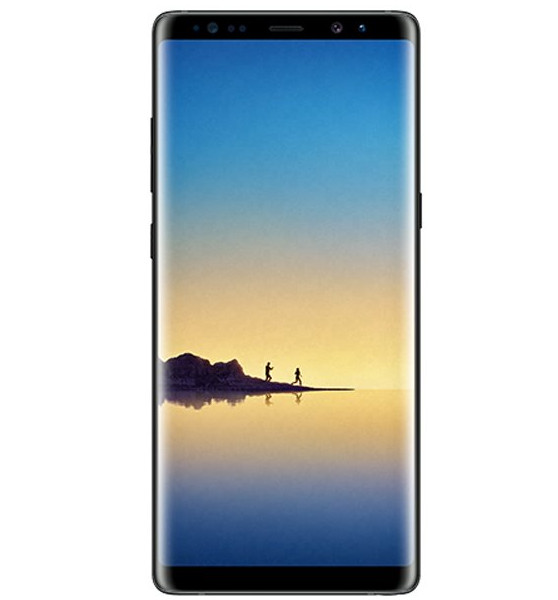 Samsung is all set to unveil its flagship Galaxy Note8 smartphone at Galaxy Unpacked event on August 23. We had seen several render sketches of the phone, now we have the first press render of the phone, thanks to @evleaks. It shows a similar design as the Galaxy S8 with Infinity display with minimal bezels. All the important sensors including the iris scanner is seen on the top. You can also see volume rockers and the Bixby button on the left and the power button on the right. 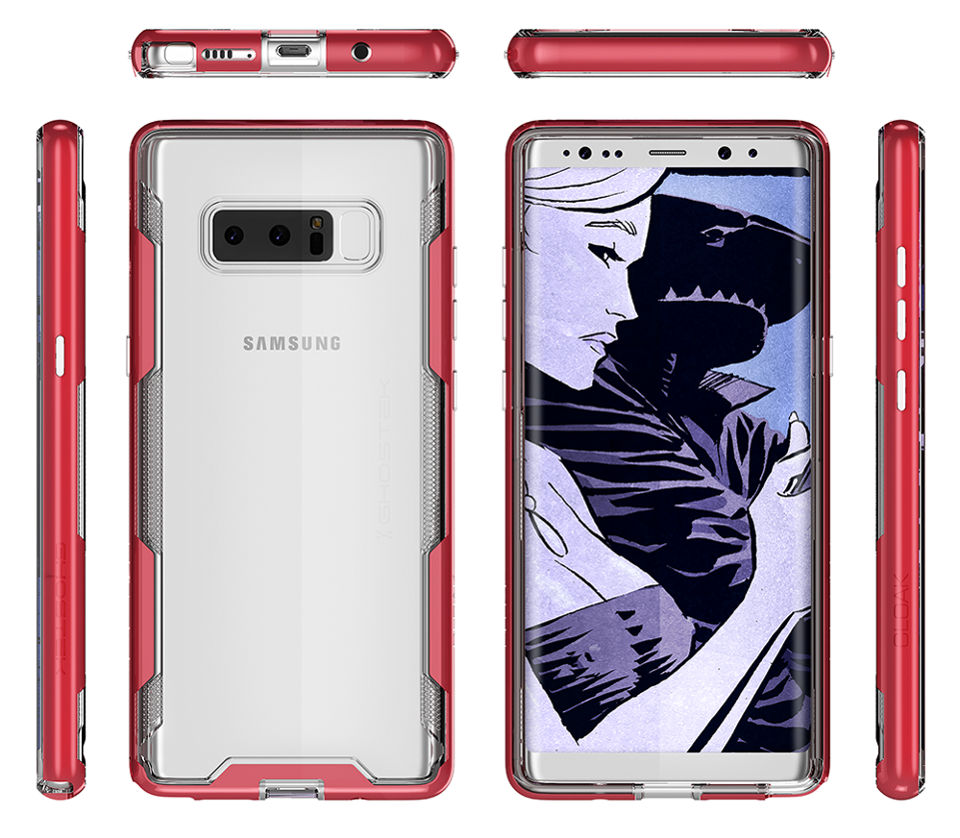 We still don’t have an image of the back of the phone. But a recent render and rumors revealed that the fingerprint sensor will be next to the camera, same as the S8 series and also showed dual camera arrangement.

According to earlier rumors, the phone will have a 6.4-inch OLED display with the same 18.5:9 aspect ratio and QHD+ (1440 x 2960) resolution of the S8 series, dual rear cameras with 12 MP wide-angle lens supporting dual photodiodes, along with a 13 MP telephoto lens, OIS on both. It is said to come with improved S Pen and Bixby voice assistant. It is rumored to pack Qualcomm Snapdragon 835 or Exynos 8895 chipset, varying by region and 6GB of RAM.

The Samsung Galaxy Note8 is said to come in Midnight Black, Deep Blue and Gold colors, is rumored to go on sale globally for about 999 Euros (US$ 1118 / 72120 approx.) in early September.