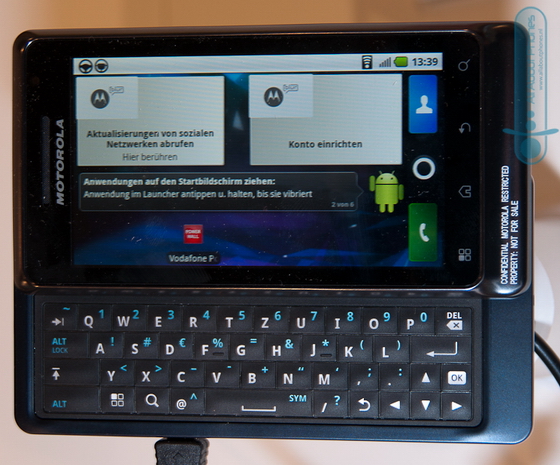 The only difference between the Droid 2 and Milestone 2 is that the Milestone 2 is running Android 2.2 with MotoBlur, where MotoBlur is absent on Droid 2. Other features are same like a QWERTY keyboard, 3.7 inch FQVGA (480 x 854) touchscreen display, 3G, GPS, Wi-Fi, 5MP autofocus camera, HD video capture and playback, 1GHz processor, and 8GB of on-board memory. 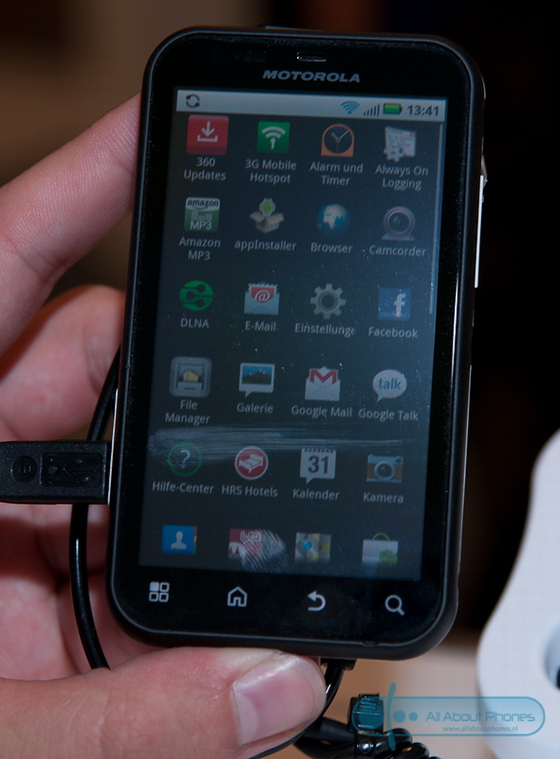