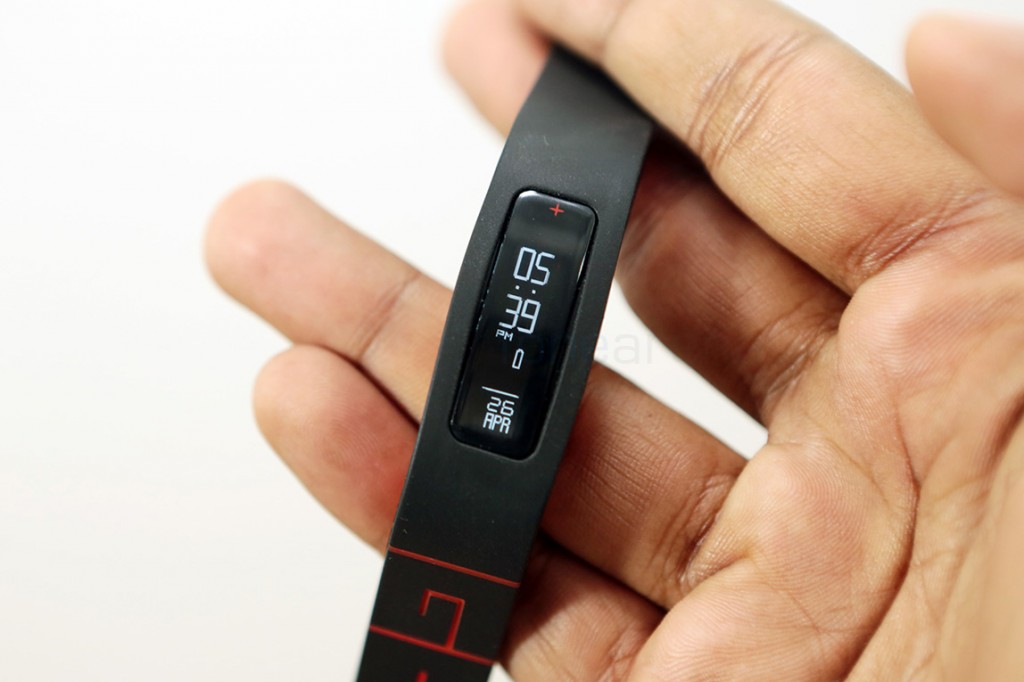 Less than US$50 segment continues to dominate the category accounting for 78.6 percent of total wearable shipments in CY Q1 2017. This entry level segment is led by GoQii followed by Xiaomi.

In addition to the low entry price of basic wearables, consumers are now getting better value from these devices as the category now offers advanced features. Features such as heart rate, sleep monitor and among others are soon becoming the must-have features in basic wearables, even in entry level (<US$50) segments.

The offline share of wearables shipments stood at 36.2 percent in Q1 2017 up from 24.3 percent over the same period last year. Key new entrants like Fossil, Titan, etc. have entered the Indian wearable market primarily through retail stores. In addition, certain online vendors like Xiaomi and GoQii are also exploring offline channels to expand their customer base and enhance their presence. 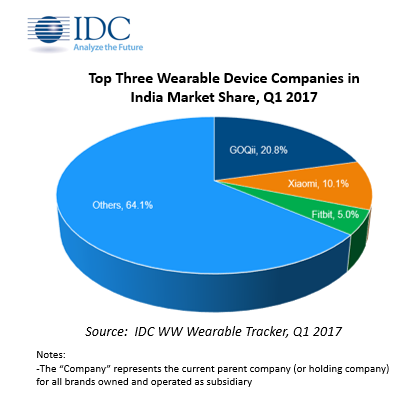 Wearable market is expected to grow at a double-digit in CY Q2 2017. To further intensify competition, few new vendors primarily China-based are expected to make inroads into Indian wearable market especially in sub US$50 segments.