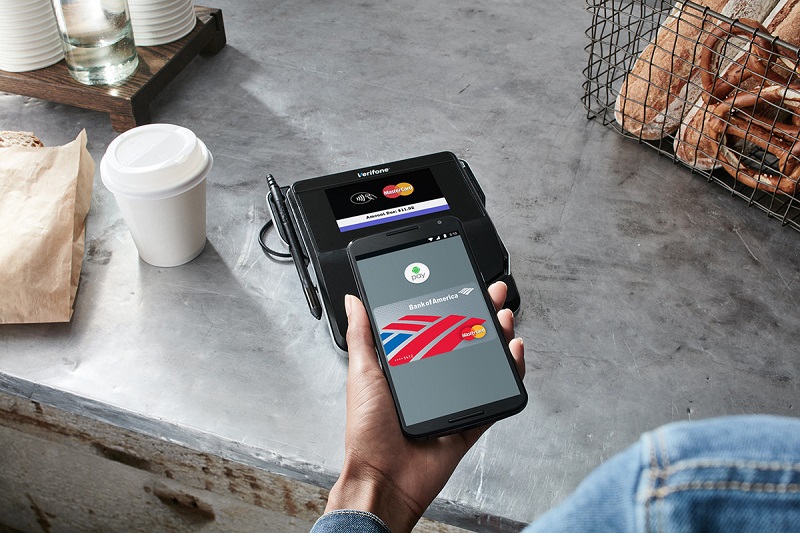 Google is planning to launch Android Pay in India later this year through Unified Payments Interface (UPI), according to a report from the Economic Times. A person familiar to the matter revealed Google has started testing UPI on its Android Pay platform.

The report further said San Francisco-based startup Stripe that allows businesses in more than 100 countries to easily accept all kinds of digital payments -was in advanced talks to launch in India through a partnership with UPI. Launched in 2015, Android Pay mobile payment service is now available in 10 markets. Last week, Google announced Payment API that will allow people pay in app or online with any verified credit or debit card saved to their Google Account, via products like Google Play, Chrome and YouTube.