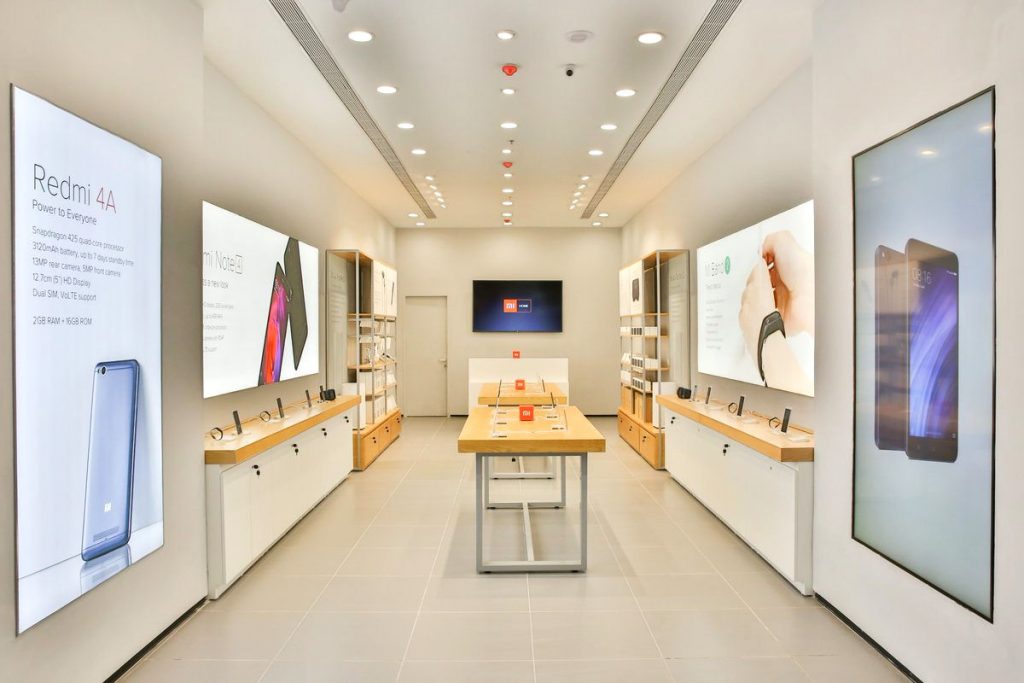 At an event Xiaomi India has unveiled its first Mi Home Store – exclusive offline retail store in Bengaluru today, as it had promised. The store is located at Phoenix Market City Mall, Whitefield in Bengaluru and will let customers experience as well as buy smartphones, power banks, headphones, fitness bands, air purifiers as well as other ecosystem products that are launched in India. It will open for the public starting next Saturday, May 20, 2017.

Announcing the first Mi Home in India & it's coming to Phoenix Market City, Bengaluru! Don't be a stranger & come say hi on 20th May #MiHome pic.twitter.com/nF7CZTJzS7 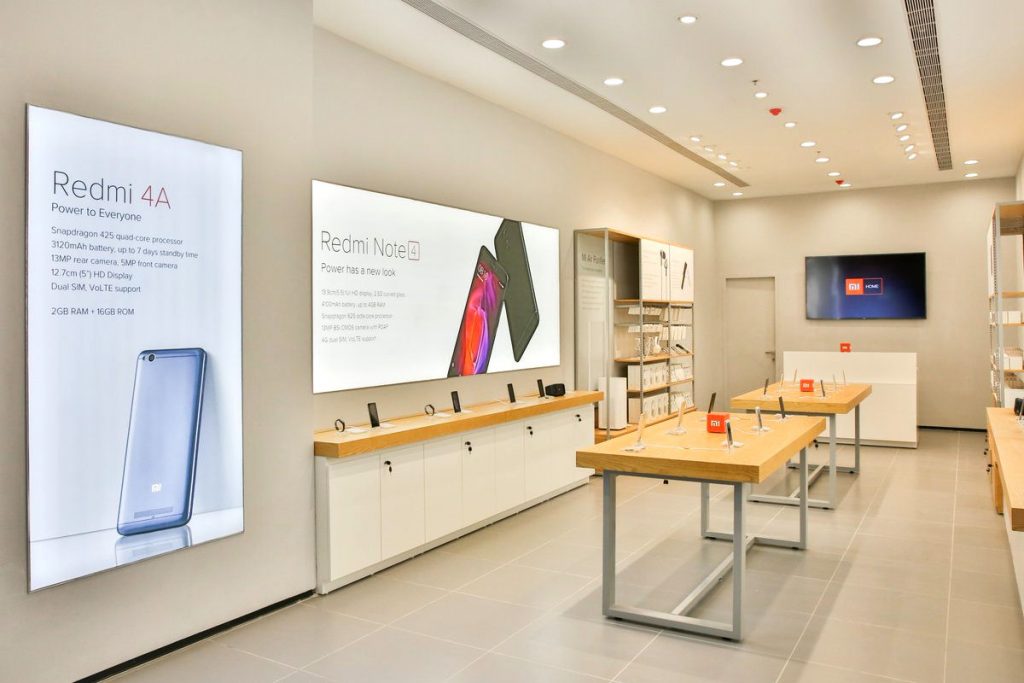 In October last year Xiaomi expanded its offline reach beyond China region by opening its first overseas Mi Home store in Singapore. It already has Mi Home stores in China, Hong Kong and Taiwan. For the company, India is their second largest market for the mobiles outside China. 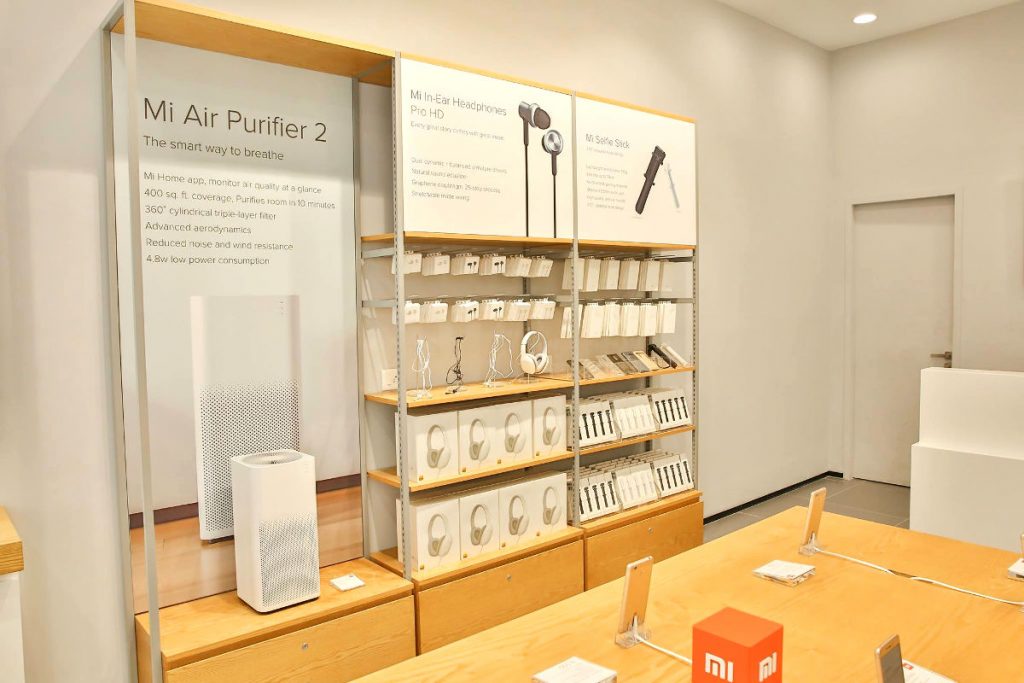 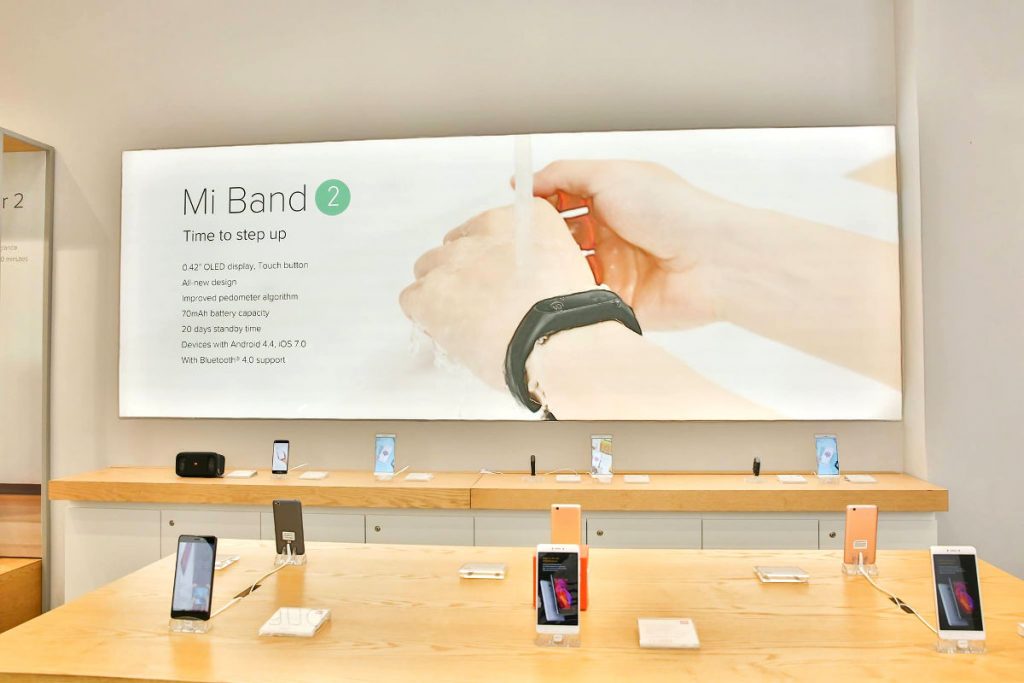 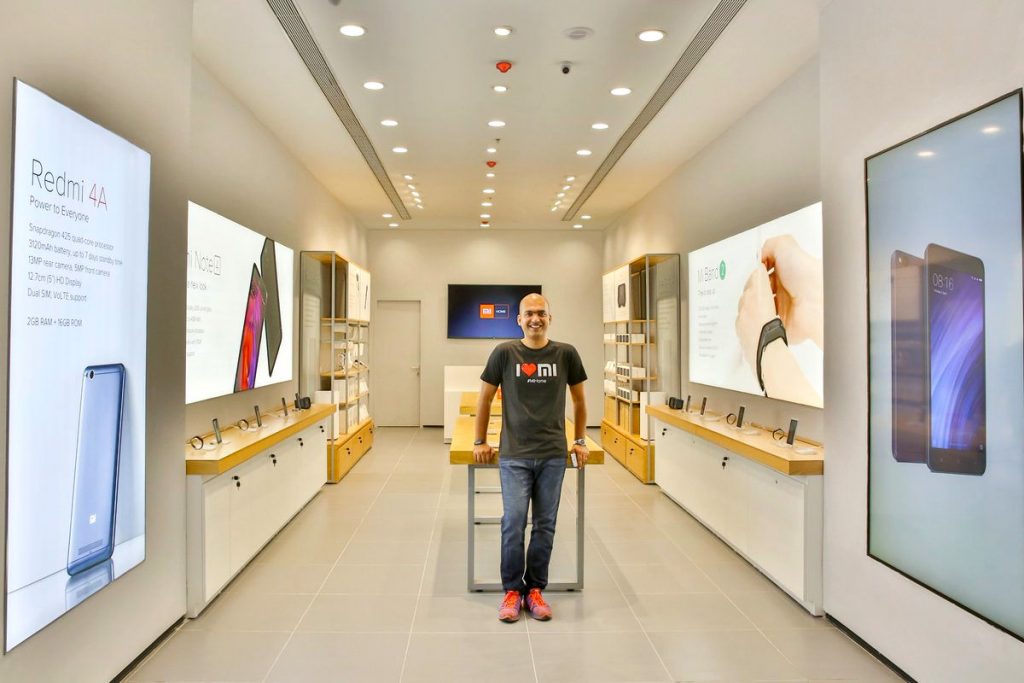 Manu Jain, Group Vice President and Managing Director of Xiaomi India was present at the event. As you can see from the images, Xiaomi has set up tables on the sides and in the center to demo the phones and accessories. It has also put up large screens that show images, specifications and highlights the features of the devices.

Xiaomi expects to open 100 Mi Homes across India in the next two years.