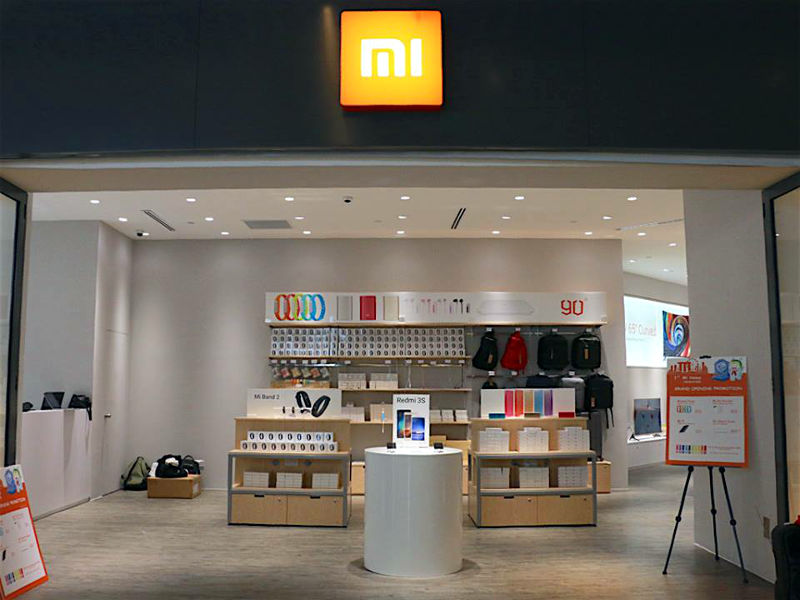 Xiaomi just sent out invites for the inauguration of its first Mi Home store in India in Bengaluru, as it had promised last year. Xiaomi’s Mi Home store will be offering a range of products such as portable speakers, power banks, headphones, Mi Band, Mi Air Purifier and more, as mentioned in the invite, but it is not clear if it will sell smartphones at the launch. 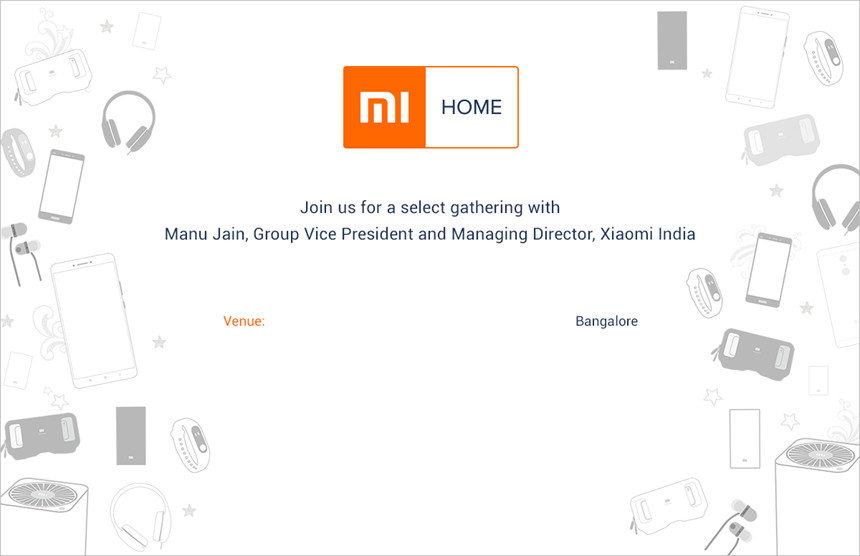 For the company, India is their second largest market for the mobiles outside China. Manu Jain, Group Vice President and Managing Director of Xiaomi India will open the store. We should know more details including the location, area and the products that will be sold in the store when it is opened.