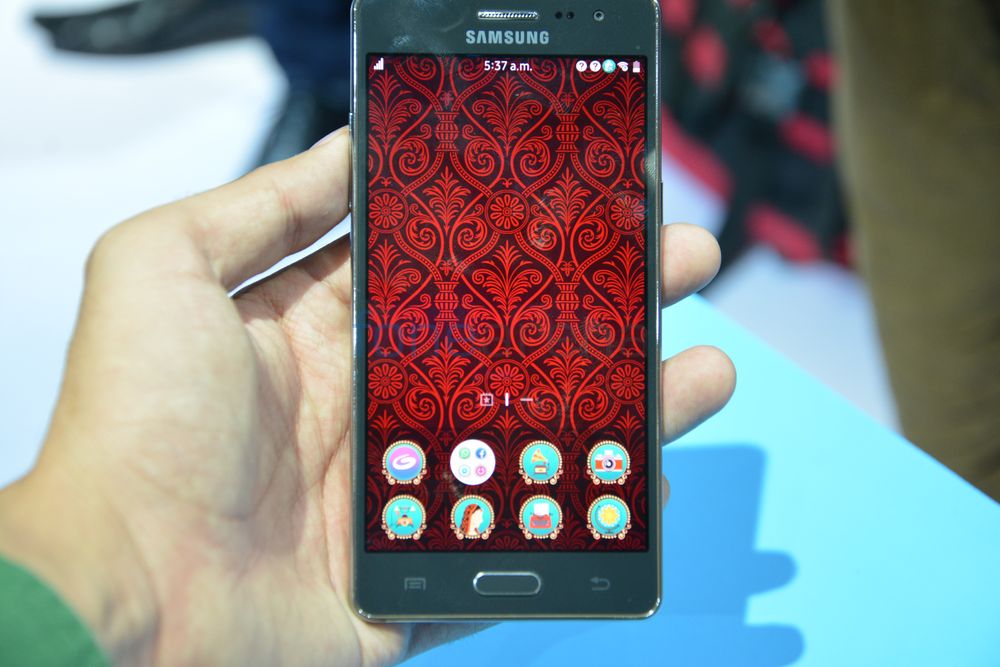 Samsung is all set to launch Samsung Z4, the company’s new Tizen OS smartphone and the successor of Samsung Z3 that was introduced back in October 2015. User manual of the phone with model number SM-Z400F/DS has surfaced revealing separate dual LED flash present on the back on either side of the cameras as well as flash on the front. 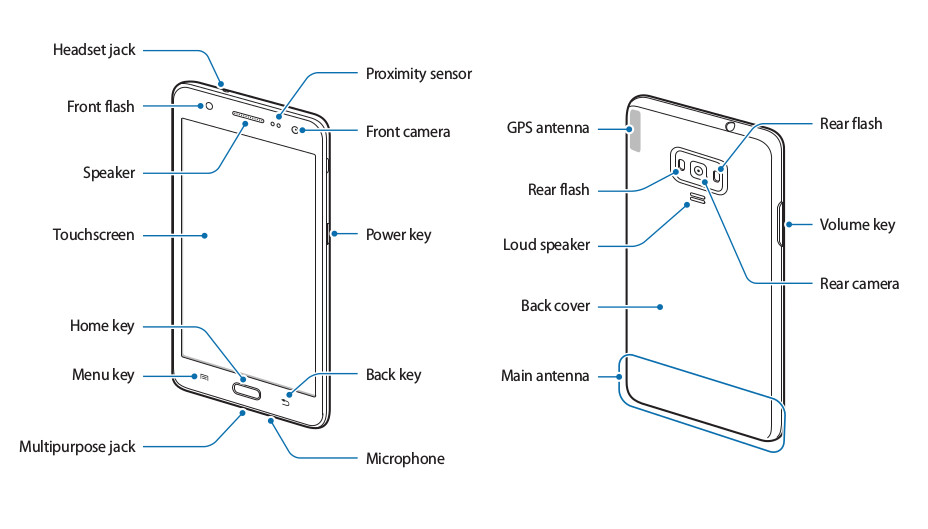 It also reveals loudspeaker grill below the camera module, Samsung’s signature home button on the front, below the display along with the usual set of capacitive touch button on either sides.

It recently got FCC certification that revealed 2050mAh battery that is removable, dual-SIM support and dimensions of 132.9×69.2mm. We still don’t have complete specifications of the phone. Since the user manual is live on the Samsung India support site, the official launch might happen sometime in Q2 of 2017.