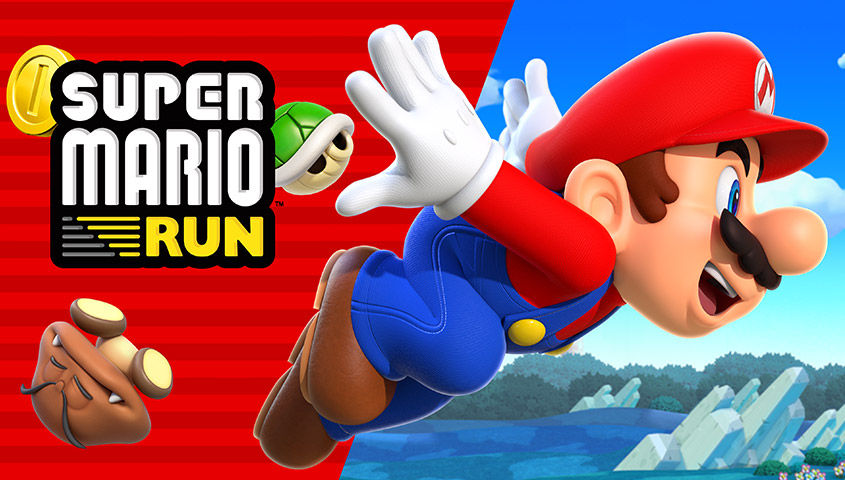 Nintendo’s classic game Super Mario Run is available on Android and iOS and since some time it has already seen huge number of downloads. Now, Nintendo President Tatsumi Kimishima has revealed during a financial earnings call that Super Mario downloads is nearing 150 million download mark across Android and iOS.

Super Mario Run had seen 40 million downloads in just four days after its release for iPhone and iPad. The game took its time to reach Android as it was released just last month. Nintendo recorded $569M profit for period ending December 2016 while Super Mario Run contributed more than $53M in this revenue and has been downloaded more than 78 million times till January.

Nintendo announced that it now expects operating profit to jump 121 percent in the year through March 2018, bolstered by strong demand for its new Switch console.