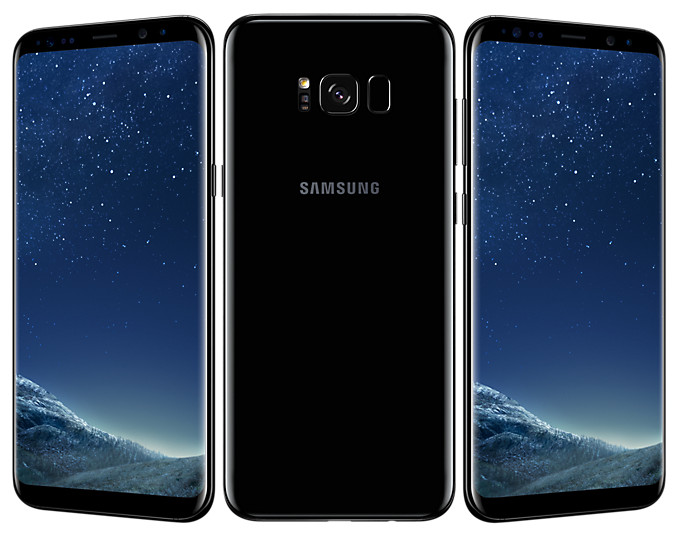 Samsung announced its flagship Galaxy S8 and Galaxy S8+ smartphone at an event in New York last week. Even though the 6GB RAM with 128GB storage version of these smartphones were certified in China ahead of the announcement, it was not revealed by Samsung at the time of announcement. 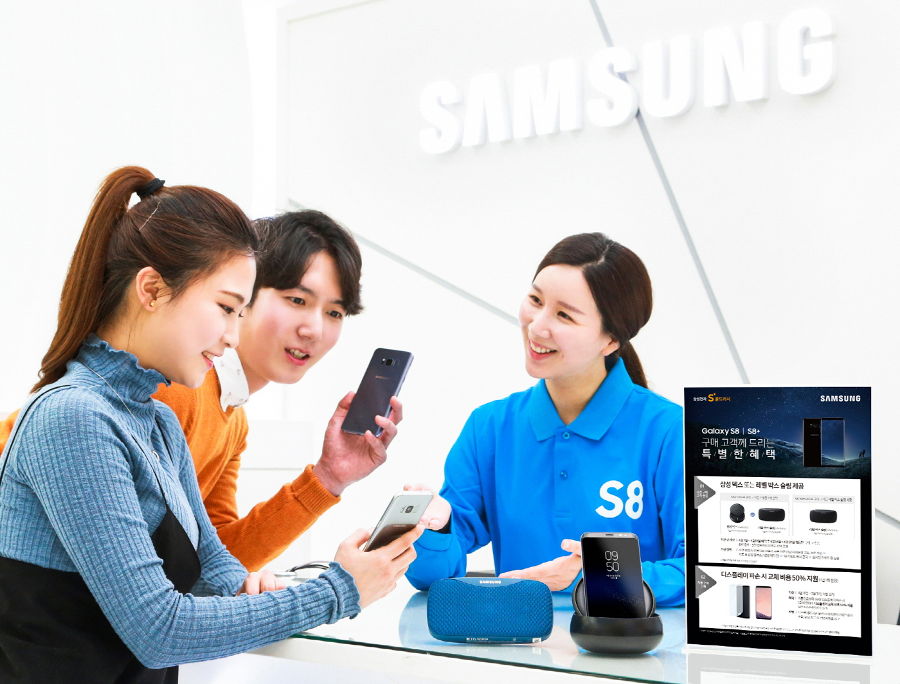 Those who pre-order the phone will get Samsung Dex desktop dock for free. It will start shipping from April 18th. This version is also expected to launch in China soon.