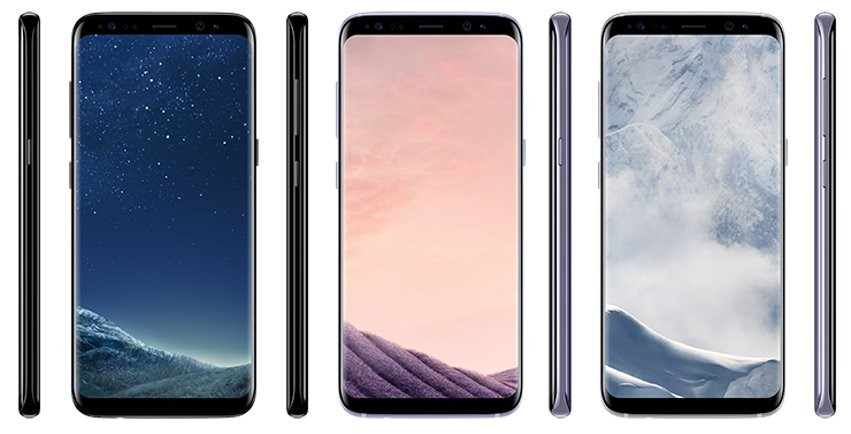 First press render of the Galaxy S8 smartphone surfaced earlier this month showing its curved screen with narrow bezels and an iris scanner. Now more press shots of the Galaxy S8 and S8 Plus have surfaced, thanks to @evleaks once again. These images show the phone in Black Sky, Orchid Grey and Arctic Silver colors. It also shows a metal frame and button placements, but the back side of the phone has been revealed in press shots yet. 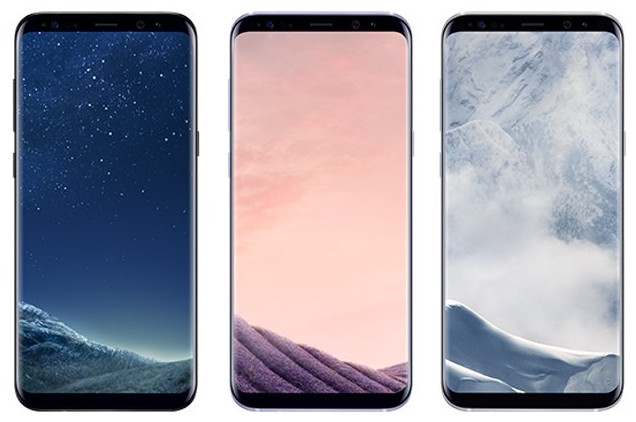 According to a latest report, the Qualcomm Snapdragon 835-powered Galaxy S8 will be sold in the United States, Japan, and China, whereas the Exynos-based version will be available in Europe and the rest of Asia. The report also said that models sold in most markets will feature 4GB of RAM, while those sold in Korea and China will sport 6GB RAM. The smartphone is said to use facial recognition for secure mobile payment.

The Samsung Galaxy Unpacked 2017 will take place at 11:00 a.m. EDT (9:30 PM IST) in New York on March 29, 2017. According to latest reports both these phones will go on pre-order on April 10th and go on sale globally starting from April 21st. We should know all the details next Wednesday.