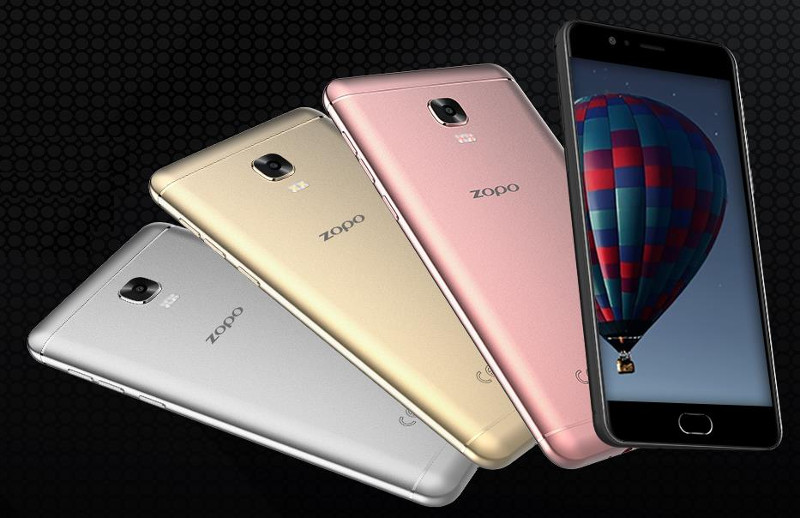 ZOPO today announced Flash X Plus, the company’s latest smartphone in the Flash series in India. It packs a 5.5-inch 1080p 2.5D curved glass display, is powered by an Octa-Core 64-bit MediaTek MT6753 processor, runs on Android 60 (Marshmallow), has a 13-megapixel rear camera with dual-tone LED flash and an 8-megapixel front-facing camera with moonlight screen flash. 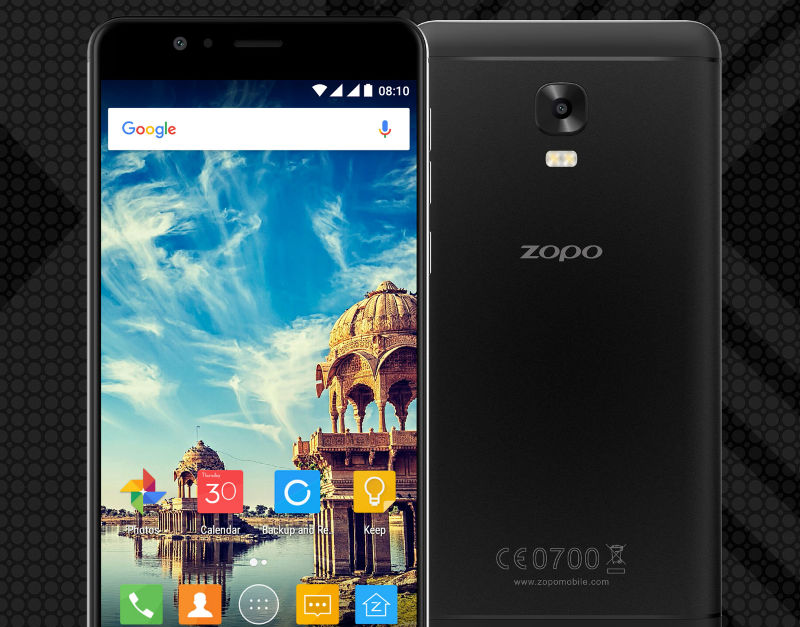 It also has dual SIM support and 4G connectivity, including support for LTE bands in India. It comes with a fingerprint sensor. The company says that this is the world’s fastest fingerprint scanner with a response time of 0.16 seconds. It has a metal body and packs a 3100mAh battery.

The ZOPO Flash X Plus Royale Gold, Charcoal Black, Space Grey and Orchid Rose, is priced at Rs. 13999, will be officially launched on March 7th and will go on sale in India through online stores like Amazon, Flipkart, Snapdeal and Shopclues starting mid-March. ZOPO is also offering 365 days replacement warranty.