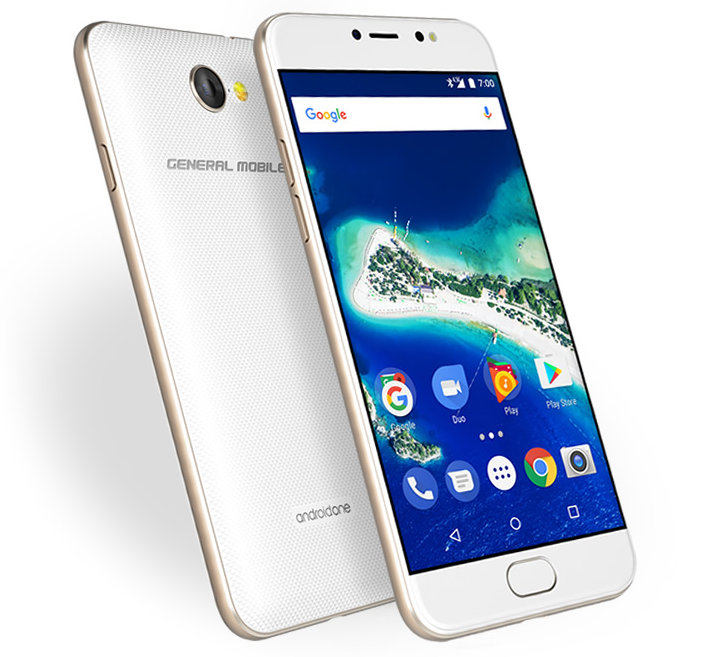 General Mobile has announced GM 6, its latest budget 4G smartphone in the ‘Android One’ lineup in partnership with Google at the Mobile world congress in Barcelona. It runs on Android 7.0 (Nougat), has a 5-inch HD display and a 13-megapixel rear camera with dual LED flash, similar to the GM 5 that was introduced a few months back, but this is powered by a MediaTek MT6737T processor instead of Snapdragon 410 SoC, and has an 8-megapixel front-facing camera that also has LED flash. 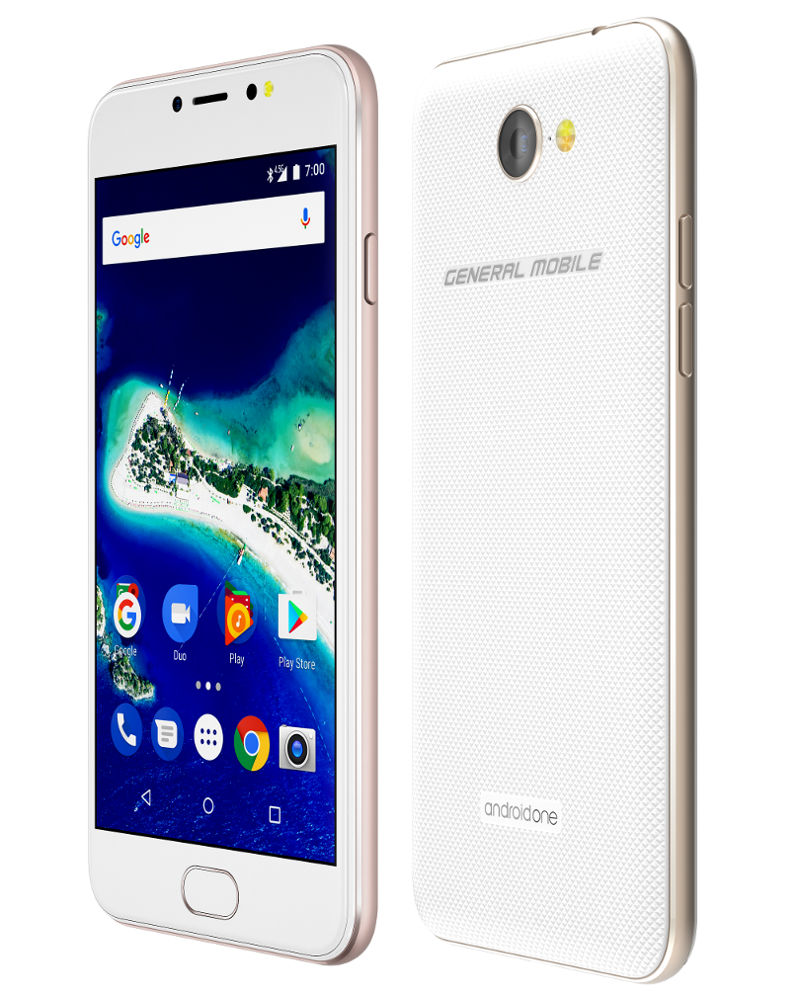 It also has a fingerprint sensor embedded into the home button that can unlock the phone in 0.2 seconds, and the battery life has been increased from 2500mAh to 3000mAh.

The General Mobile GM 6 comes in Space Grey, Gold and Rose Gold colors, and will be available with Single and Dual SIM versions. No details about the pricing and availability yet.

Commenting on the announcement of fourth Android One smartphone of the cooperation with Google, Sebahattin Yaman, Chairman of General Mobile said:

General Mobile 4G, the first product of our collaboration that we developed within the Android One program, has achieved great success in many countries, and it positioned among the top as one of the most preferred smartphones in the researches. Then, we carried this success to global scale by selling our General Mobile ’GM 5‘ and ’GM 5 Plus‘, the second and third models of Android One in 20 countries this year.. With the new “GM 6”, we aim to increase our success by selling General Mobile products in 45 countries