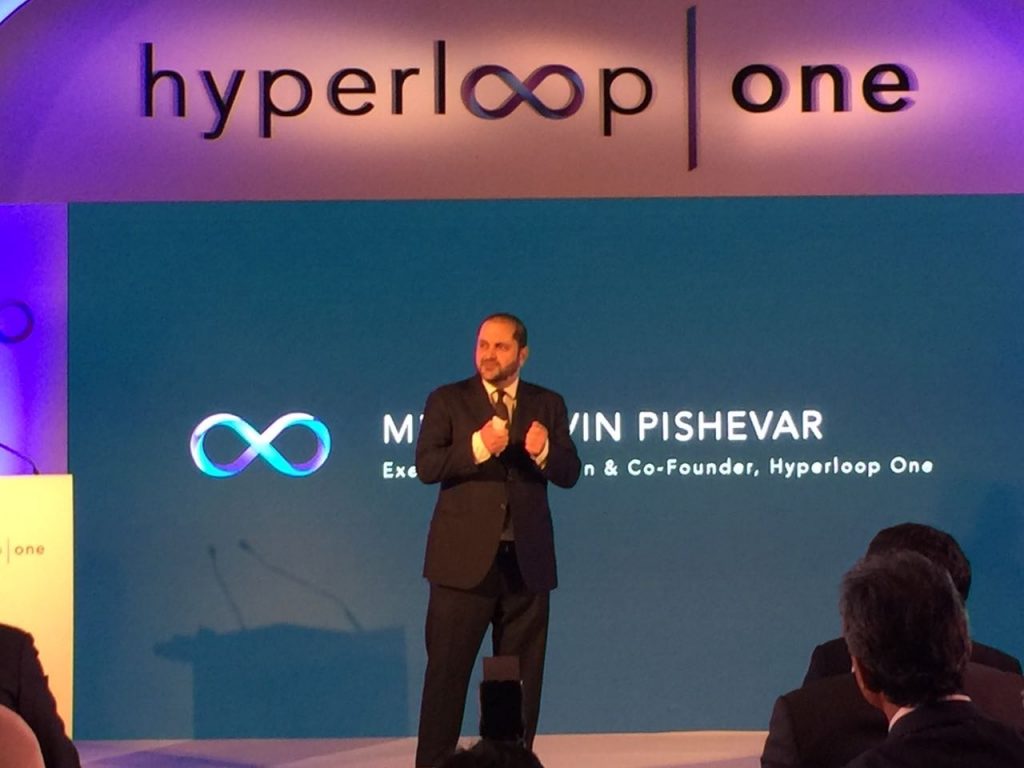 Suresh Prabhu, Minister of Railways and Amitabh Kant, CEO, NITI Aayog, along with Shervin Pishevar, Executive Chairman of Hyperloop One were present at the event. Hyperloop One is creating a new form of transformative transportation that is two to three times faster than the fastest high-speed rail, on-demand versus scheduled, environmentally friendly with no direct emissions, and less expensive than current high speed rail technology. 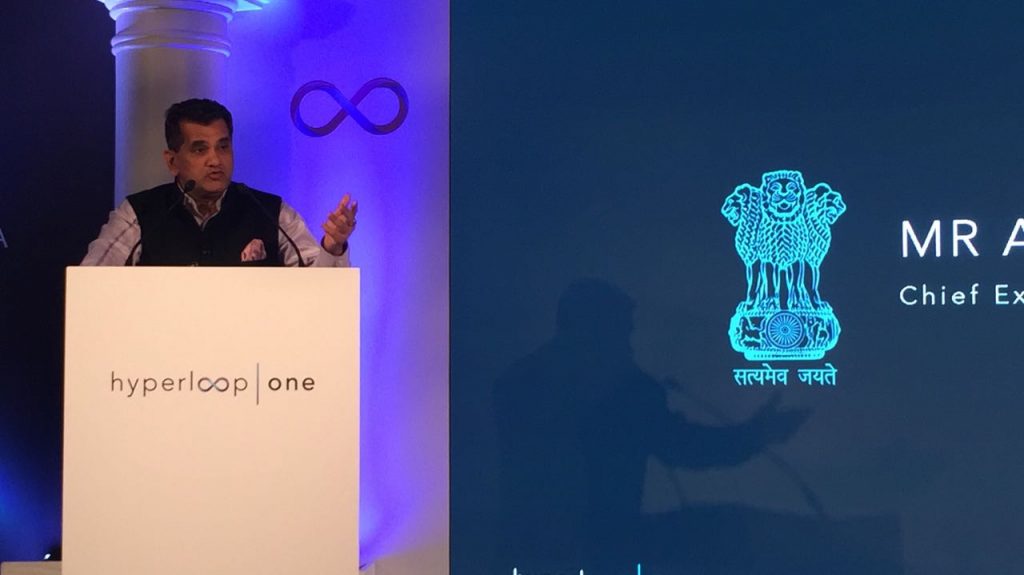 The Hyperloop concept has generated excitement and interest from start-ups around the world since it was first proposed in 2013. Hyperloop One is all set to run the world’s first full-system test in 2017 in Nevada, USA. The summit also showcased five Hyperloop One Global Challenge (HOGC) semi-finalist teams from India, each of which proposed high-speed transportation routes that could improve the lives of millions of Indian citizens. The HOGC required the teams to develop regional proposals integrating Hyperloop One’s disruptive transport technology to move passengers and freight from point-to-point, swiftly, and on-demand.

The India semi-finalists include:

Shervin Pishevar, Executive Chairman of Hyperloop One said in a statement,

Prime Minister Narendra Modi’s vision for transforming India and the role he sees of technology in driving this change is indeed remarkable,”  “India is an extremely important geography for developing Hyperloop networks and reimagining how cities and regions work. The Prime Minister’s vision of connecting the country is directly aligned with Hyperloop One’s objective of connecting the world. With initiatives such as ‘Make In India’ and ‘Digital India’, we do see ourselves working in this direction in India.

Rob Lloyd, CEO of Hyperloop One said in a statement,

Hyperloop One will help accelerate India’s growth towards building substantial infrastructure that is both financially and environmentally sustainable. A transportation system like the Hyperloop will undoubtedly ease the pressure on existing infrastructure while enhancing the quality of life of the people. We are already working with the governments around the world on passenger and freight projects, and we look forward to also partnering with India to support this endeavour.