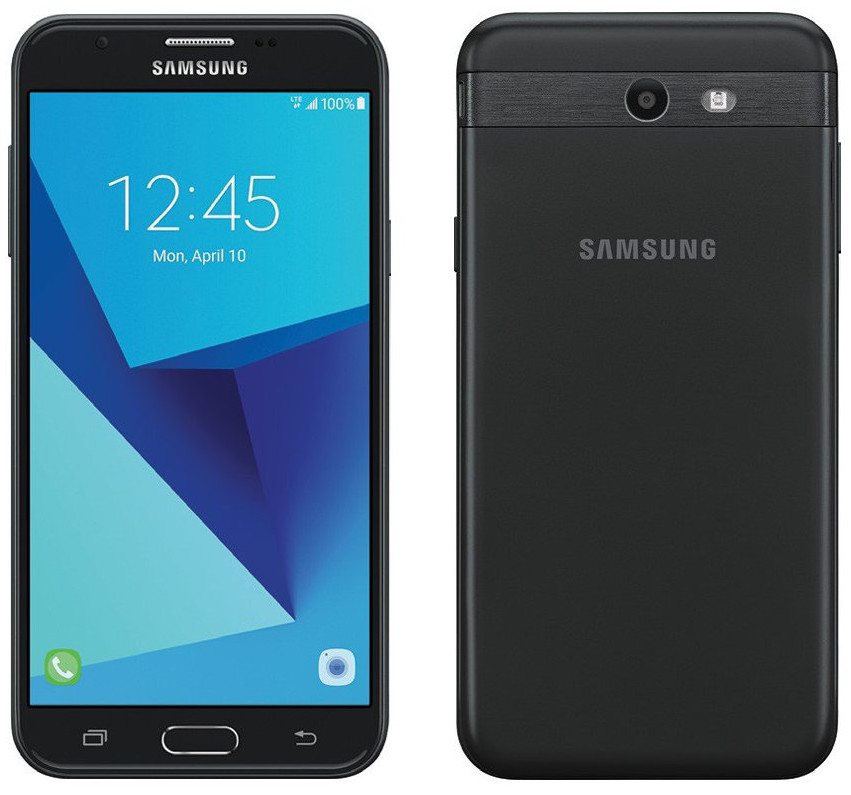 Samsung SM-J727V surfaced on Zauba import listing last year, back in December it got WiFi certification, an most recently it surfaced on GFXBench listing. Now @evleaks has posted images of the smartphone saying that the smartphone will release on Verizon as the Galaxy J7 V and Tracfone as the J7 Sky Pro. It is said to be introduced in other countries as Galaxy J7 (2017).

The Samsung Galaxy J7 2017 is expected to come in Gold, White and Black colors, similar to the predecessor. Even though the press image shows April 10th date it is expected to be announced in March.