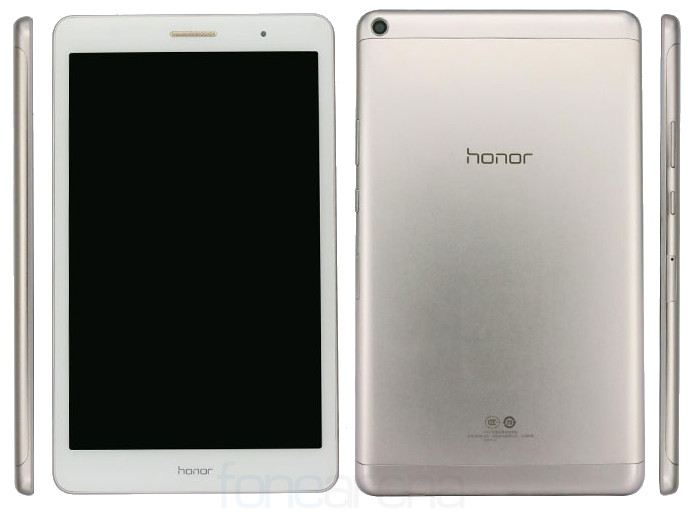 Huawei MediaPad T3 (KOB-L09) got Wi-Fi certification last month, now it has received China’s TENAA certification as under the Honor brand so it could be released as Honor Pad 3. It packs a 8-inch HD display, is powered by 1.4GHz quad-core processor, which could be Snapdragon 425 and runs on Android 7.0 (Nougat).

According to the images, it seems to have a unibody metal design and also has 4G LTE support via SIM card so it might support voice calling capabilities.

The Huawei MediaPad T3 comes in Gold and Grey colors and is expected to be announced at the MWC 2017 in Barcelona later this month.