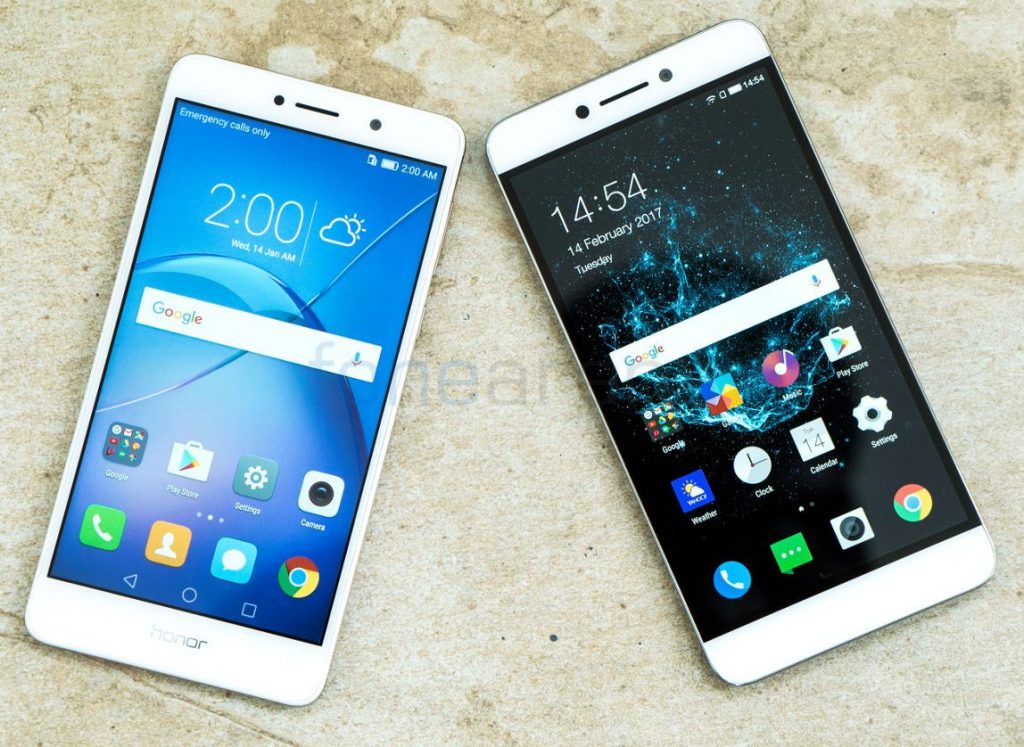 Huawei’s brand Honor launched the Honor 6X smartphone with dual camera setup in India a few weeks back. The Honor 6X sports a 12-megapixel camera with LED flash and a secondary 2-megapixel for achieving the depth of field and background blur. It comes in gold, silver and gray colors and starts at Rs. 12,999.

In association with LeEco, CoolPad launched Cool 1 smartphone with dual camera setup last year in the Indian market. It comes with dual 13-megapixel rear cameras with f/2.0 aperture, dual-tone LED flash offering depth sensing and with bokeh. The Coolpad Cool 1 comes in Gold and Silver colors and is priced at Rs. 13,999.

Today, we will be comparing the Cool 1 with Honor 6X smartphone and will find out which is a better buy. However, both the phones have their own pros and cons. Go through this article as we unveil them bit by bit. 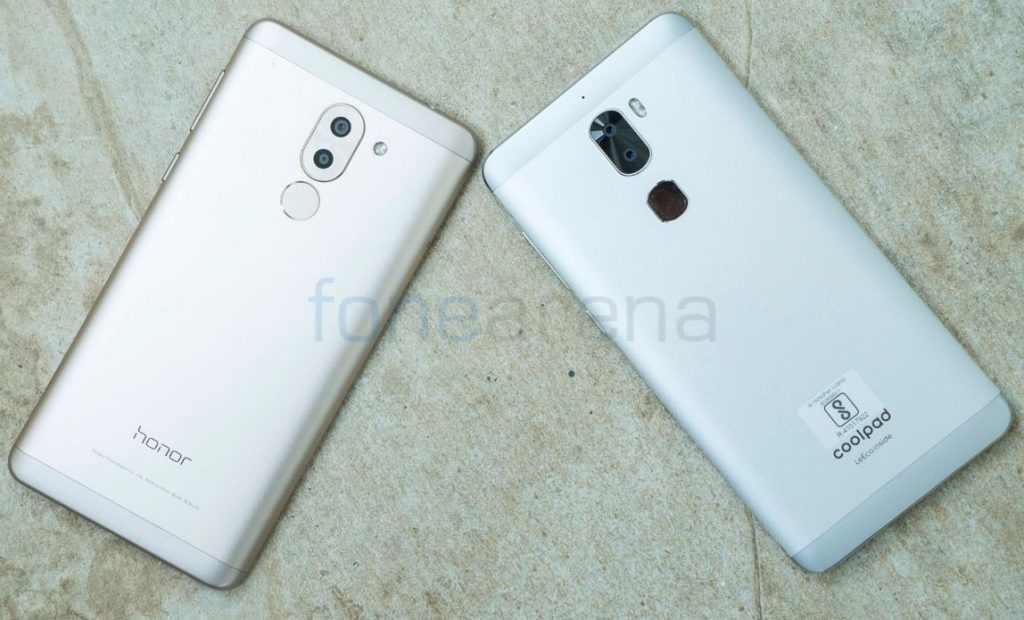 Talking about the physical overview, both the smartphones come with a metal unibody design with identically placed fingerprints and dual camera setup at the back. In terms of dimension, both Honor 6X and Cool 1 are 8.2mm thick, but Cool 1 is bit heavier at 167 grams when compared to Honor 6x at 162 grams.

The button placements are more or less similar in both the smartphones. The both house the volume rocker and power button to the right. SIM slots to the left, 3.5mm audio jack on to the top and at the bottom, while the USB port and speaker grill have been placed at the bottom. 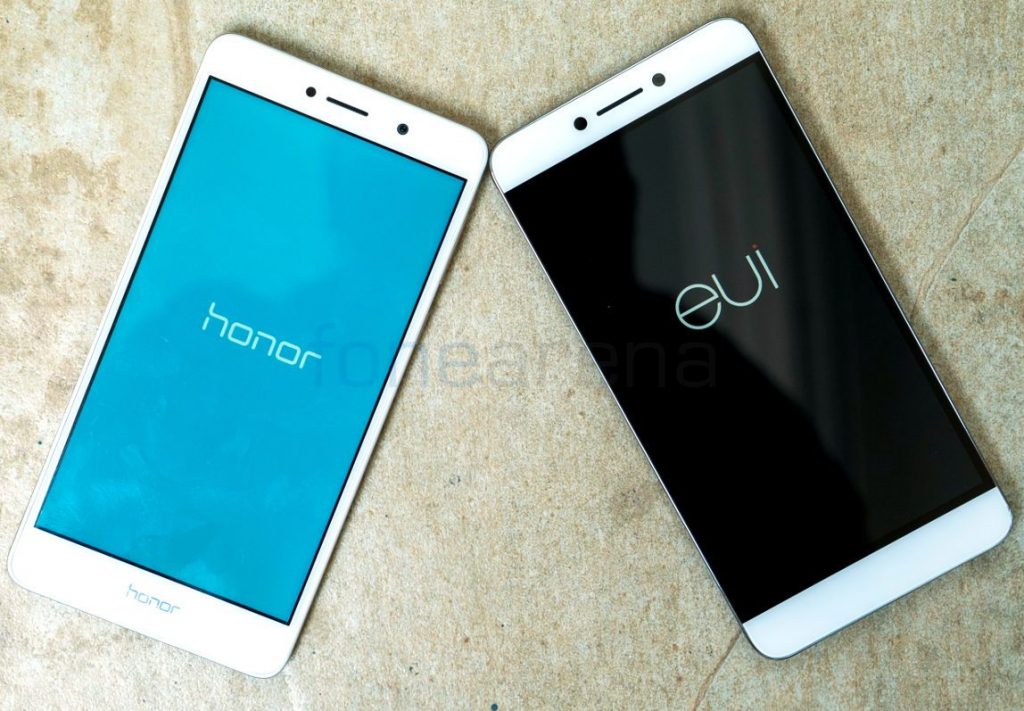 In this case, both the Honor 6X and Cool 1 sport a 5.5-inch (1920 x 1080 pixels) Full HD IPS display. While the Honor 6X has a 2.5D curved glass, the Cool 1, on the other hand, has a flat panel with black bezels on the sides. Moreover, the displays on both the phones are somewhat glossy and attract fingerprint easily.

Both the screens are bright, have vibrant colors and talking about the sunlight readability, the Honor 6X looks good while the Cool 1’s display appears washed out.

Talking about the hardware, the Honor 6X is powered by a power-efficient Octa-core Kirin 655 16nm chipset with Mali T830-MP2 as GPU. The Cool 1 is powered by powerful Octa-Core Snapdragon 652 processor with Adreno 510 taking care of graphics department. 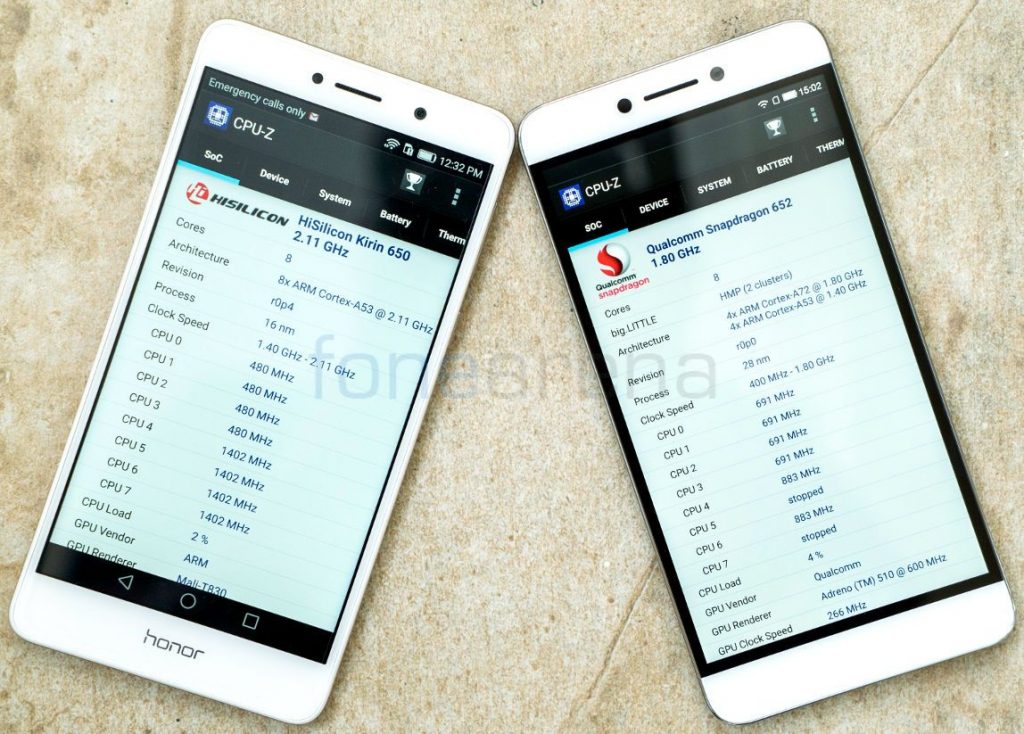 During our usage, both the smartphones offered a lag free performance. Moreover, we did not observe any slowdowns throughout the usage and the intense games had a steady frame rate without any drop. Since the chipset of Honor 6x is based on 16nm FinFET+ processor technology, it is more power efficient when compared to its counterpart.

The Honor 6X wins this round as it provides users the option to further expand the storage. 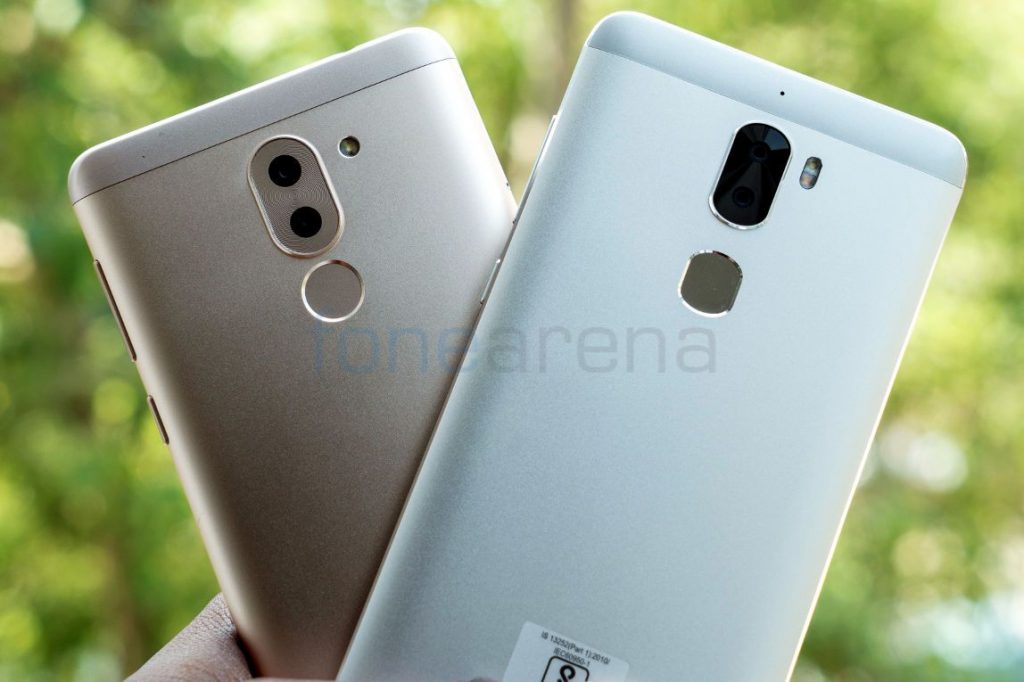 One of the special features in the Honor 6X is the wide aperture mode that lets you shoot images with shallow depth of field using dual camera setup. Once the image is clicked using the wide-aperture mode, you can choose a part of an image and adjust the aperture between f/0.95 and f/16 to blur the background or foreground.

On the Honor 6X, daylight shots are good providing impressive details on the subject. Surprisingly, the low light images are good as well, thanks to night shot mode. Besides, there are a lot of features in the camera app including good food, light painting, and much more that are fun to capture. Also, the front facing camera is also good for selfies and video conferencing.

The Cool 1 offers good daylight shots but takes time to focus on the subject. It tends to be poor in the low light condition. It’s worth mentioning that Night mode works well but it doesn’t produce the desired result. The 8MP front camera captures decent selfies under good lighting conditions. Here are the camera samples. In terms of camera performance, the Honor 6X stays ahead that the Cool 1. 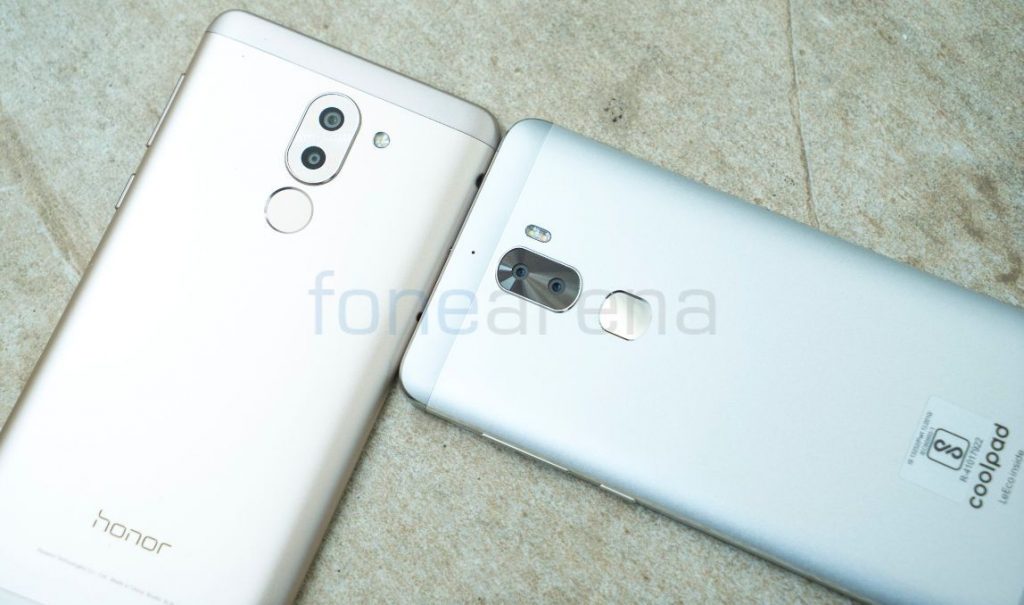 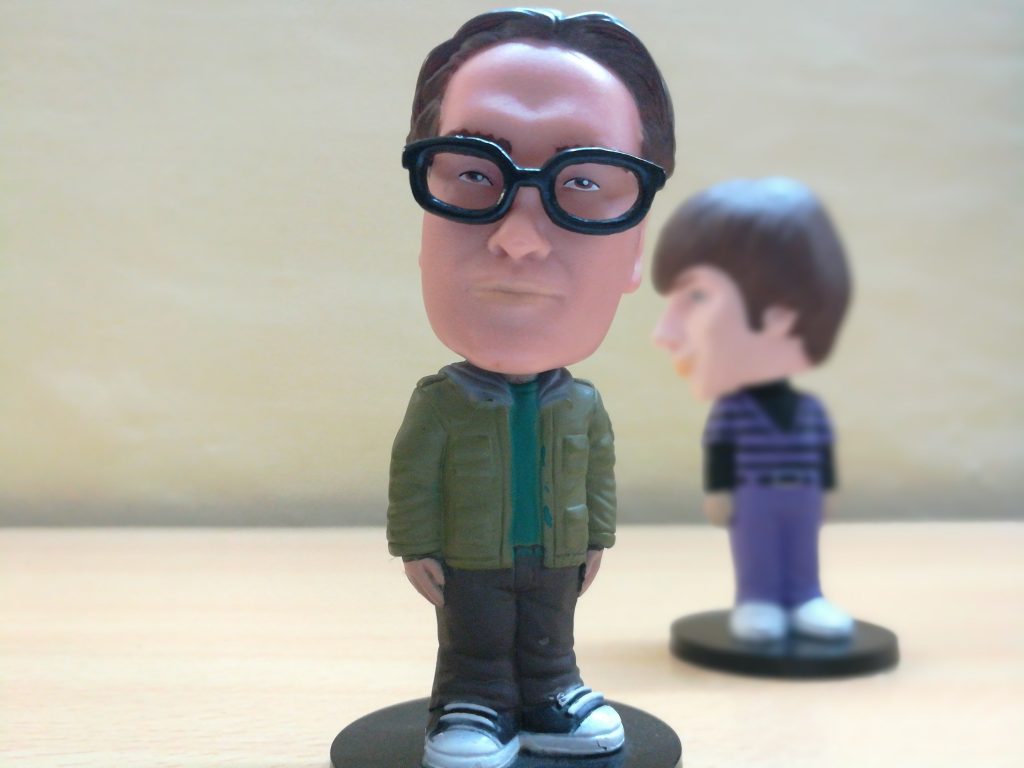 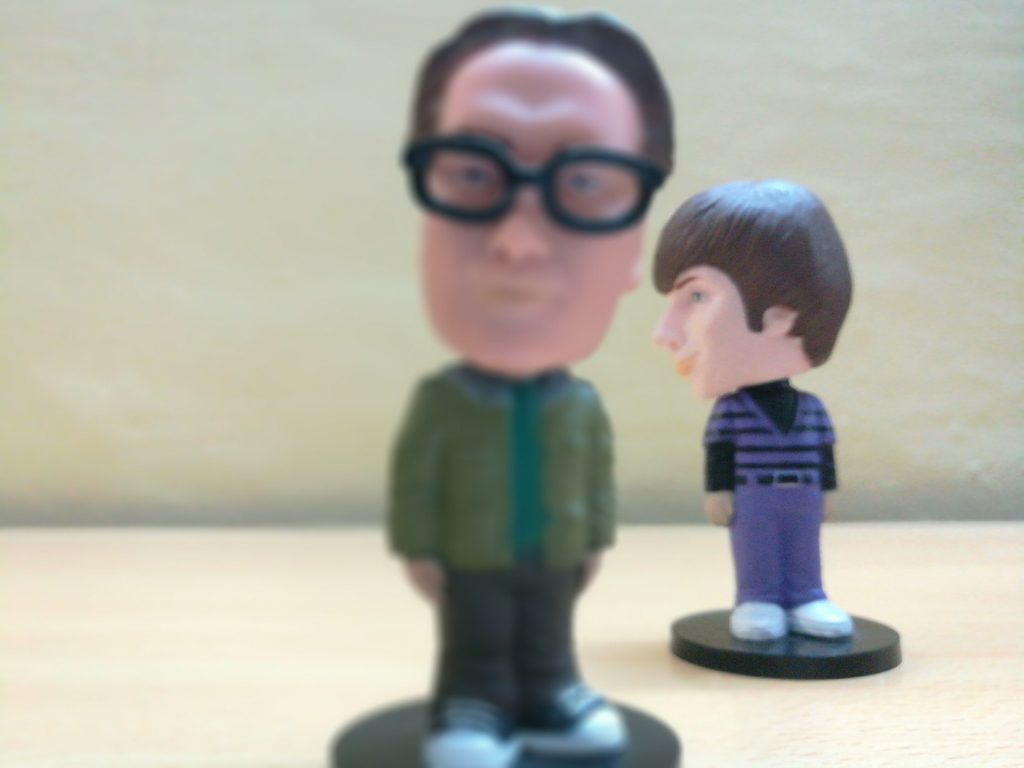 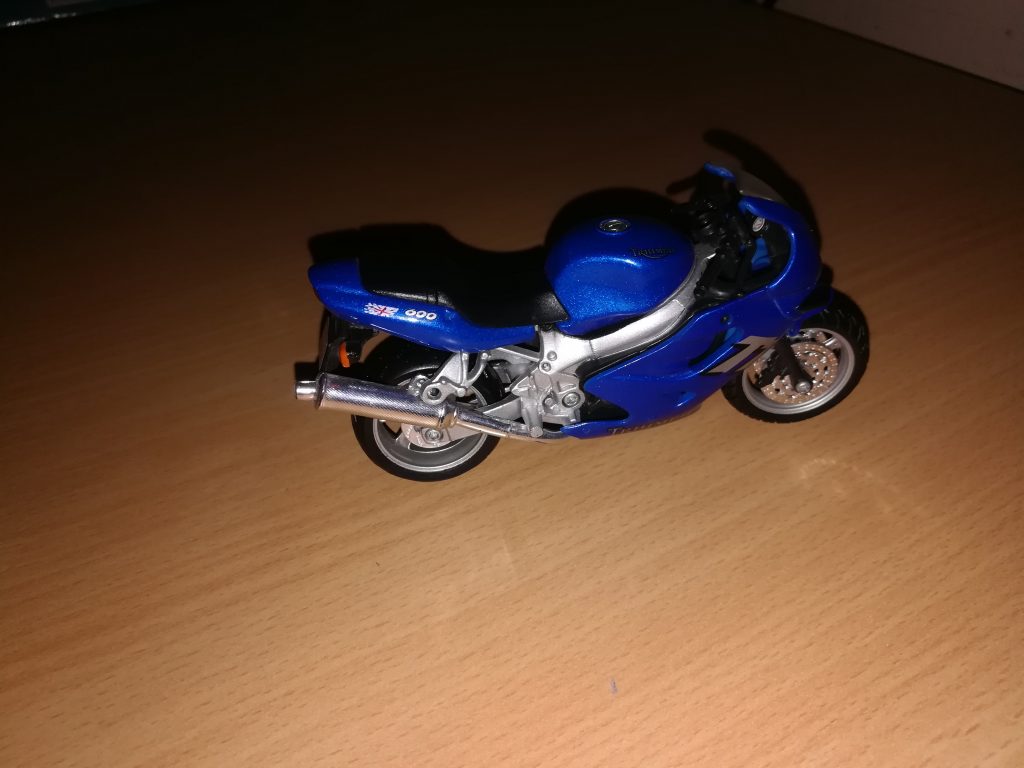 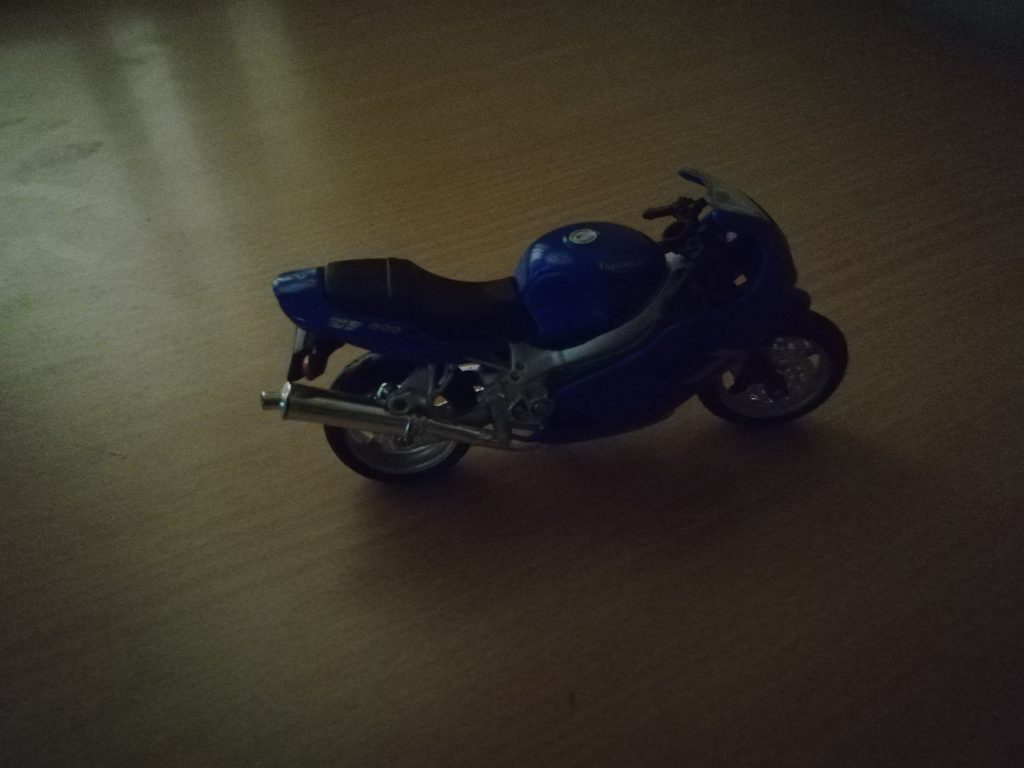 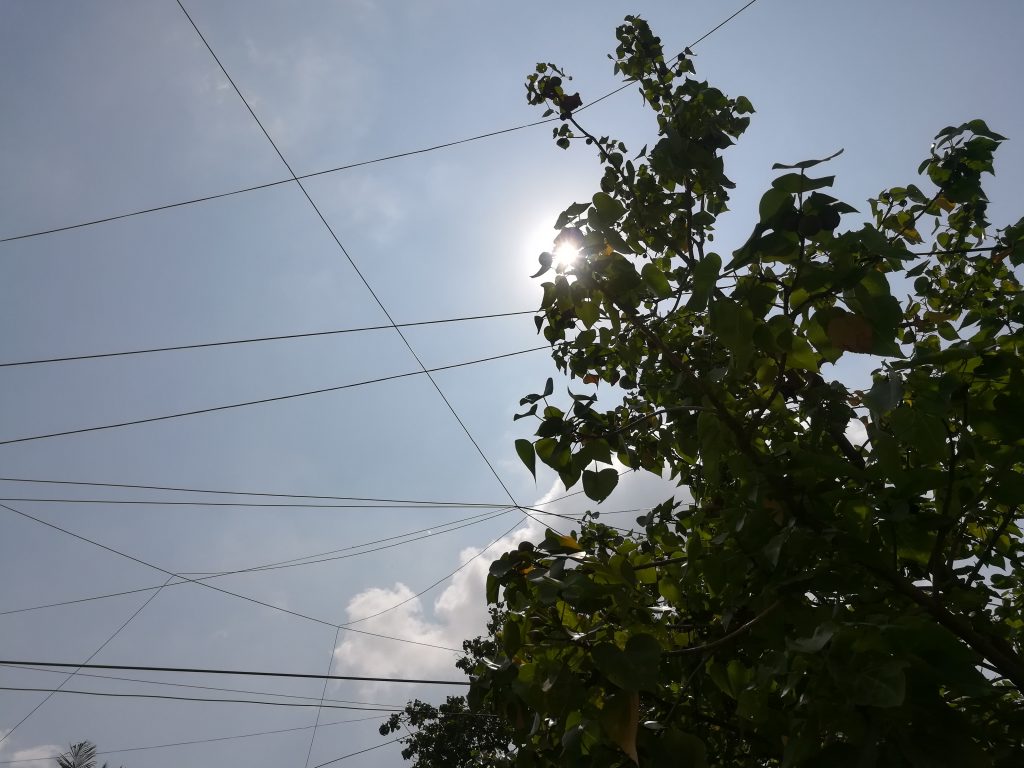 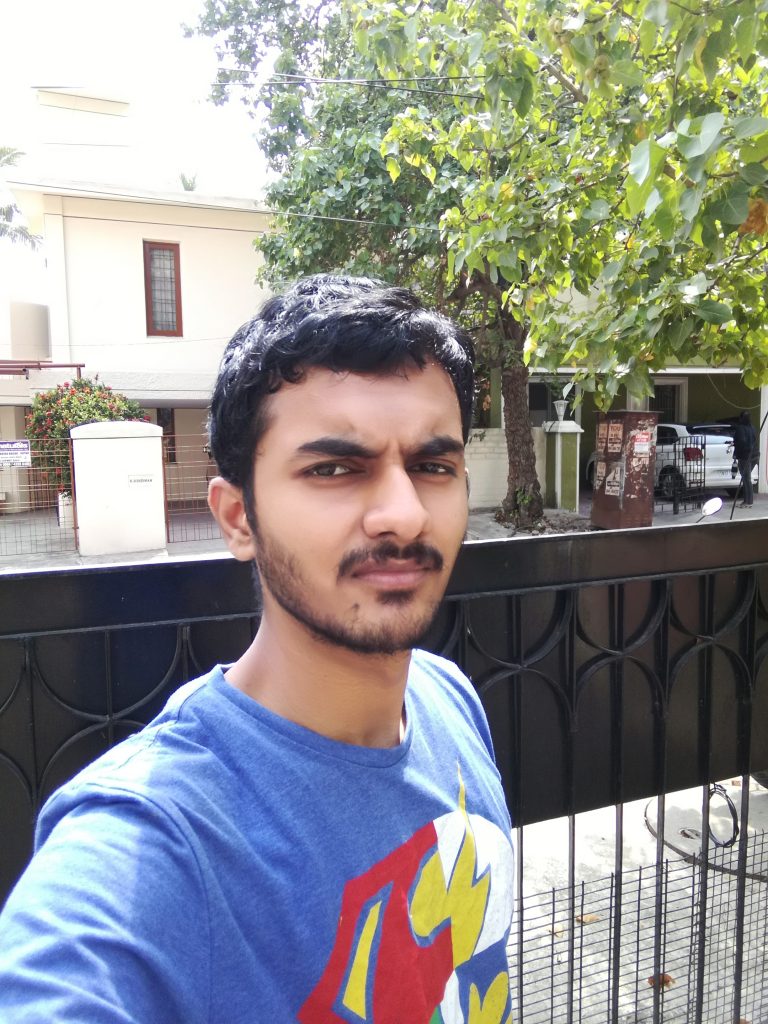 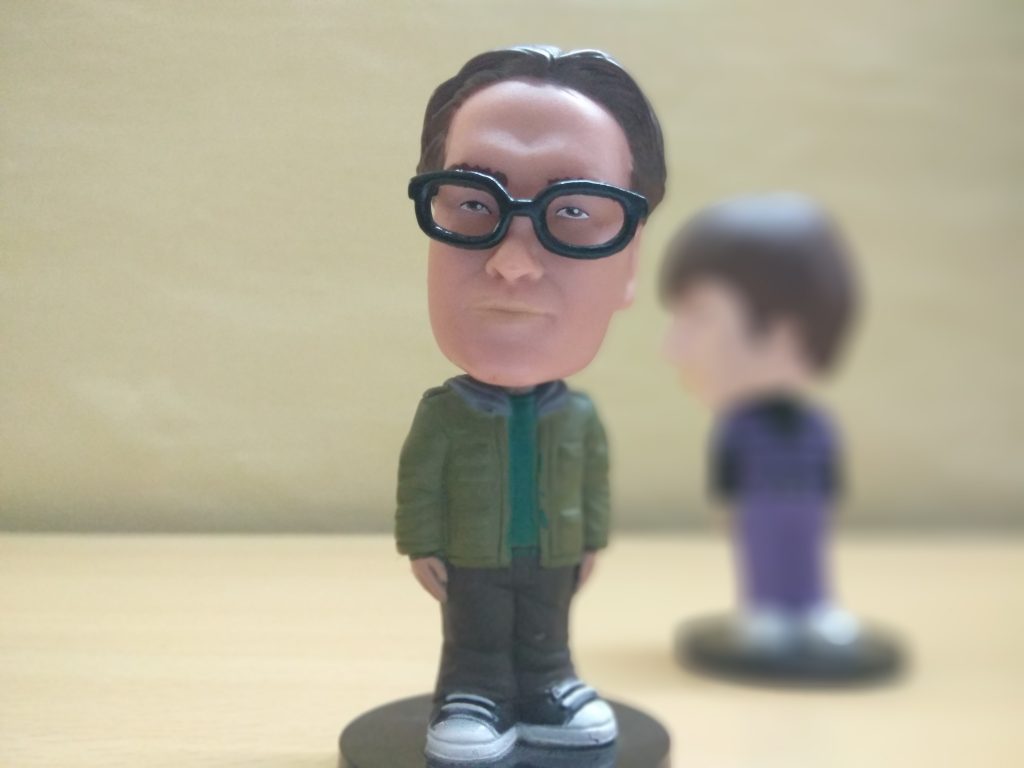 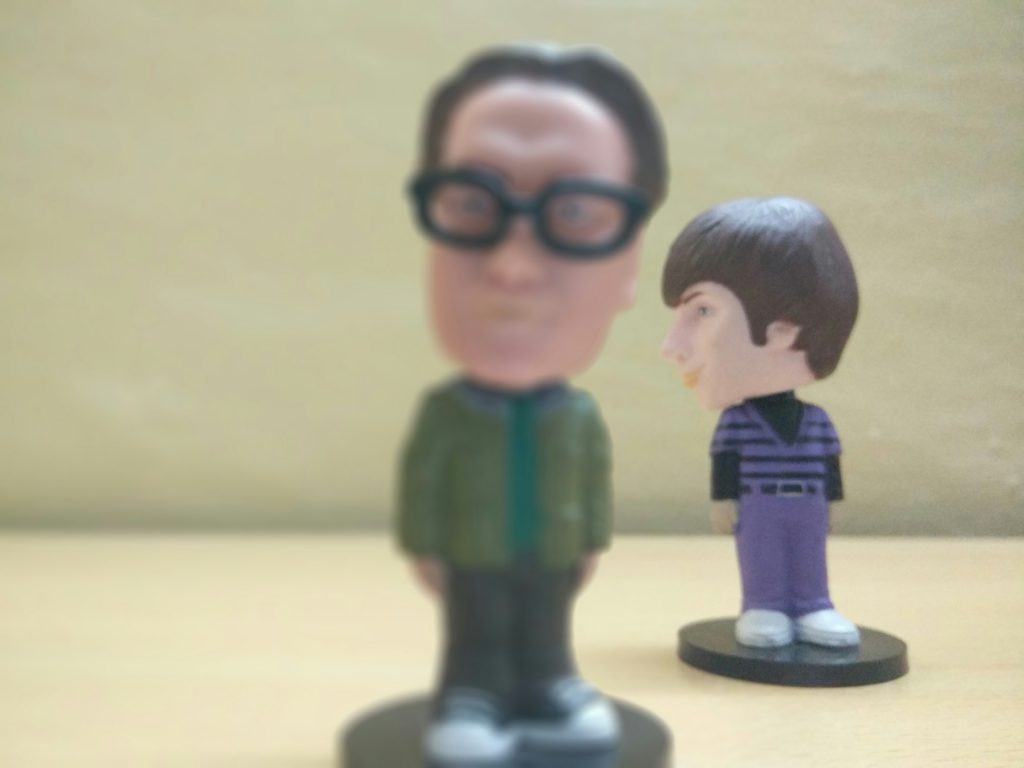 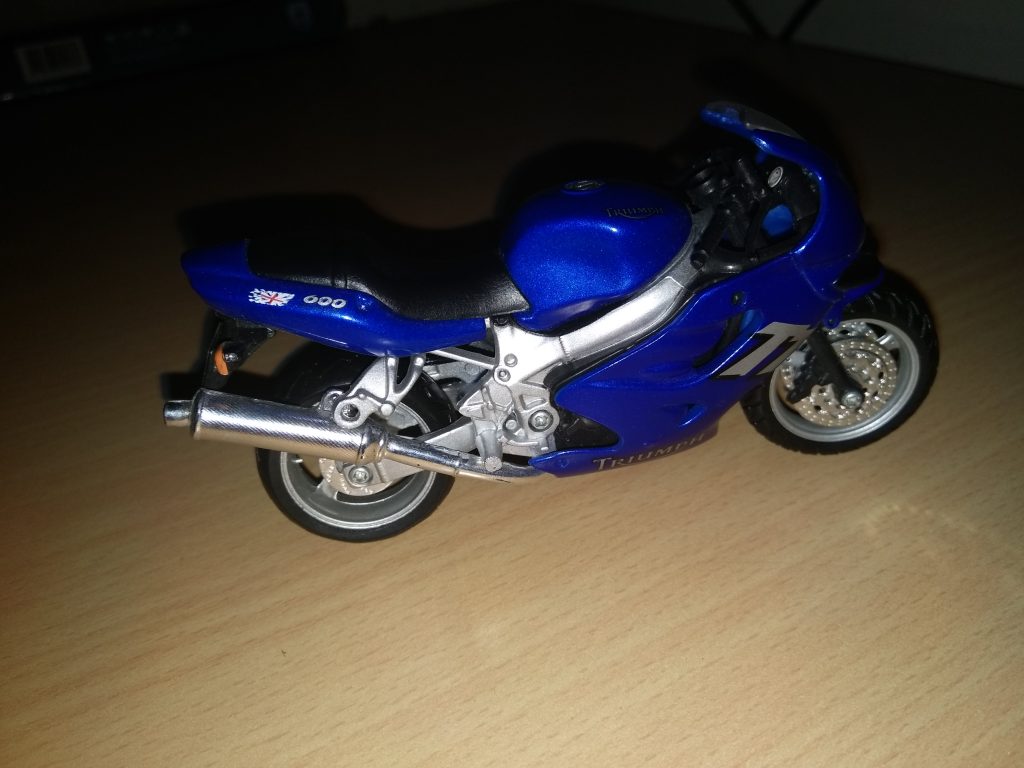 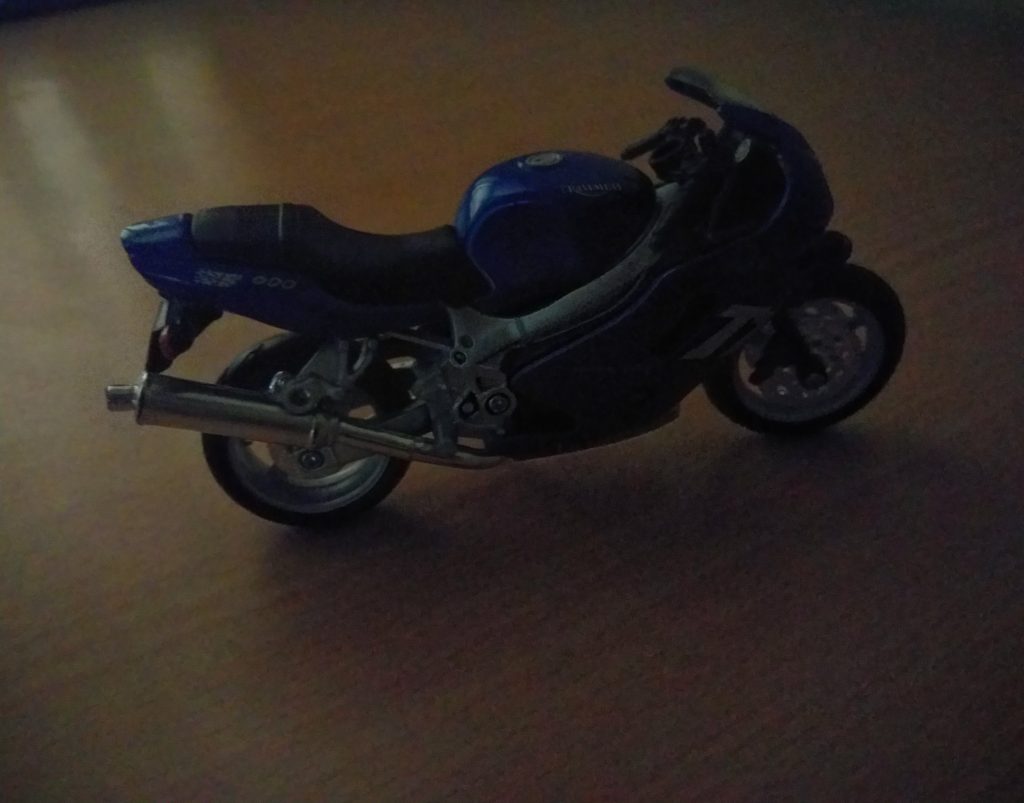 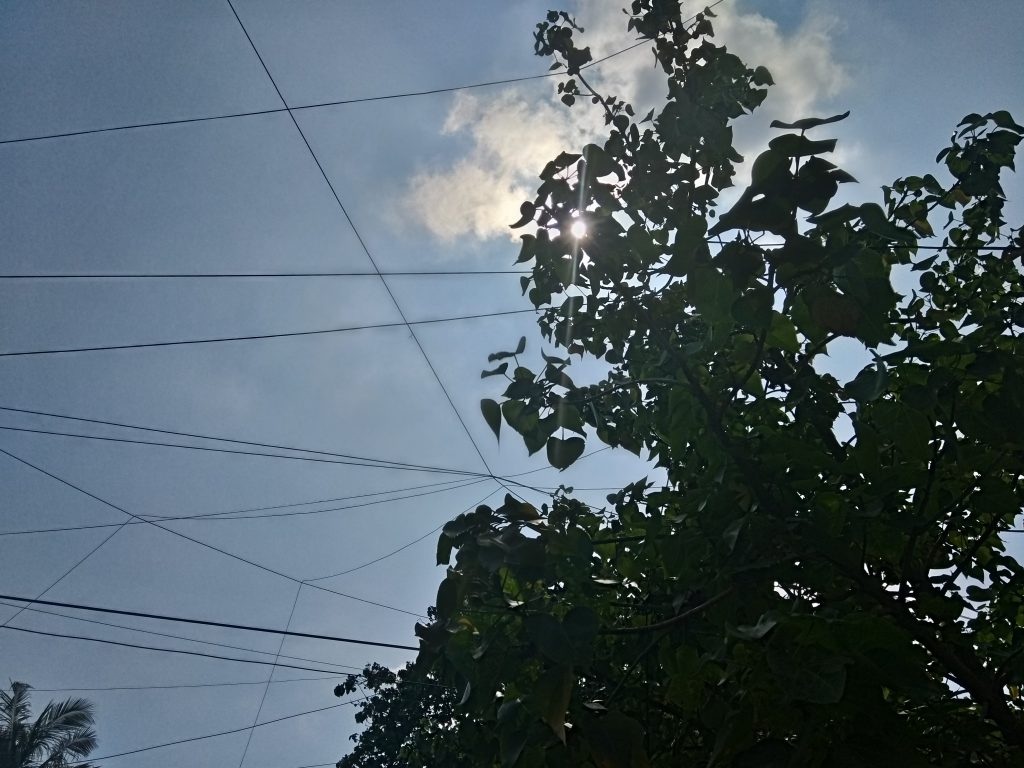 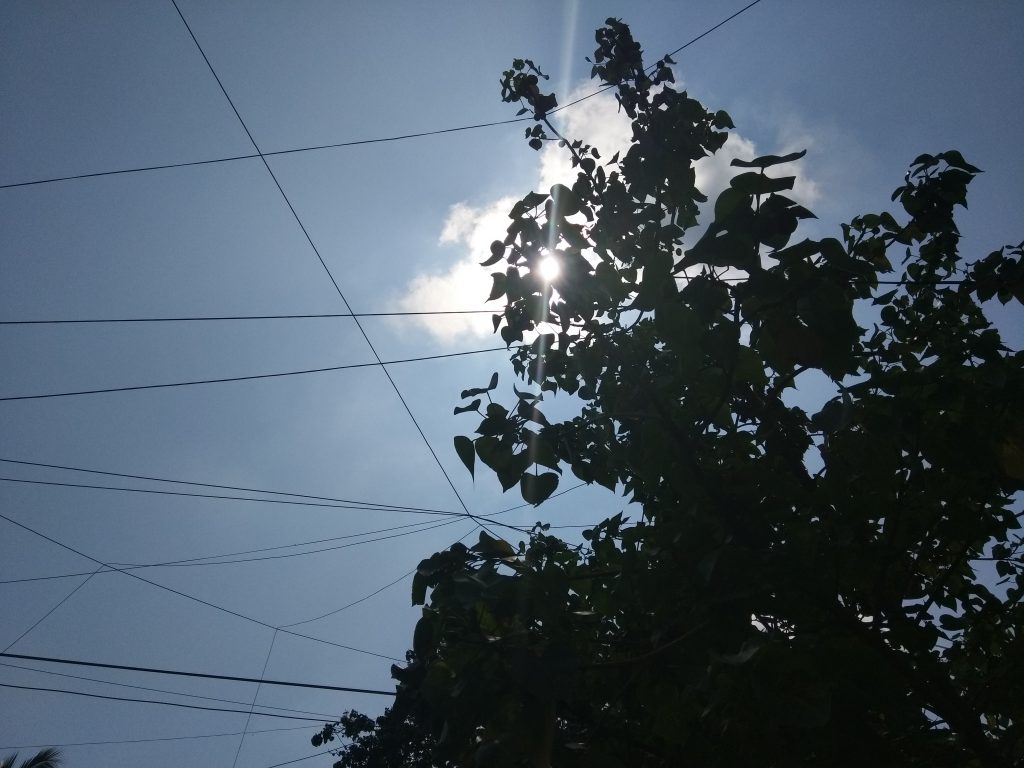 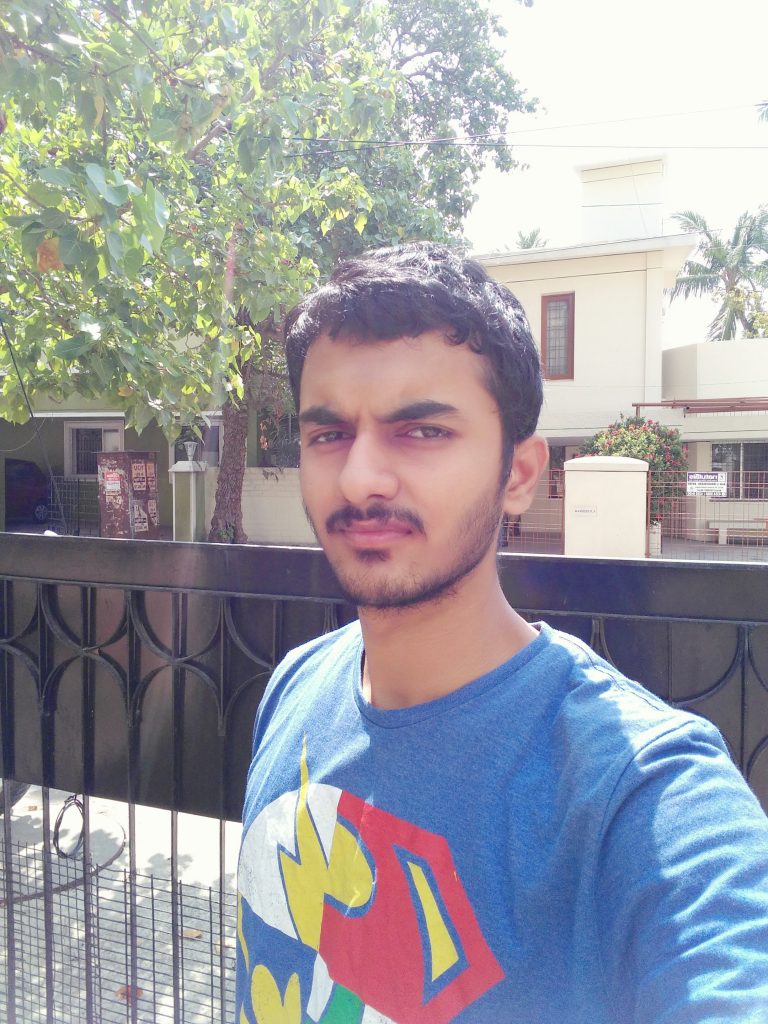 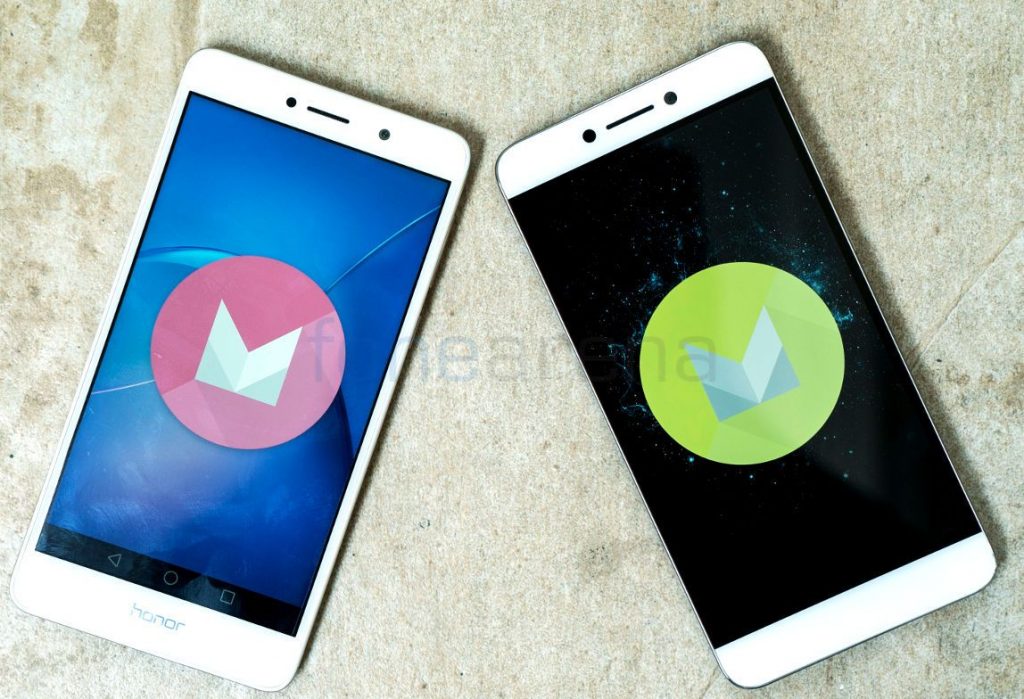 The Honor 6X runs on Android 6.0 (Marshmallow) with EMUI 4.1 on top. It gives users the option to switch to simple UI mode and offers  numerous customization options and useful features including Scroll Shot, Floating Dock, One-Hand UI and more.

And then there is a smart headset control that lets you use the buttons of the headset to add a song to favorites or switch playback mode, but this works only with the Huawei Music app. Besides unlocking the phone, the fingerprint sensor on the back allows the user to browse photos, bring down notification panel, and answer the call as well. Moreover, it also comes preloaded with health app that helps the user to keep a track on their fitness.

Moving on to Cool 1, it runs on Android 6.0 (Marshmallow) with EUI 5.8 on top. When compared to other LeEco devices, it comes without any bloatware except the stock apps onboard, Xploree keyboard and Yahoo weather apps. Apart from that, most of the features including, Junk cleaning, power saver, app lock, auto start capabilities, data usage and much more have been integrated into an app called Phone Manager. At the end, the UI preference really comes down to personal choice.

In the end, the UI preference really comes down to personal choice. 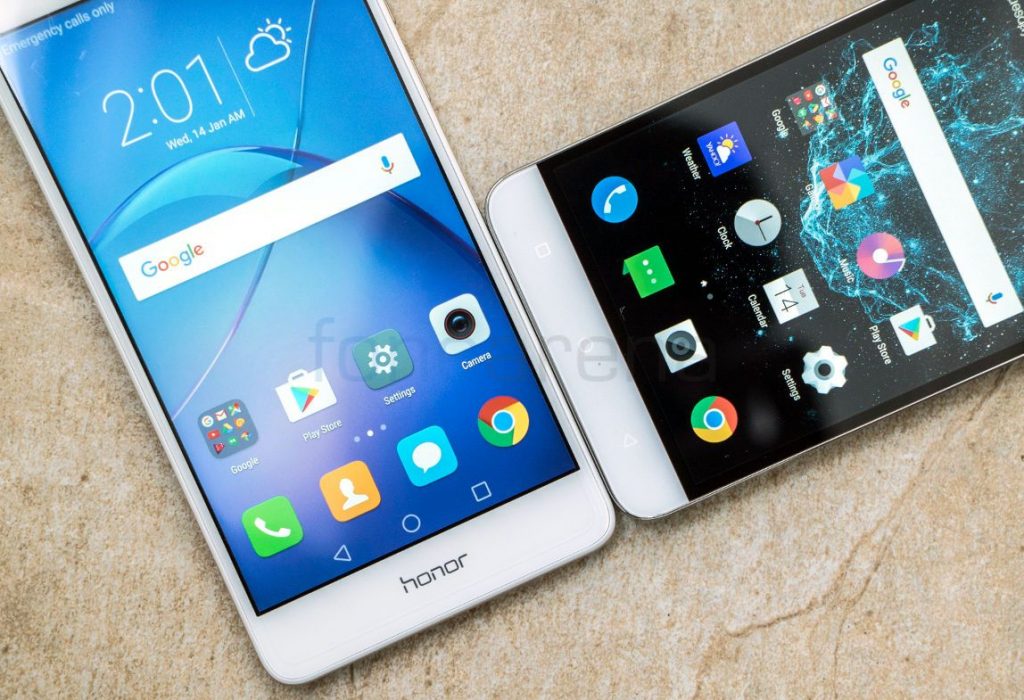 Coming to the battery life, the Honor 6X is juiced with 3340mAh battery and offers impressive battery life. On a single charge, the Honor 6X lasted for a whole day with heavy usage including, making calls, Internet browsing, which is brilliant. If you want to save juices on your smartphone, you can enable the power saving option that automatically kills the apps and enhance battery life. Additionally, there is an ultra power saving mode that has only call and message feature to extend the battery more. In our ‘One Charge’ rating, the Honor 6X achieved 16 hours and 39 minutes which is brilliant enough.

Its counterpart Cool 1, on the other hand, comes powered by a 4060mAh battery. On a single charge, the Cool 1 lasts around same one day with heavy usage including making calls and Internet browsing, which is decent enough. In case if you want to save power, you can opt for Battery saver options. It got a One Charge Rating of 15 hours and 56 minutes, slightly less than the Honor 6X, even though this packs a bigger and heavier 4060mAh battery.

Both the smartphones support connectivity options including 4G VoLTE, Wi-Fi, Bluetooth 4.1, GPS and both also have a 3.5mm audio jack. The Cool 1 has dual-band WiFi 802.11 ac support.

As we mentioned earlier, both the smartphones have their very own advantage. But with a sleek body, power efficient chipset, 4GB RAM with 64GB storage variant along with an optional microSD card slot, and a lot of camera features, Honor 6X sits comfortably in the driver’s seat.