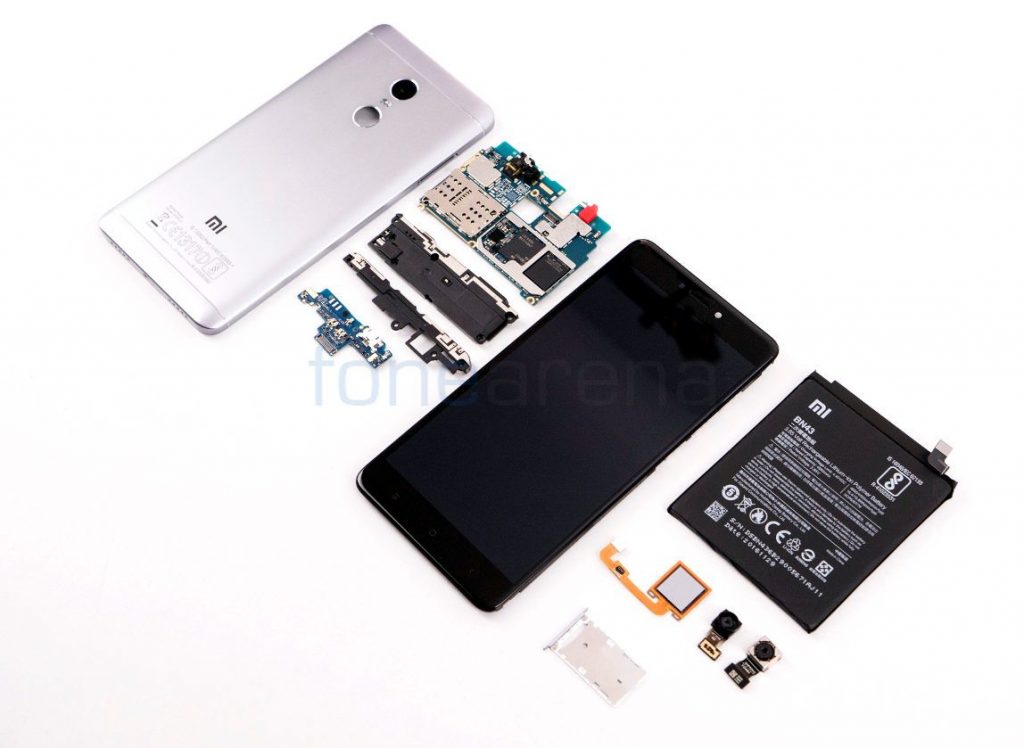 Xiaomi launched the Redmi Note 4 smartphone with Snapdragon 625 in India earlier this month starting at Rs. 9999. It is a minor upgrade compared to last year’s Redmi Note 3 since the display, design and few features remain the same. However, there are a lot of components that go into making the device what that might not be revealed on a regular specs sheet. We did a teardown of the device, similar to the Redmi Note 3 to see what it packs on the inside. Let’s take a peek.

The specifications of the Xiaomi Redmi Note 4 are as follows:

We started off by switching off the device and removing the hybrid SIM card tray. Since the phone doesn’t have any visible screws on the outside we opened the back cover using a slim plastic tool. The major part of back cover has been machined out of aluminum. The top and bottom part of the back cover are covered by plastic to improve signal strength. 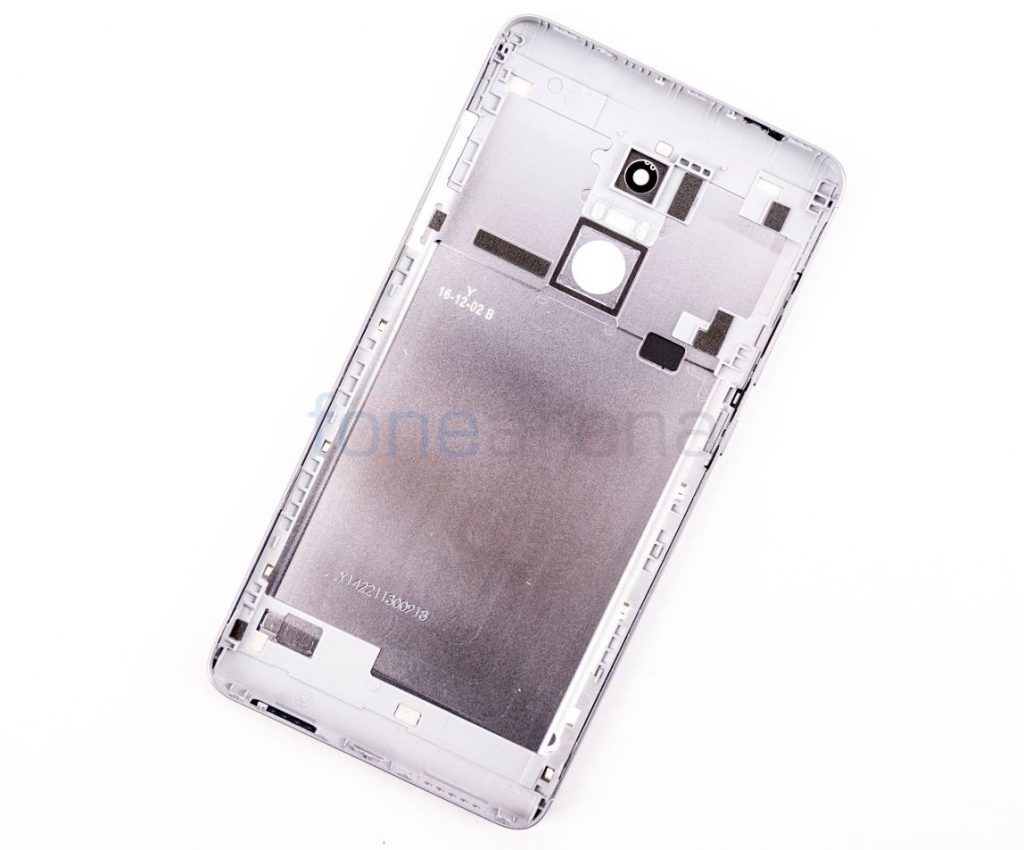 The back cover houses cut outs for 3.5mm jack, IR Blaster and secondary microphone. And at the right side we have the volume rocker and power key attached to the cover itself. At the left side we have the opening for the SIM card slot. And at the bottom we have the symmetrical speaker holes with micro USB port cut out in the middle. 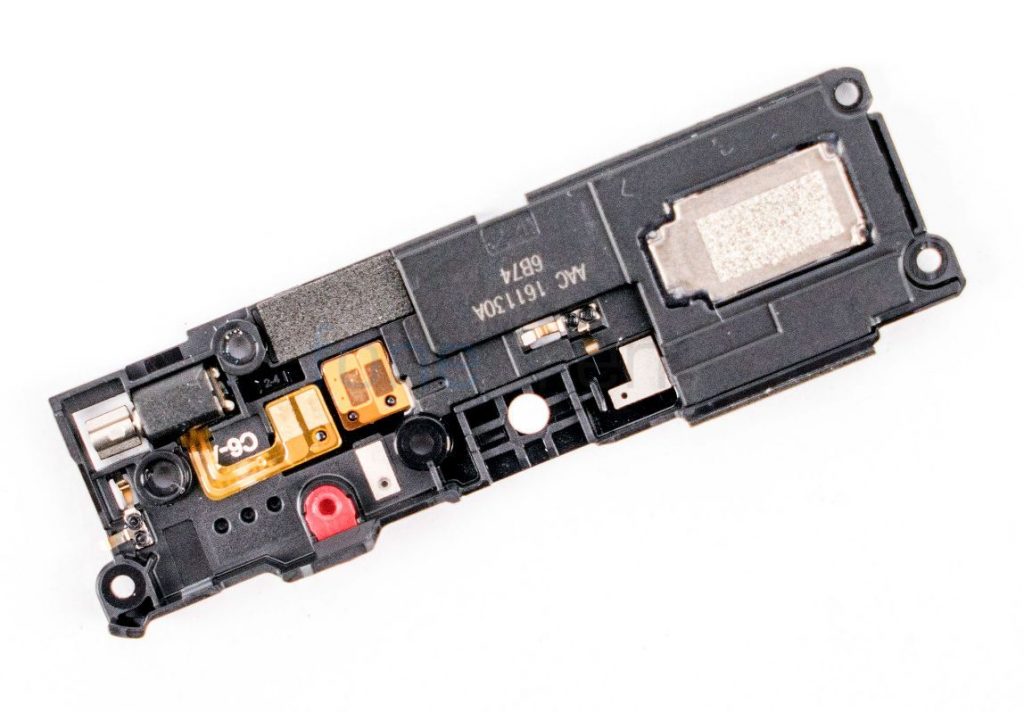 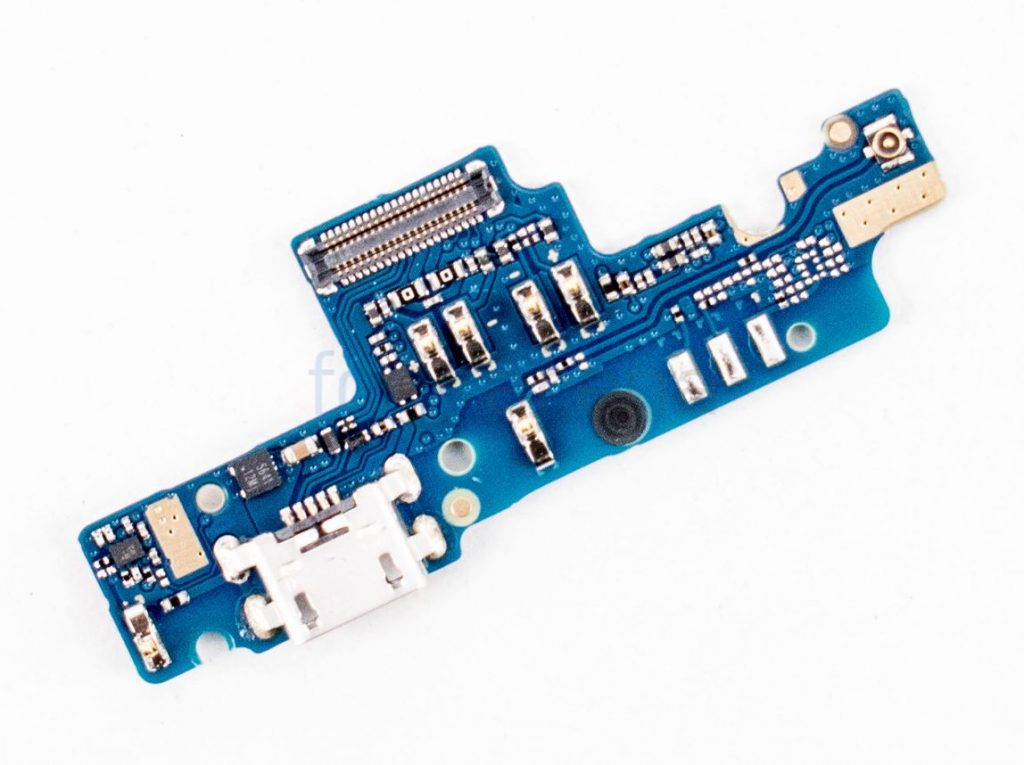 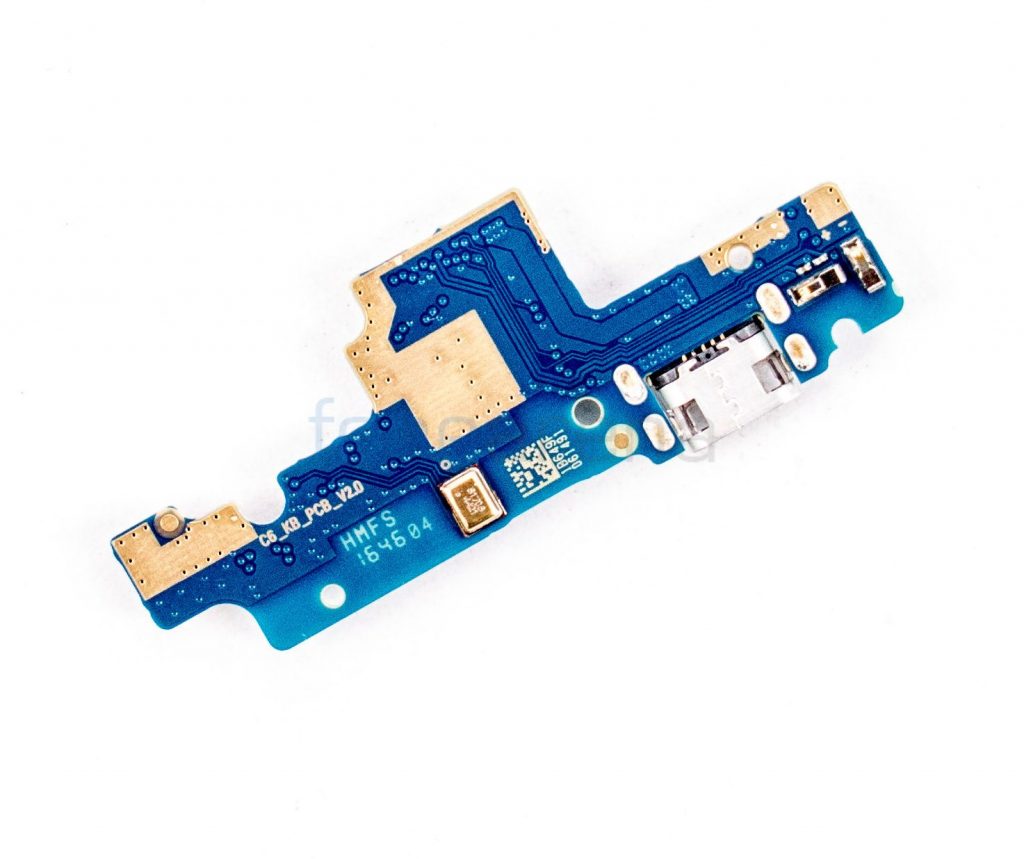 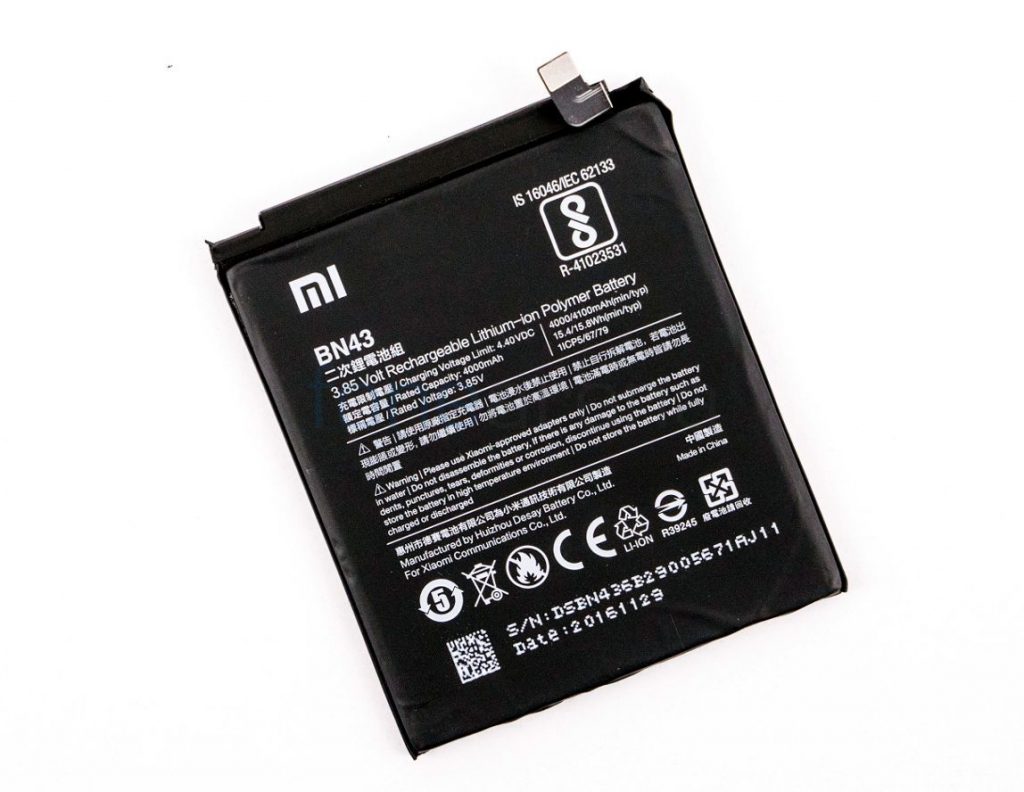 The 4100mAh battery is held by two strips of strong glue as you can see on the backside of the battery. 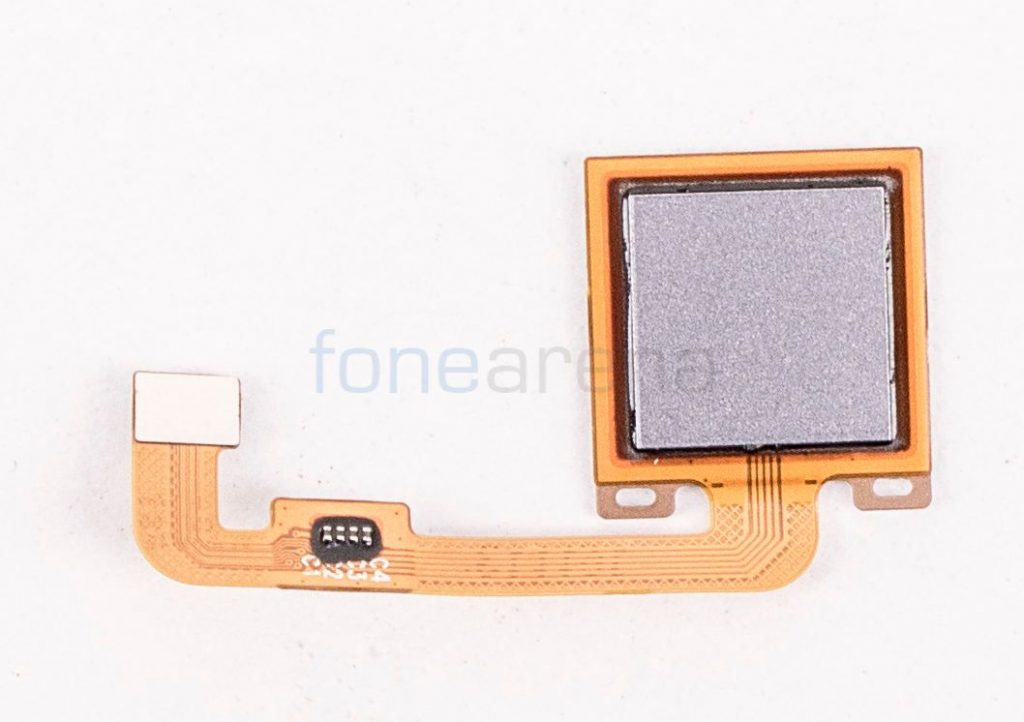 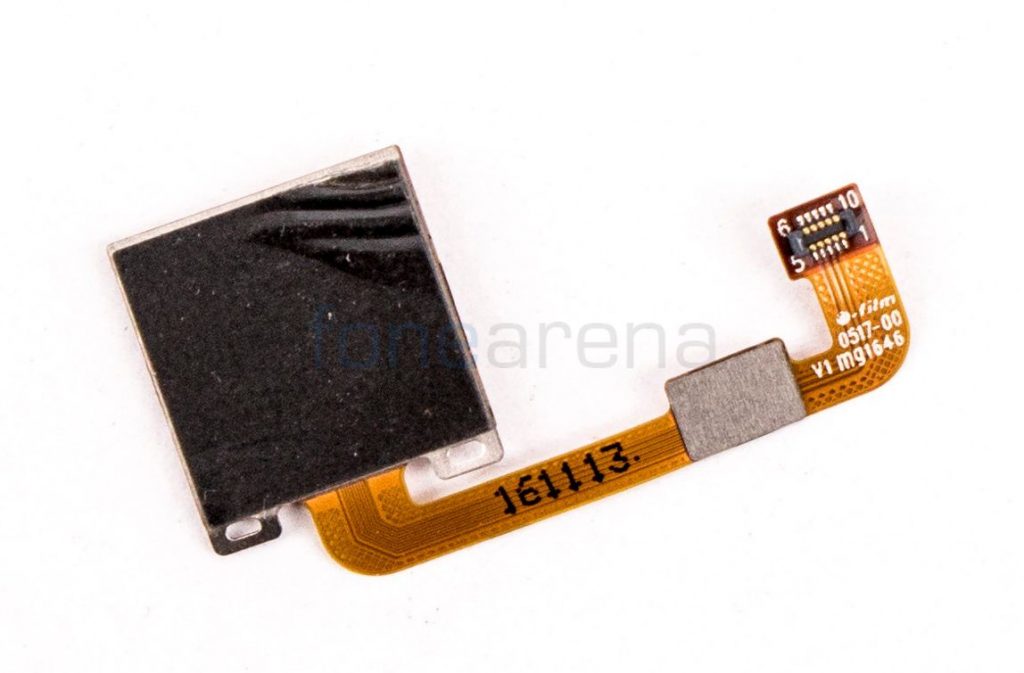 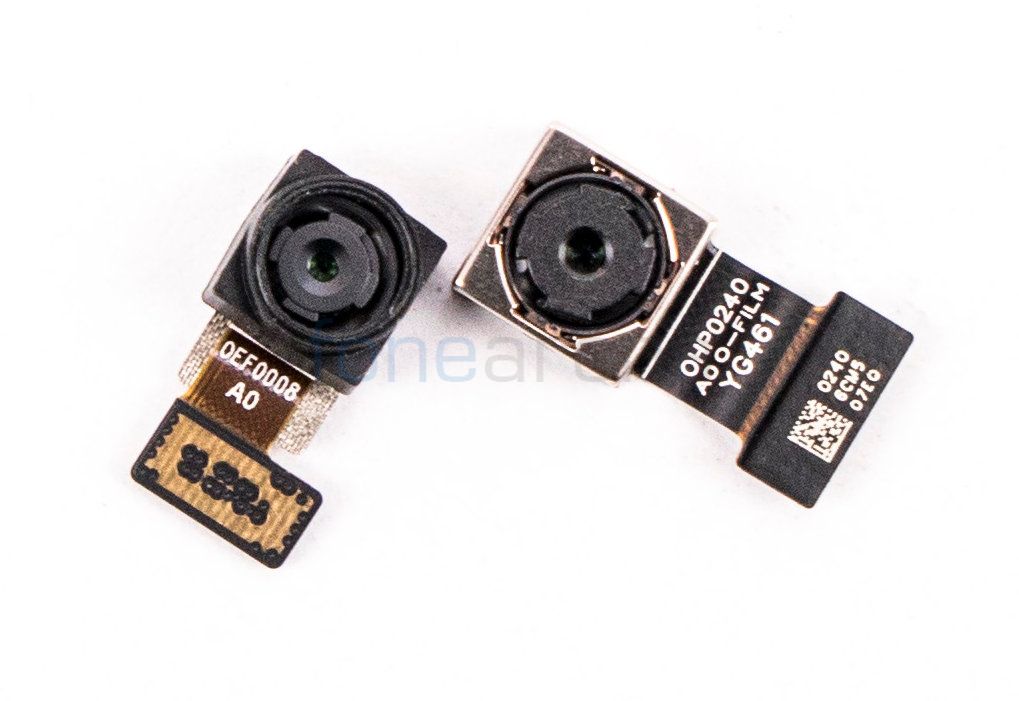 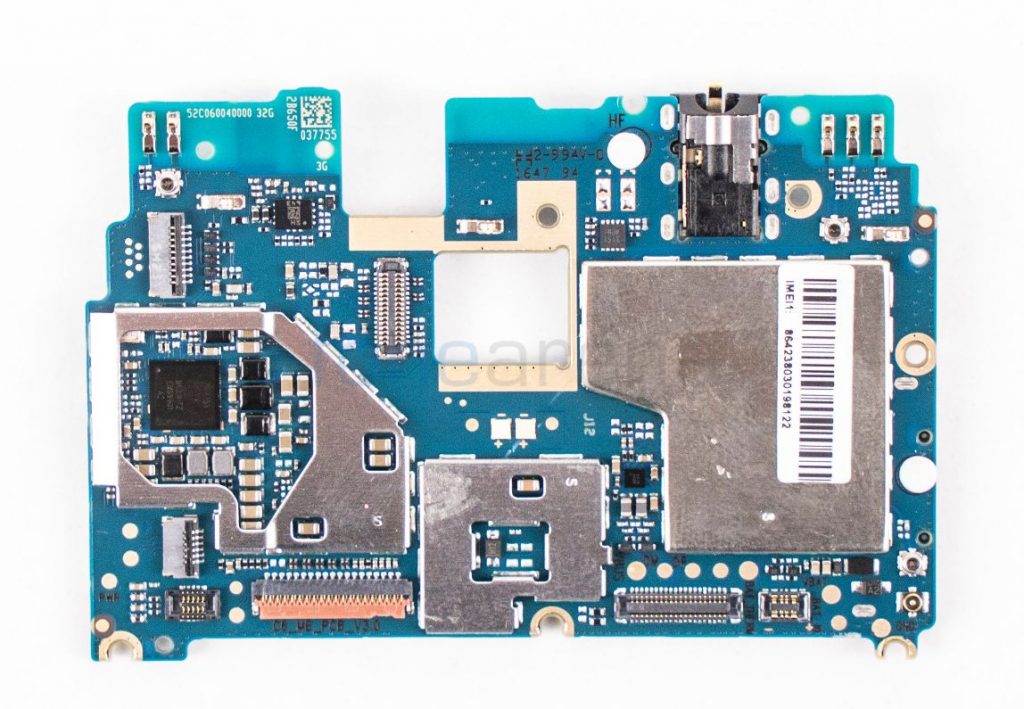 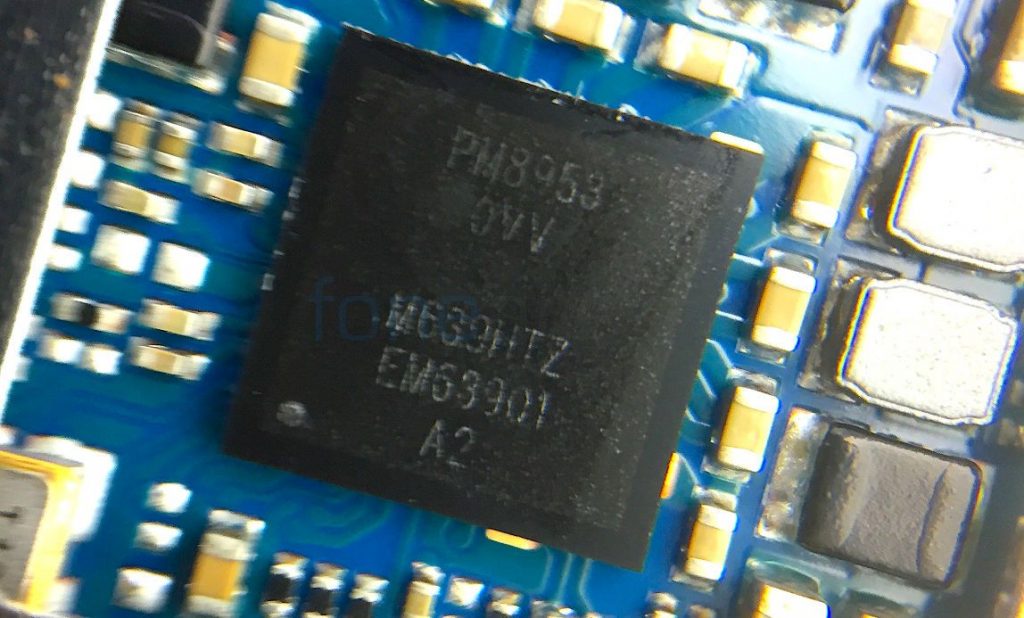 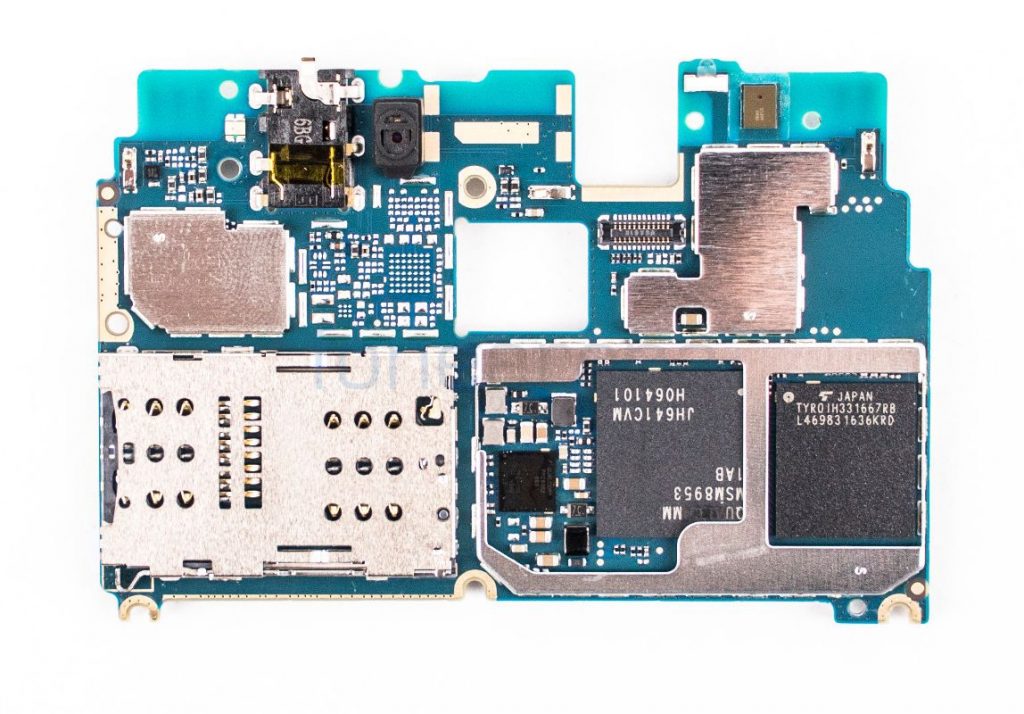 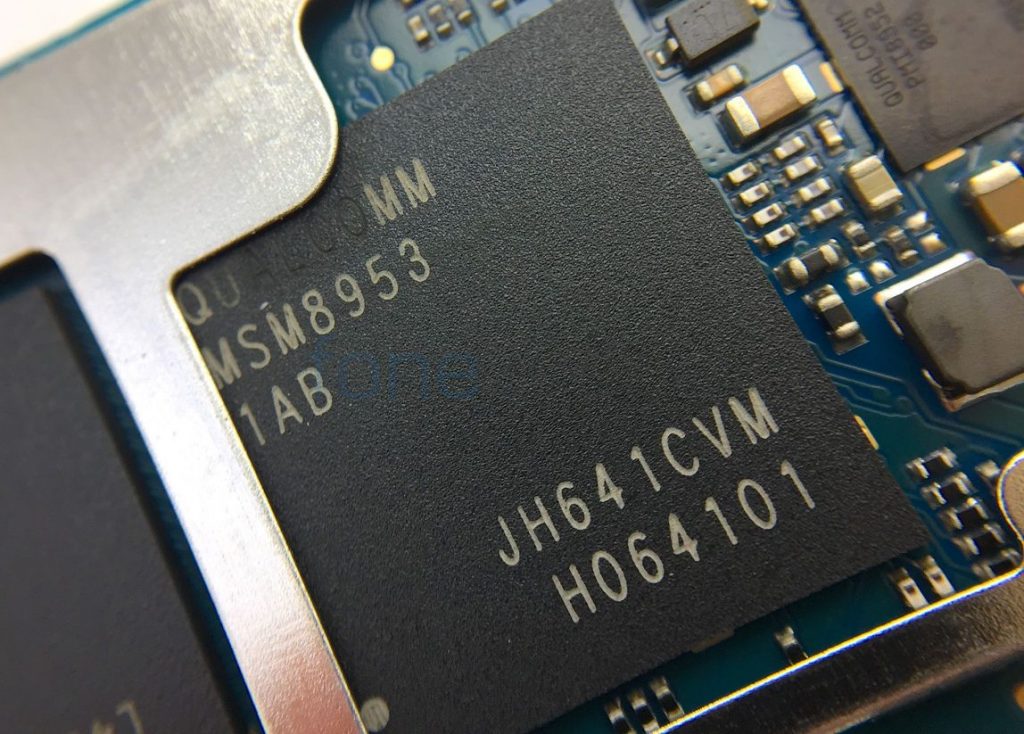 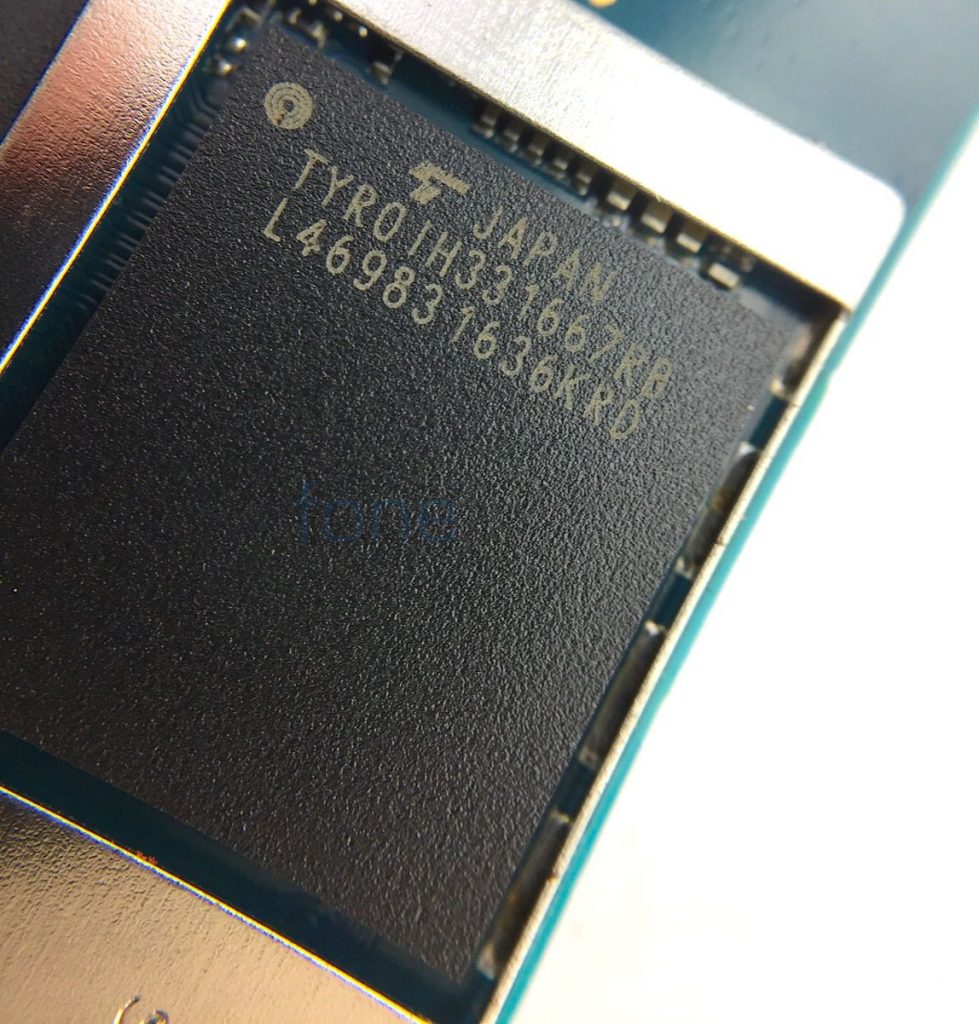 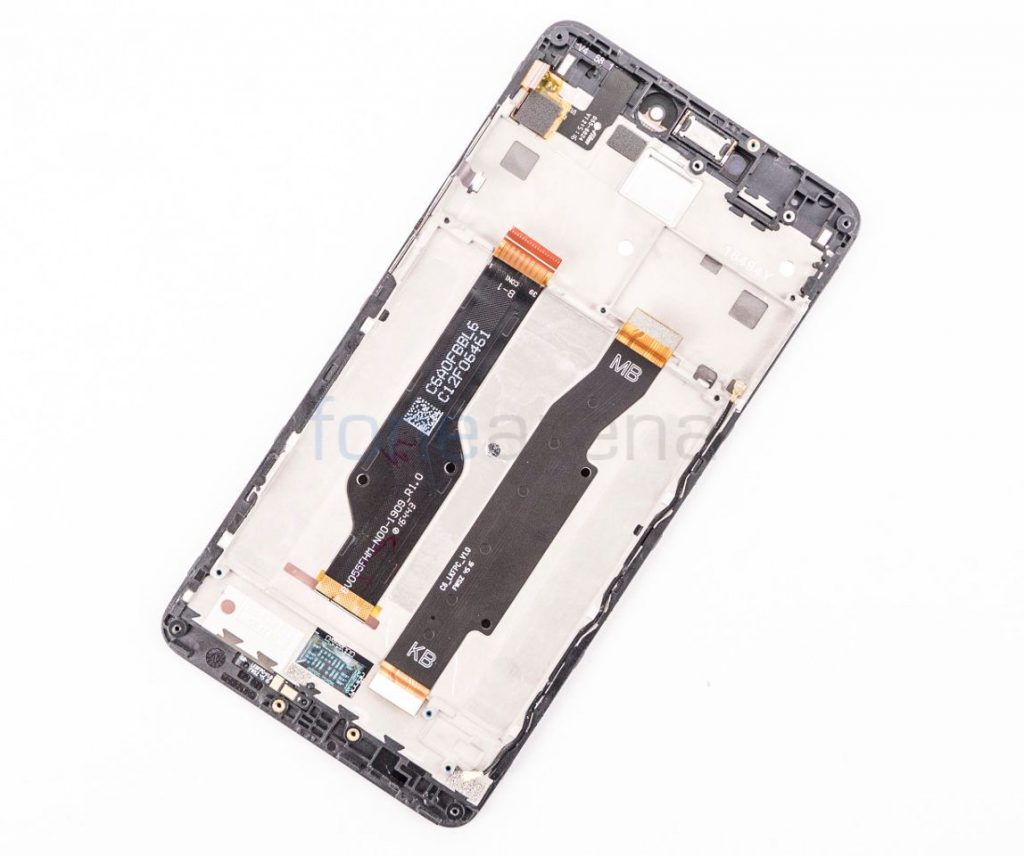 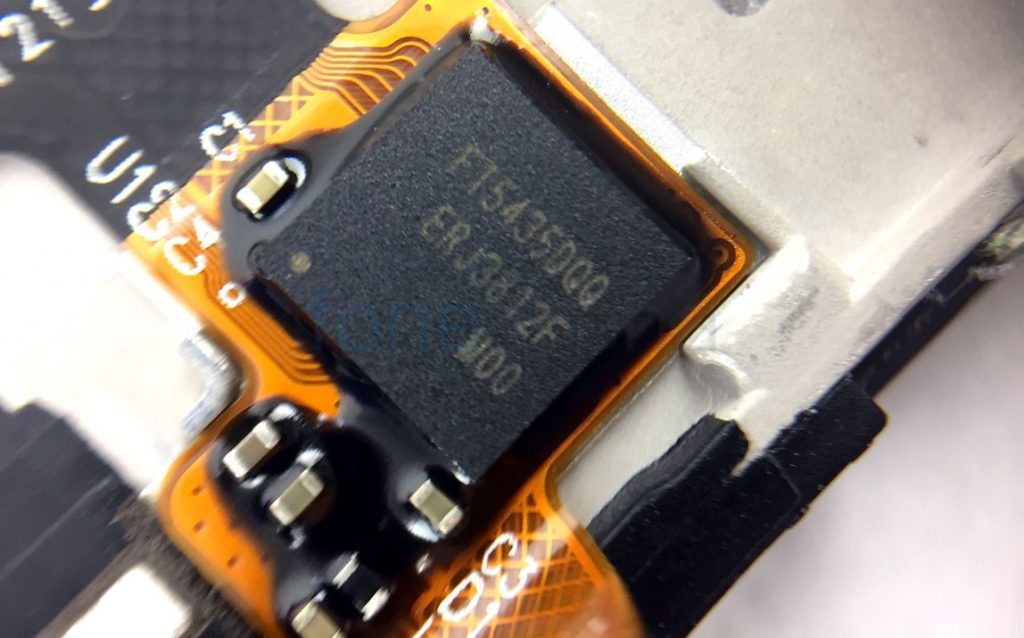 We would like to tell you that the Redmi Note 4 is working fine after reassembling. Even though most hardware parts such as display panel are the same in both the versions, some are different from the Chinese version of the Redmi Note 4 with MediaTek processor such as rear camera which is 13MP Samsung S5K3L8 ISOCELL sensor with 1.12 micro pixel size, Hynix RAM and FT5346 FocalTech Touchscreen Controller. It is not clear if all the batches of Indian units have Sony sensor, so some batches might use Samsung sensor. 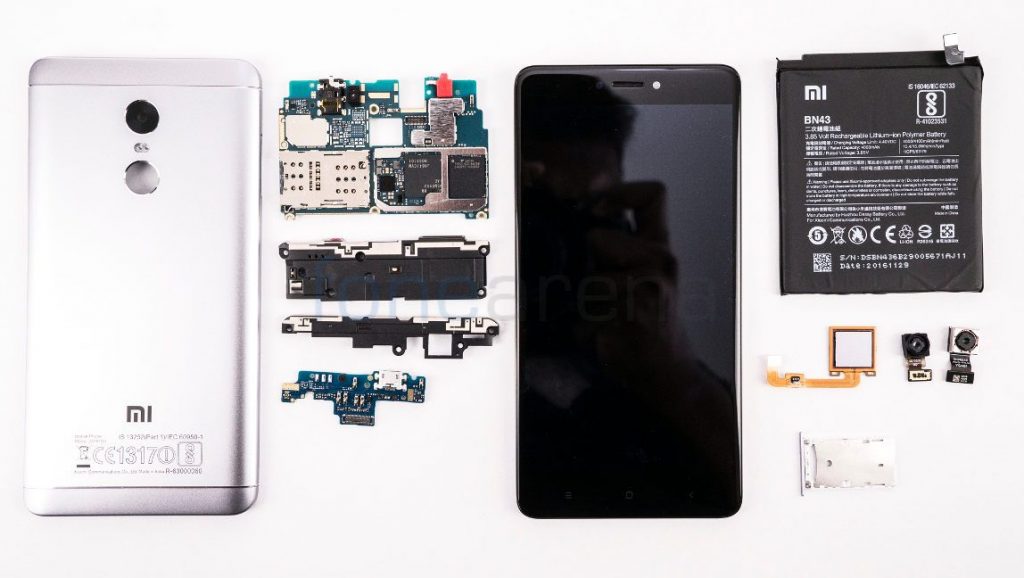 We give the Xiaomi Redmi Note 4 a repairability score of 8/10. It is fairly easy to open the back cover and replace the internals. Please note that teardowns will most definitely void your warranty so if you are planning to do the same on your device, keep that in mind.