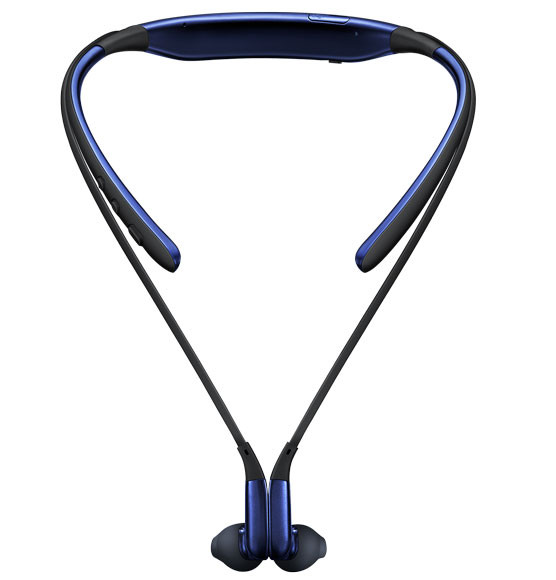 Samsung is expected to announce Galaxy S8 on March 29. Now, it is tipped that the company will also release a ANC wireless noise cancelling headphones with the flagship phone.

Roland Quandt of winfuture.de has stated via a tweet that Samsung Level In ANC wireless headphones with Active Noise Cancelling feature is expected to be launched alongside with the Galaxy S8. The headphone will reportedly be priced at 130 euros ($140 approx.) and are said to come in red, green, black and silver colors.

Last year, Samsung had launched Level U Pro ANC Bluetooth Stereo headset with active noise cancellation that can reduce outside sounds by up to 20 dB, which is up to 90% effective.