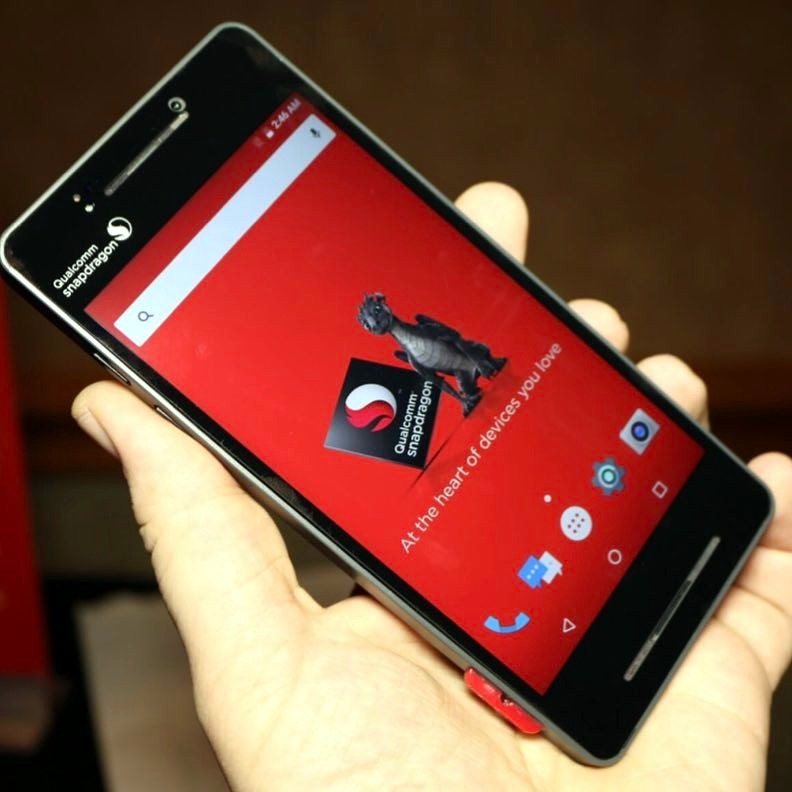 Nokia at the CES 2017 last week reportedly showed off a new smartphone prototype codenamed Supreme, which could be introduced as Nokia 8 at the MWC in Barcelona next month. According to a report, the phone is expected come in two versions, one with a Snapdragon 835 processor, 6GB RAM and a 24-megapixel rear camera with Optical Image Stabilization (OIS) along with EIS 3.0, while the other version would come with a Snapdragon 821 processor, 4GB RAM and an unkown rear camera. 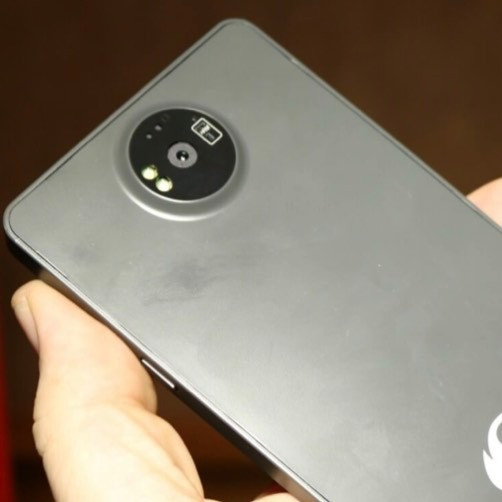 It is not clear if the Nokia 8 would feature Carl Zeiss optics. Both the versions are expected to come with a 12-megapixel front-facing camera, 5.7-inch Quad HD Super AMOLED screen, dual front facing speakers and the Nokia logo lights up on front during boot. 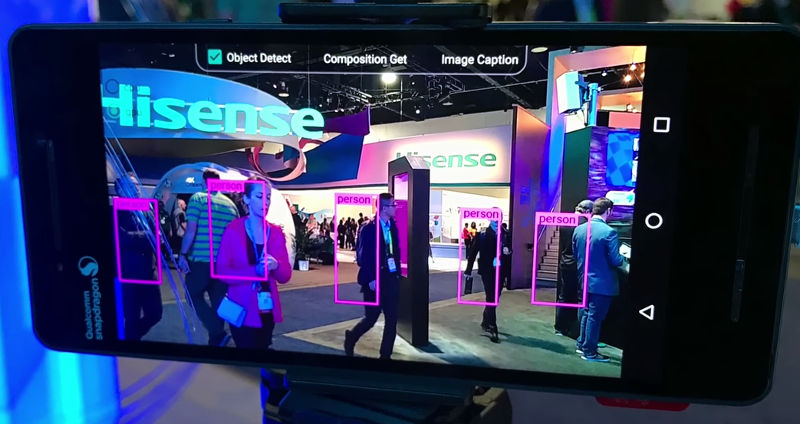 The YouTuber who got hold of the images of the prototype of the phone and its specs says that Qualcomm and Nokia claims the phone will have the smoothest video on a smartphone to date.

HMD Global is expected to introduce the Nokia 8 at the MWC on February 26th. Since these are prototypes, the final version might be different.

[Update: Qualcomm has confirmed that the devices that were shown off at the CES are internal reference designs.]