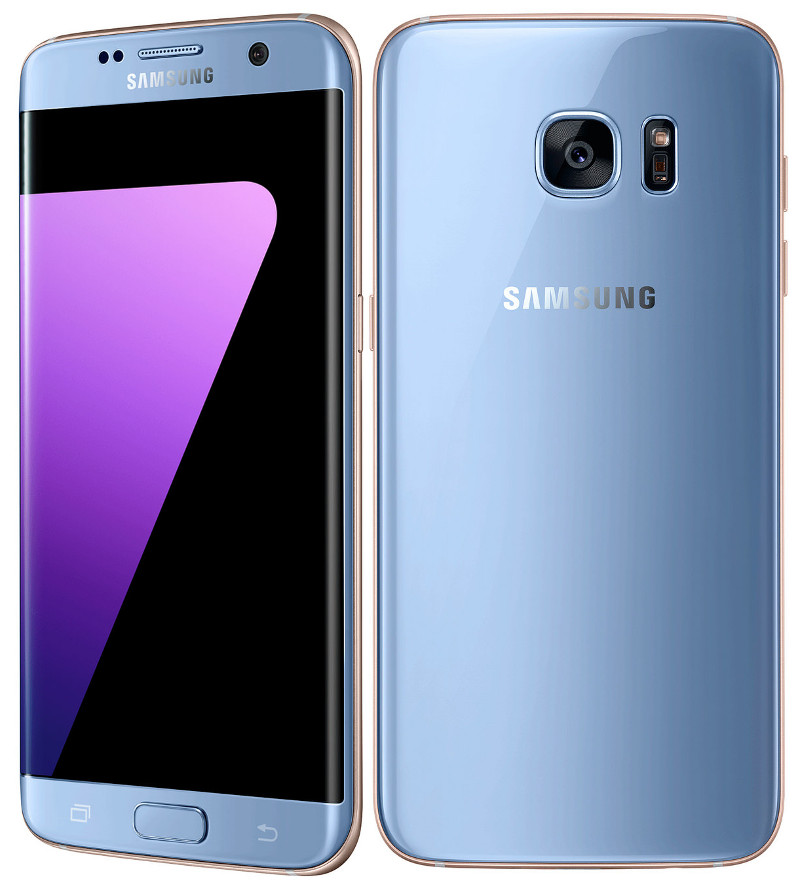 The new Blue Coral Galaxy S7 edge 32GB version is priced at Rs. 50,900 and will be available from December 15th across Samsung authorized offline and online stores such as Flipkart as well as Samsung’s online store.

The Galaxy S7 edge has witnessed a tremendous response from Indian consumers. The new colour variant isone of the trendiest must-have colours of the year and will compliment personal styles and offers a touch of sophistication. Coupled with a premium design and impeccable functionality, the new variant will surely add to the phenomenal success of the Galaxy S7 edge in India.