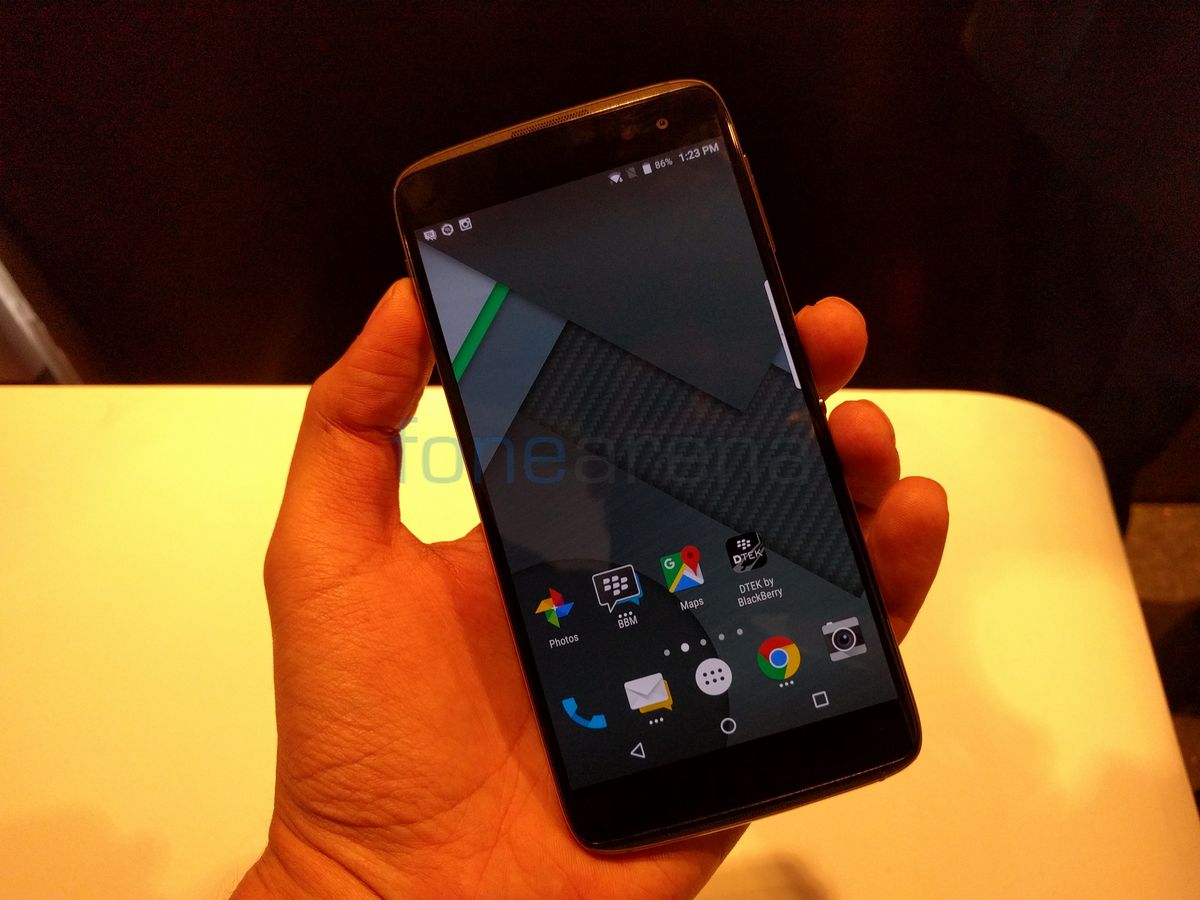 BlackBerry today launched its two new Android smartphones in India – the DTEK50 and the DTEK60. The BlackBerry DTEK60 comes with high-end specifications and is priced at Rs. 46,990. BlackBerry is touting these devices for its mobile security features and claims that these are ‘World’s most secure Android smartphones’.

The DTEK60 was first introduced in the U.S. last month. Just like the DTEK50, the DTEK 60 also has secure bootloader that uses multi-stage verification to ensure that the Android OS hasn’t been tampered and protects from hacking, malware, data breaches etc. Additionally, it also has fingerprint sensor on the back, located below the rear camera. 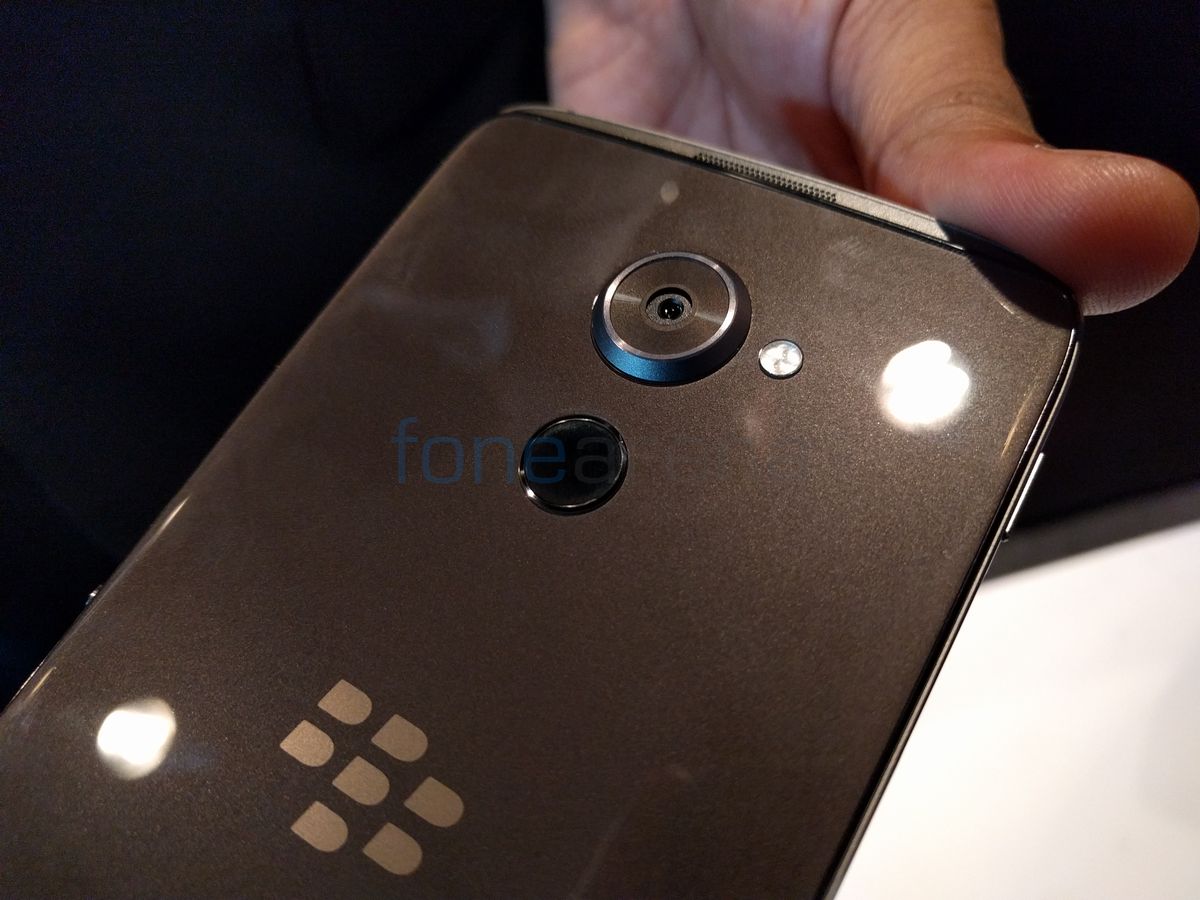 BlackBerry claims that all the data stored on the phone is protected with FIPS 140-2 encryption, and with DTEK app users can monitor and fix privacy violations, such as revoke access to some permission for a particular app and it still runs. We are yet to test the feature, so stay tuned for our review. 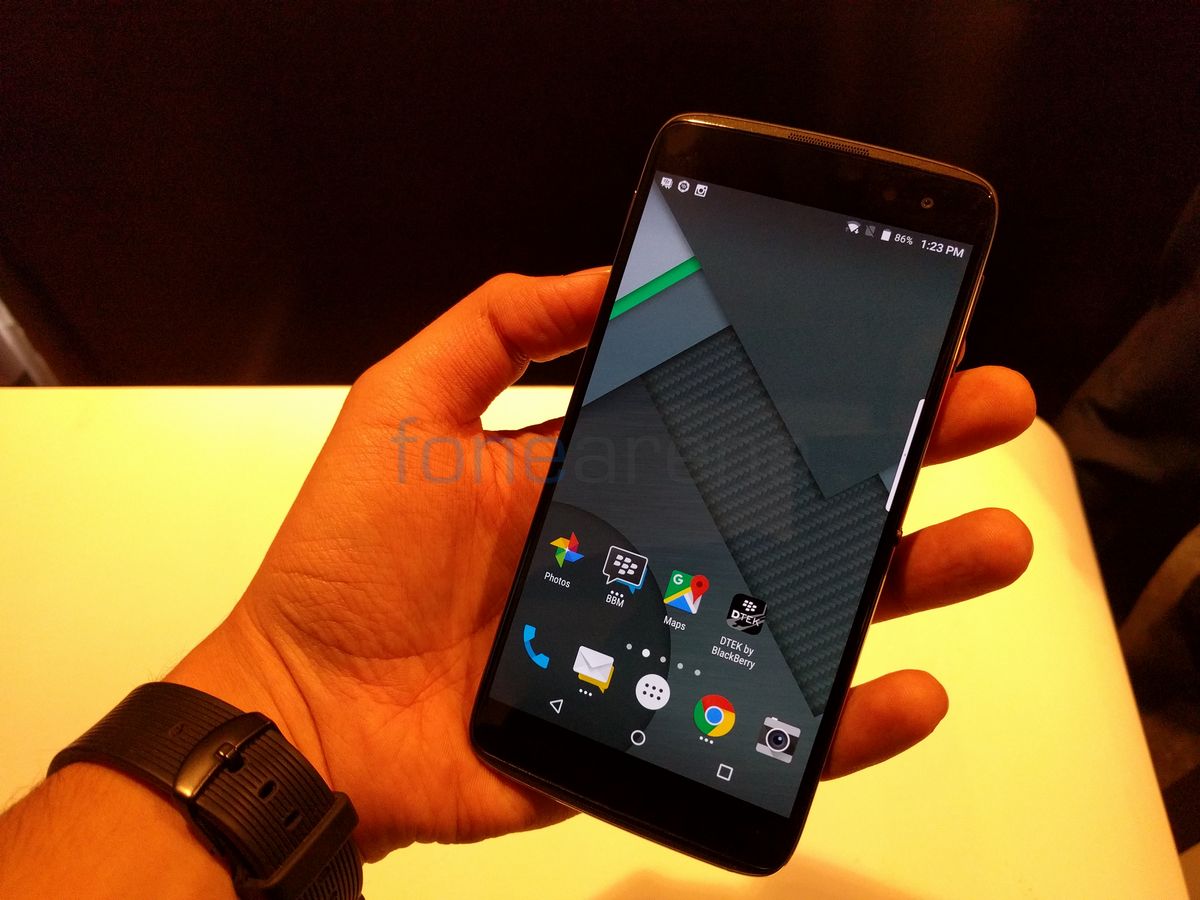 The DTEK60 features a 5.5-inch (2560 x 1440 pixels) Quad-HD scratch-resistant display. We quite liked the display overall, but having a 2K display with smaller battery is pain mostly as it consumes more battery power. But we’ll reserve our views on that until we get the device for our final review.

The BlackBerry DTEK60 packs a 64-bit quad-core Snapdragon 820 processor with Adreno 530 GPU and 4GB of RAM. The internal storage in DTEK60 is 32GB and it is expandable via microSD up to additional 2TB. 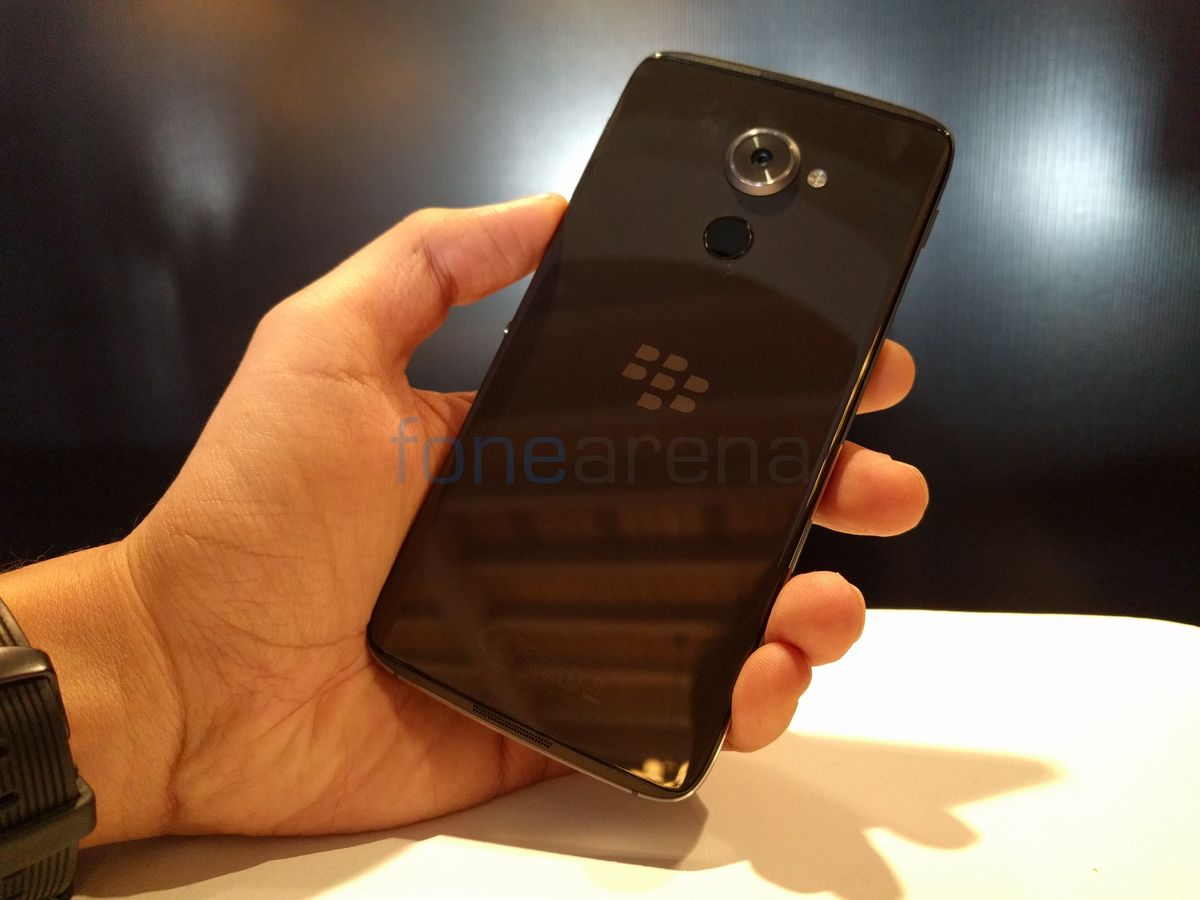 The rear camera on DTEK60 is 21MP with dual-tone LED Flash, PDAF, f/2.0 aperture, and 4K video recording. The 8MP front-facing camera also has an LED flash. Both BlackBerry devices feature a physical button on the right, which is the “Convenience key” and can be assigned / customized for various different functions like shooting video, quick shortcut for contacts, calendar or more. 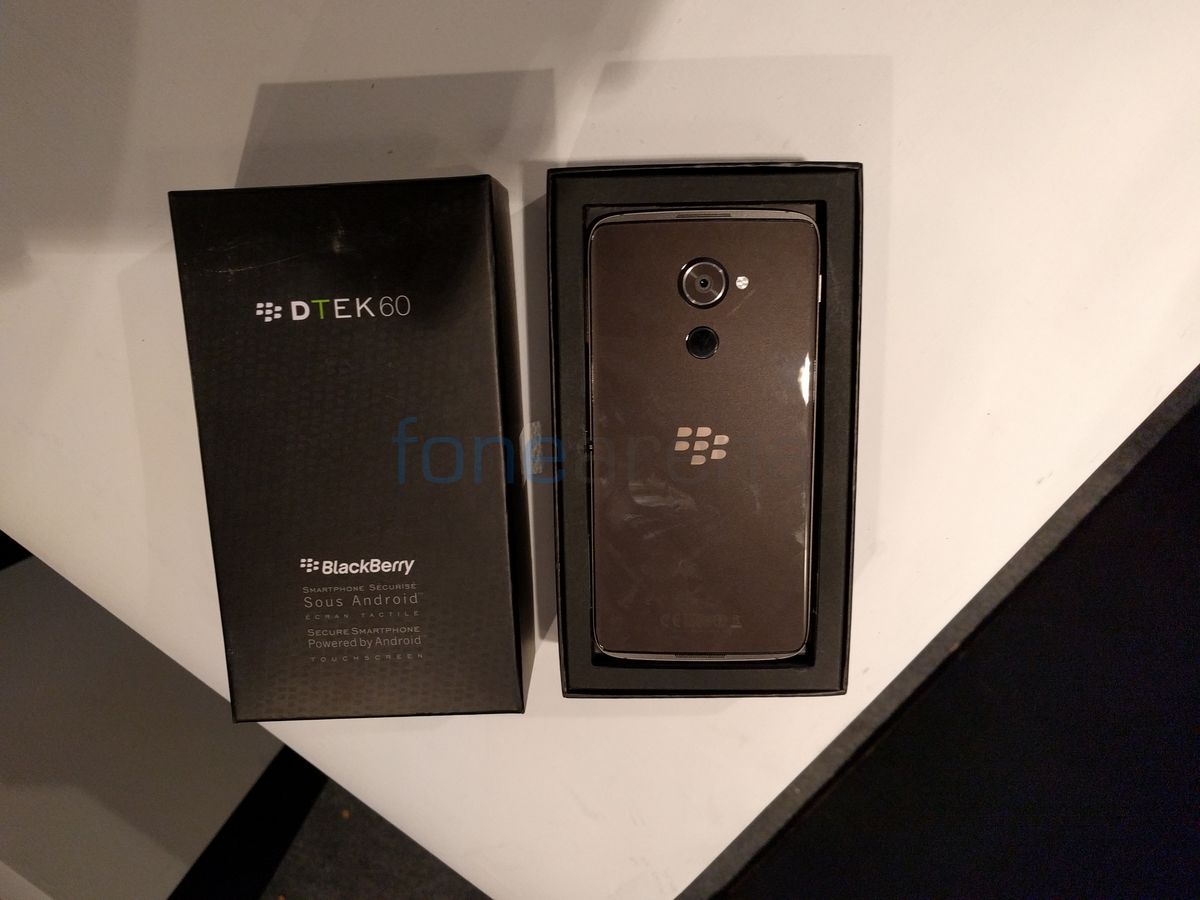 Overall, the BlackBerry DTEK60 appears okay for a high-end phone. The high-end specifications with BlackBerry’s quality services makes it little attractive for the price. But is it the smartphone that will get BlackBerry back in the game? We’ll see when we get the device for full review.