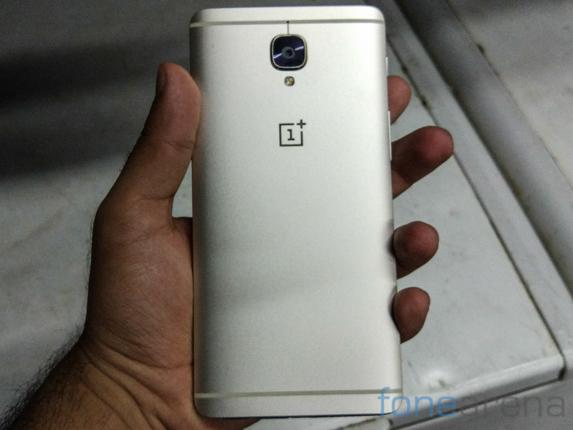 Rumours have been suggesting that OnePlus is ready with a new smartphone but it’s not OnePlus 4, instead it will be a variant of the existing flagship OnePlus 3. Couple of weeks back, we reported some specifications of the alleged variant expected to be called OnePlus 3T or OnePlus 3 Turbo, courtesy Weibo.

While there is no official word on what the next OnePlus device would be, but going by the rumour mill, it is more likely to be OnePlus 3T only. The design is said to remain same as the original OnePlus 3, but it could run Android 7.0 (Nougat) out-of-the-box apart from a new processor of course. Other rumoured specifications include 6GB LPDDR4 RAM, 64GB (UFS 2.0) storage, 16MP rear camera with LED flash, Sony IMX298 sensor, 8MP front-facing camera, Fingerprint sensor, 4G VoLTE, USB Type-C, and 3000mAh battery with Dash Charge.

There were also rumours that OnePlus is considering LCD displays instead of AMOLED screens, but company’s co-founder Carl Pei later cleared those rumours by confirming that the company is staying with Optic AMOLED screen for the foreseeable future.