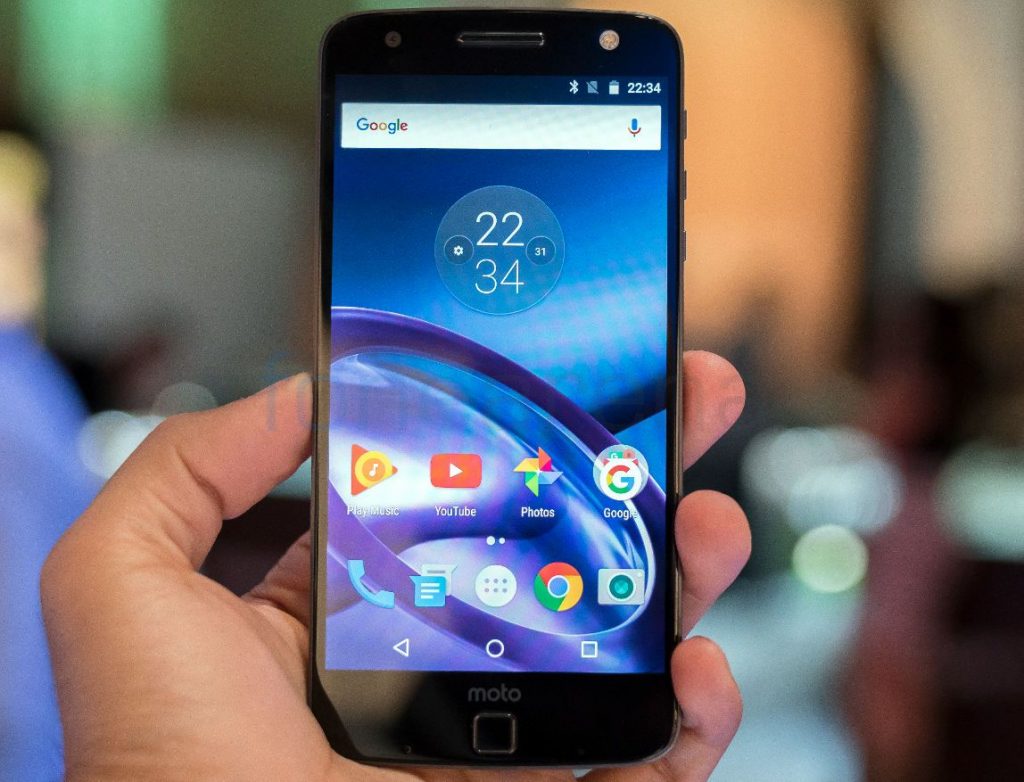 Lenovo introduced Moto Z series smartphones – Moto Z and Moto Z Force along with modular accessories at the Tech World 2016 back in June, later the company introduced the Moto Z Play the IFA in September. Now the company’s CEO Yuanqing Yang has tweeted that the sales of Moto Z has crossed 1 million or 10 lakh units since the launch.

He doesn’t say if the sale includes Moto Z, Moto Z Force and the Moto Z Play, but it’s likely it includes all the phones in the series. The company launched the Moto Z and Moto Z Play smartphones in India.

Reporting financial results for its second fiscal quarter that ended September 30, 2016, Lenovo said that shipments in Lenovo’s Mobile Business Group (MBG) includes Motorola products and Lenovo-branded mobile phones grew almost 25% compared to the previous quarter to a total of 14 million. It also said that the mobile shipments have increased in both Asia Pacific and India, with mobile shipments in India increasing 15% YoY.

It also said that Moto shipments were up almost 40% from the previous quarter due to Moto G and successful launches of new Moto Z and Moto Mods.