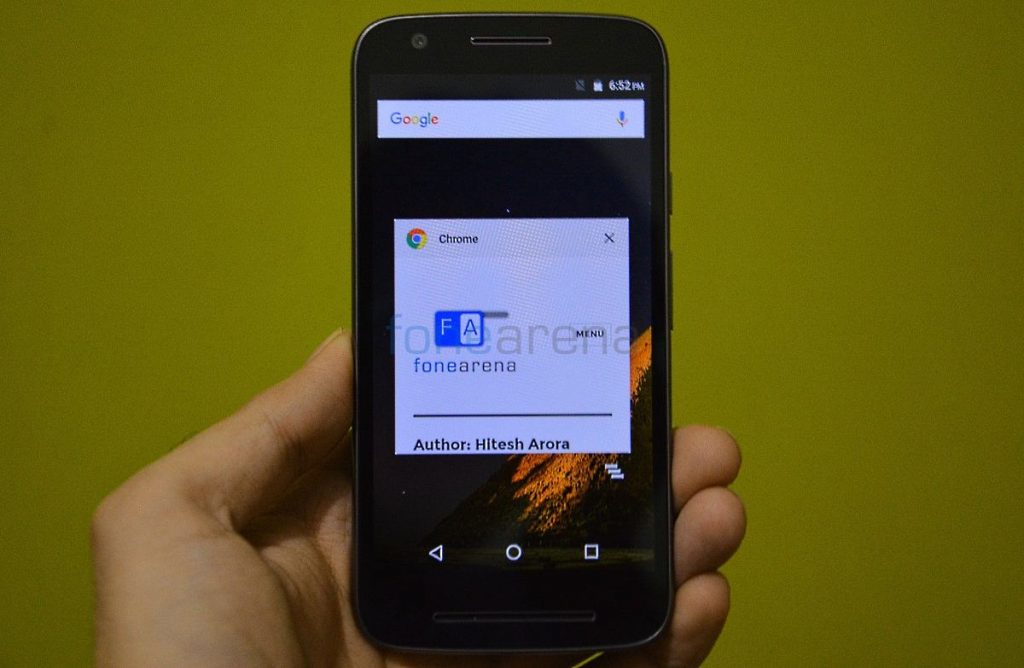 Moto E3 Power, the company’s latest budget 4G smartphone with 3500mAh battery was launched in India earlier this week priced at Rs. 7999 exclusively on Flipkart. Today Moto has announced that it has sold 100,000 or 1 lakh units on Flipkart on launch day, which is a new record for Flipkart for the most number of phones sold in a day.

Even the Moto G4 Play that costs just Rs. 1000 more than the Moto E3 Power did not make such as record.

At the launch event earlier this week the company said that it has sold over 3 million Moto E and Moto E (2nd Gen) smartphones in India.

To remind you, the Moto E3 Power has a 5-inch HD screen, is powered by a quad-core MediaTek MT6735p processor, has 2GB of RAM, 16GB internal storage with expansion slot, runs on Android 6.0 (Marshmallow), has a 8-megapixel rear camera with LED flash and a 5-megapixel front-facing camera.

It also comes with dual SIM support with 4G VoLTE, has splash-proof nano coating similar to other Moto smartphones, has a front-facing speaker and packs a 3500mAh battery with support for fast charging. Check out our hands on impressions, if you are planning to buy the phone.