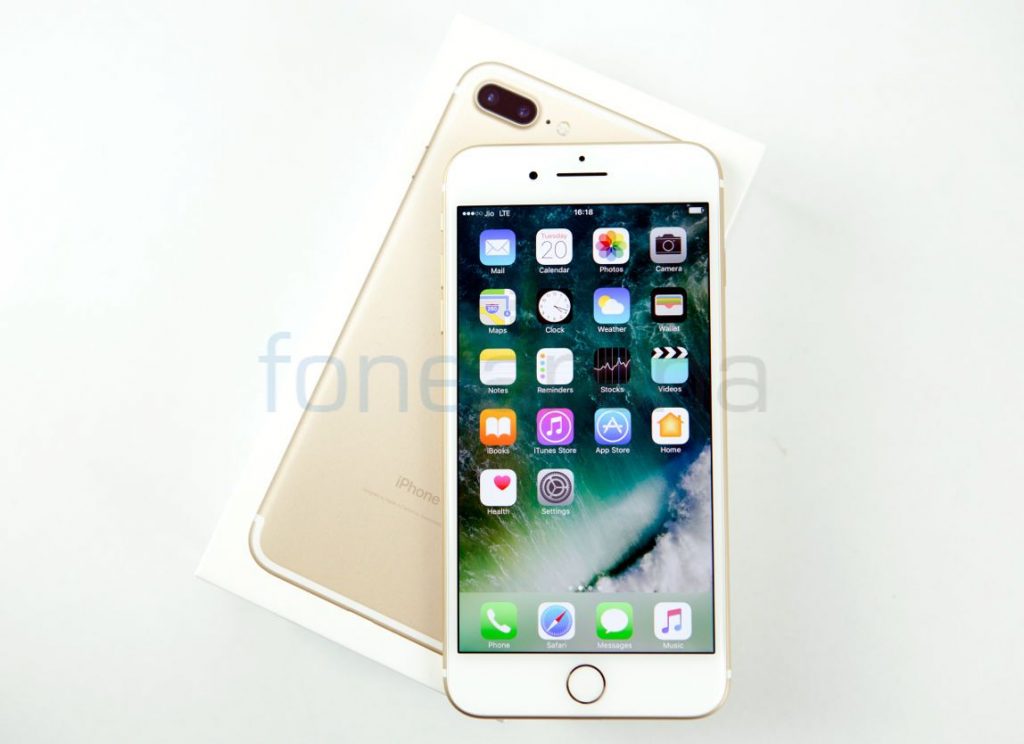 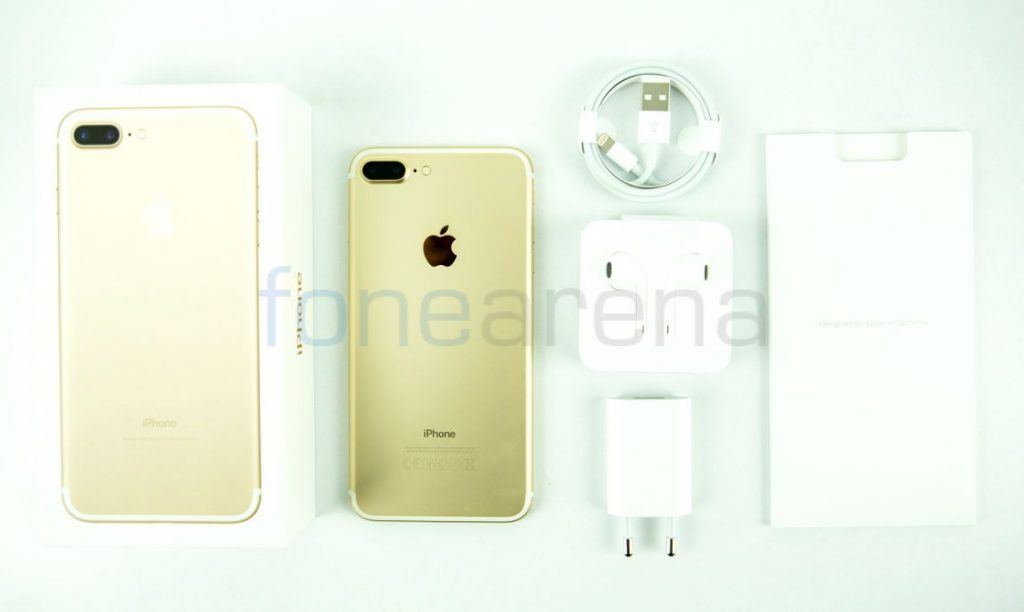 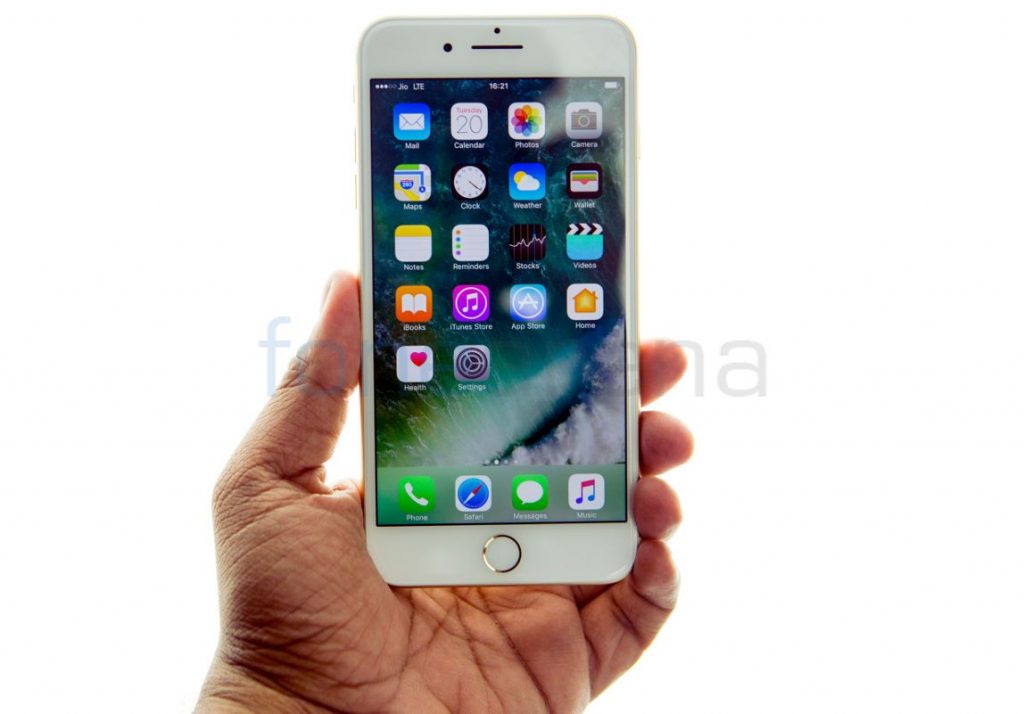 The iPhone 7 Plus has a 5.5-inch (1920 x 1080 pixels) IPS Retina HD display with 3D Touch touch, is powered by new Quad-core A10 Fusion 64-bit processor with six-core GPU and M10 motion co-processor and has 3GB of RAM. It has a 7MP front camera and is water and dust resistant with IP67 ratings.

Running on iOS 10, it has new home button which house the fingerprint sensor is now press sensitive with the new generation Taptic Engine. 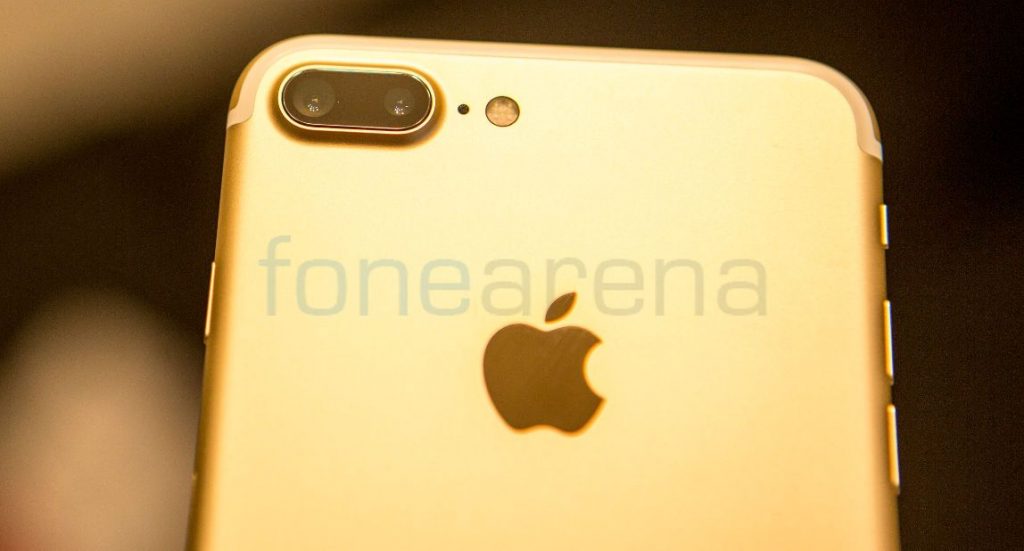 It has dual 12MP cameras on the back, one with wide-angle (f/1.8) lens and other with telephoto (f/2.8) lens. It has OIS, Six‑element lens and Quad-LED True Tone flash. 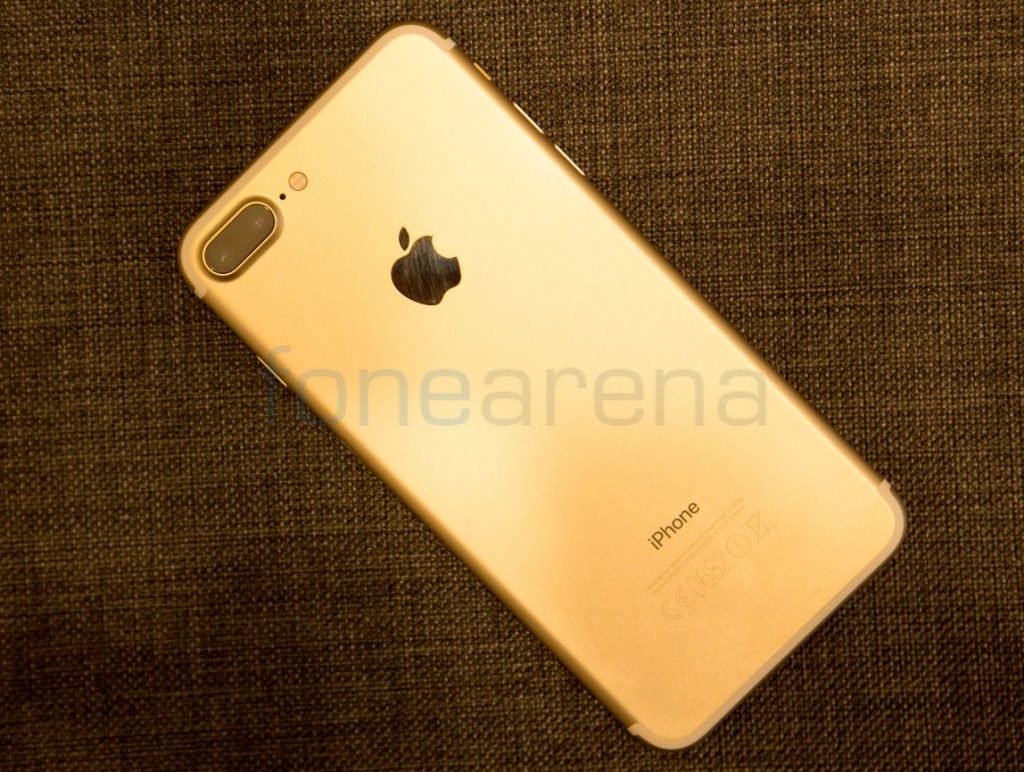 In addition to Gold and Rose Gold, it also has Black variant with matte finish and Jet Black with glossy finish. It is 7.3 mm thick, weighs 188 grams and packs a 2900mAh battery.