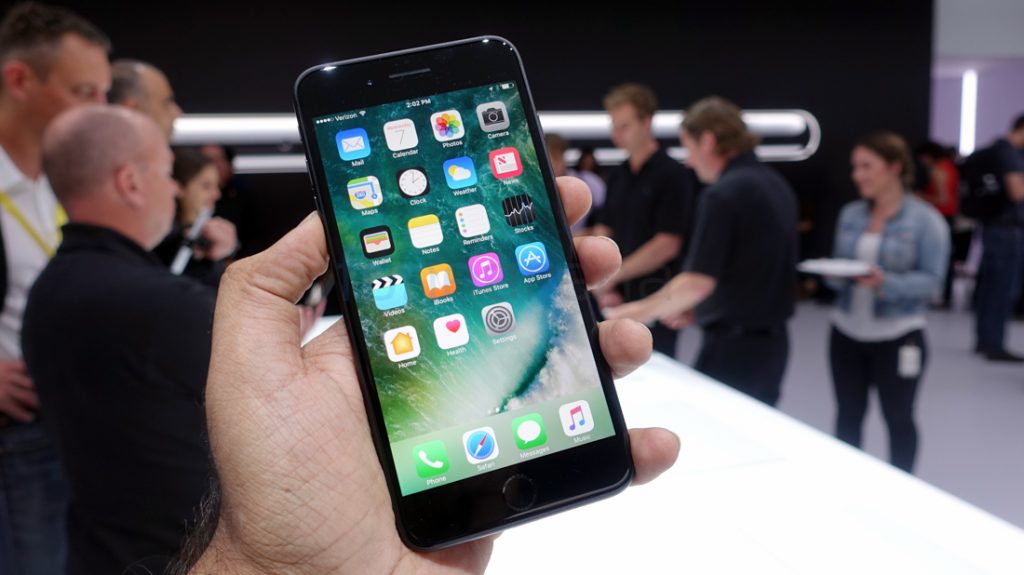 Apple has posted pricing of the upcoming iPhone 7 and iPhone 7 Plus smartphones on its official website ahead of launch in India on October 7th. 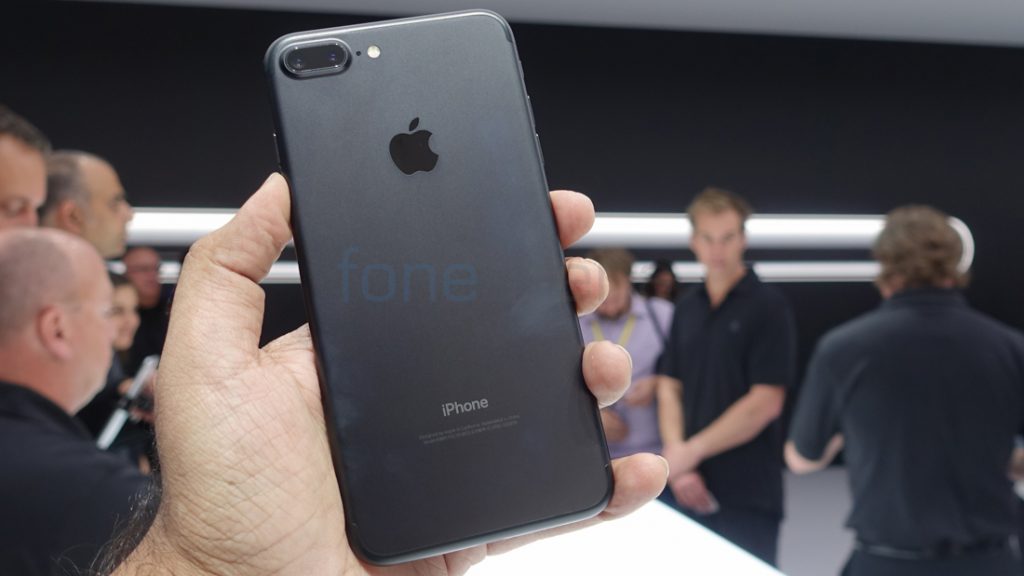 Apple iPhone 7 and iPhone 7 Plus pricing

Apple is also removing the 16GB and 64GB variants of the iPhone 6s and iPhone 6s Plus smartphones, which will now be available only in 32GB storage and 128 GB storage options. It has also revealed pricing for the new 32GB models and also cut the price of 128GB model and also 64GB iPhone SE model.