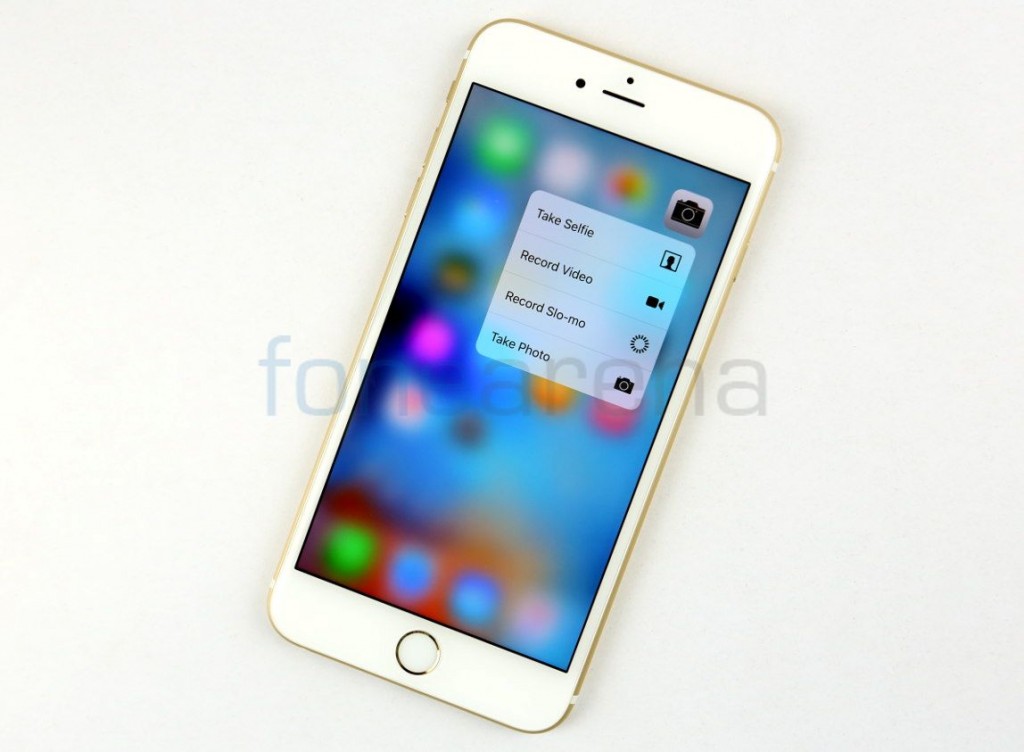 Even though Apple sets a standard MRP, some third-party retailers sell the smartphones at cheaper rate. Online retailers are yet to start selling the iPhone 6s, iPhone 6s Plus and iPhone SE phones at the new price.

The new move might be due to the arrival of the new iPhone 7 and iPhone 7 Plus smartphones that will launch in India on October 7th starting at Rs. 60,000. Apple is also removing the 16GB and 64GB variants of the iPhone 6s and iPhone 6s Plus smartphones, which will be available only in 32GB storage and 128 GB storage options from next month.