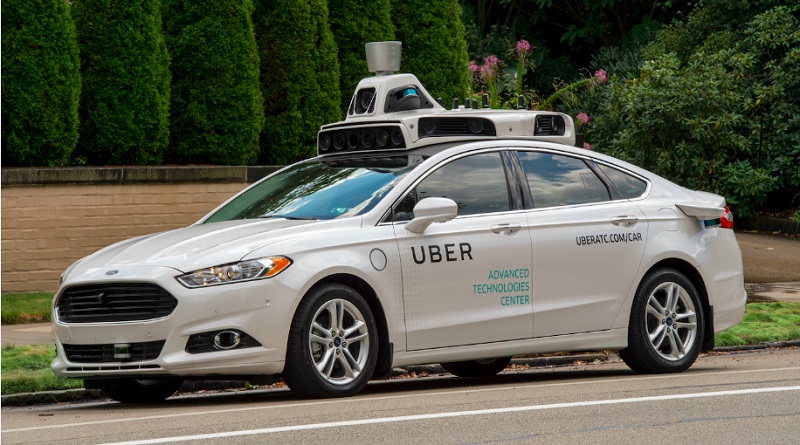 Even when these technology issues get fixed, we believe ridesharing will be a mix—with services provided by both drivers and Self-Driving Ubers. This is because of the limits of self-driving software and the skyrocketing demand for better transportation which people-powered transport is uniquely able to solve.

Uber had teamed up with Volvo last month to jointly develop self driving cars. Last month Ford announced that it is developing self driving car and plans to offer it for commercial ride-sharing in 2021. Google’s self-driving car project is going steady and has logged over 700,000 miles in the US. Meanwhile, earlier this month it was reported that Apple is rebooting its secret car project and conducting layoffs. Meanwhile, Tesla Motors is introducing an upgraded Autopilot software system following a deadly crash.