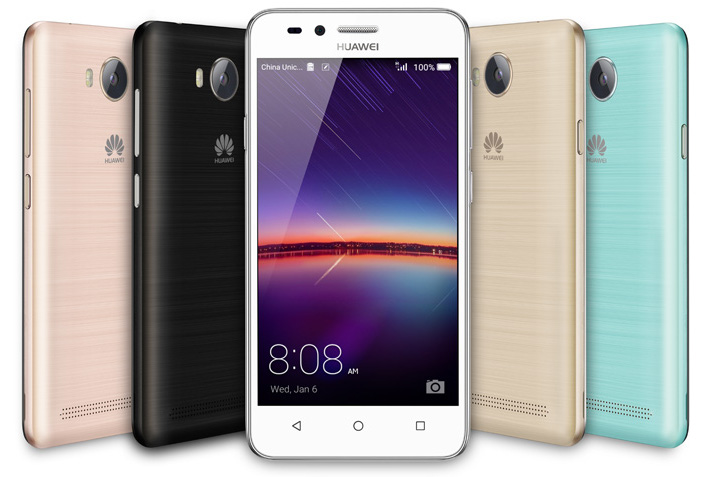 According to the second quarter (Q2, 2016) smartphone shipment data by International Data Corporation (IDC) for China, the top three smartphone vendors Huawei, OPPO and Vivo together account for 47% of the China smartphone market in total.

As per IDC quarterly mobile phone tracker in 2015 and 2016Q1, the top three smartphone vendors for that period had a market share of 43% and 45% respectively. But now largely beacause of the jump in OPPO and Vivo shipment volumes, it has increased to 47% and that is due these two companies increased strength in offline channels mostly occupying the Tier 3 to Tier 5 cities in China.

“The success of Huawei, OPPO, and vivo in the market can be attributed to their concerted effort to build their brand and aggressive marketing to attract the consumers, along with the focus on product differentiation,”