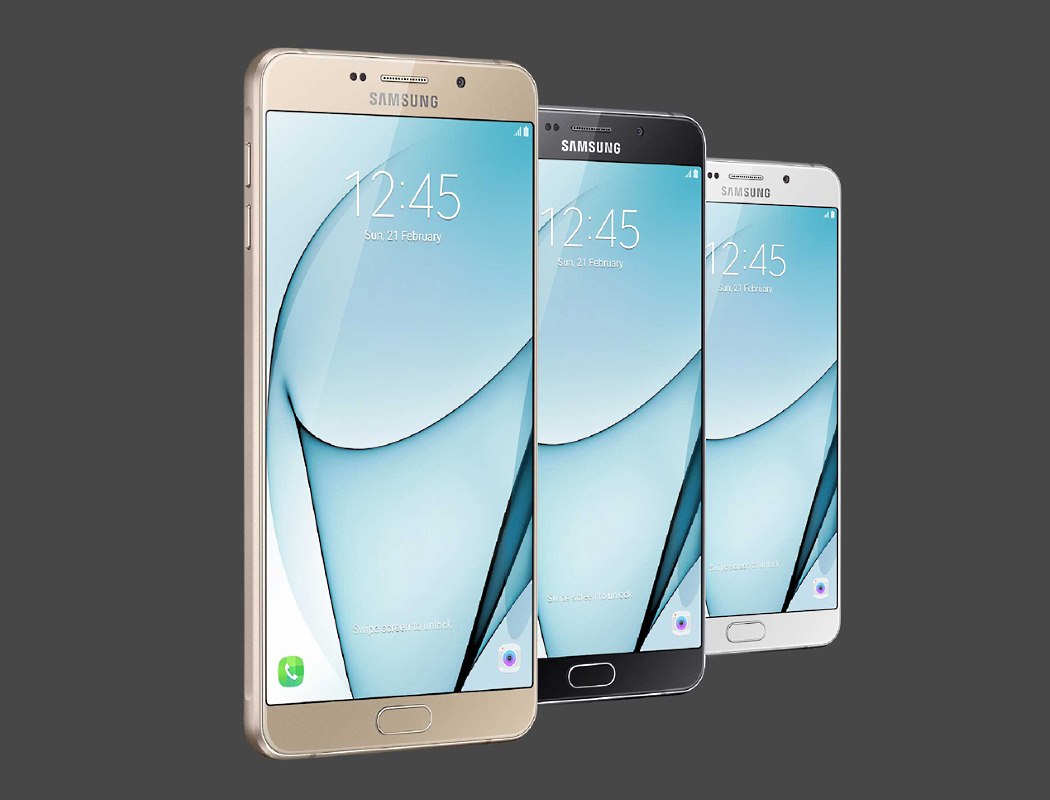 Samsung is gearing up to launch a big 5000mAh battery phone in India next month in September, exclusively tipped by an insider to FoneArena.

As per the tipped information, the phone is likely to be an ‘A series pro device with 5000mAh battery’ and could be priced around Rs. 35,000.

While we believe that Samsung will launch its latest top-end Galaxy A9 Pro (SM-A9100) in India next month, we still can’t take away the fact that the company has a history of launching smartphones especially for India as well.

To remind you, Samsung officially announced the Galaxy A9 Pro in China in March. The smartphone packs a massive 5000mAh battery with 6-inch 1080p Super AMOLED 2.5D curved glass display. It is powered by an octa-core Snapdragon 652 processor with 4GB of RAM, and runs on Android 5.1 (Lollipop). The front-facing camera is an 8-megapixel shooter, similar to the A9, but this has a 16-megapixel rear camera with optical image stabilization (OIS).

The Galaxy A9 Pro is a dual-SIM phone with dedicated nano-SIM slots and an extra microSD expansion slot. It has 4G LTE connectivity, a fingerprint sensor on the home button, and boasts of a metal and glass combination similar to the Galaxy S6 series smartphones.

In China, the Samsung Galaxy A9 Pro is priced at 3499 yuan which is approximately Rs. 35,765 in India, and according to our Samsung India source it is likely be around Rs. 35,000, when it launches in India in September. 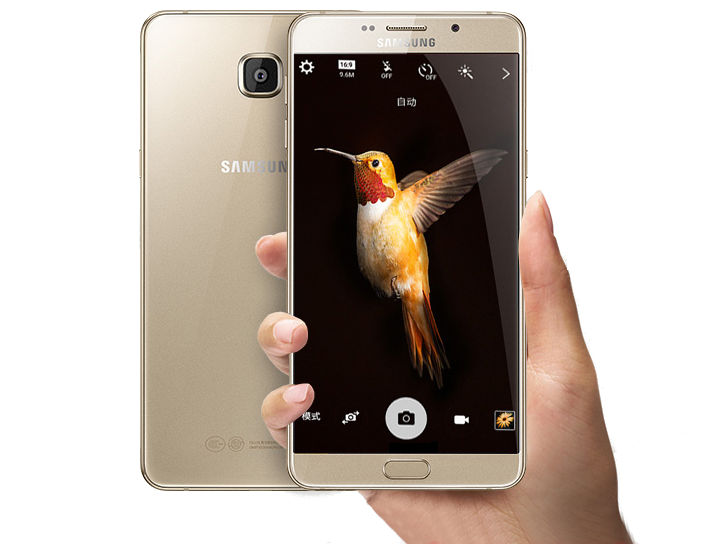