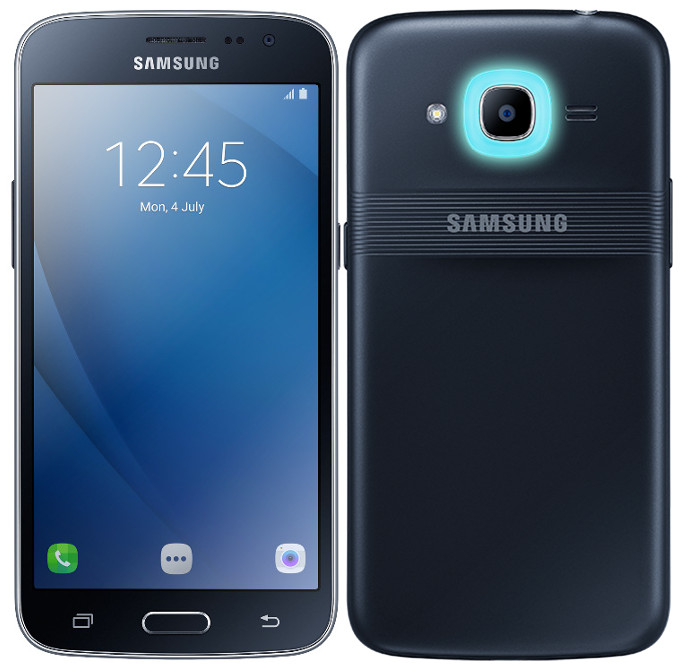 The Samsung Galaxy J2 Pro comes in Black, Silver and gold colors, is priced at Rs. 9,890 and is available exclusively from Snapdeal.

Samsung is constantly in the pursuit of bringing meaningful innovation to consumers. The Galaxy J2 Pro with Turbo Speed Technology is designed to provide superior device performance. Furthermore, the Smart Glow feature is an industry first that not only enables automatic rear camera selfies but also provides a fresh new design element and a host of other utility features.

At Snapdeal, it is our endeavor to bring top products from the best brands to delight our customers. Samsung has been introducing a series of industry-first innovations and we were pleased to partner with Samsung to introduce the S bike mode innovation earlier this year. We are equally excited to partner with them for the Samsung Galaxy J2 Pro as we look to offer best-in-class products and features to our customers across India.