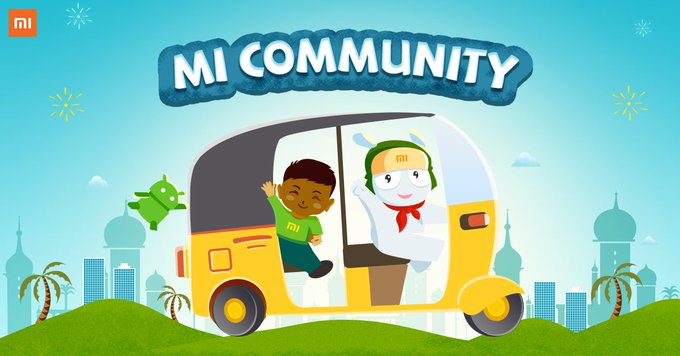 Every successful individual knows that his or her achievement depends on a community of persons working together. – Paul Ryan

Modern day marketing has fast become all about fostering a community of ardent fans. Fans who give feedback, fans who spread the word and fans who simply stand by the brand. No brand has evangelized this more than Xiaomi. The Chinese stalwart was amongst the first to embrace the benefits of having fervent followers and was so successful with the model that it is now being replicated ad nauseum. As the company crosses over 1,00,000 followers on the recently launched Mi Community in India, we had a chat with Jai Mani, Product Lead, to know more about it. 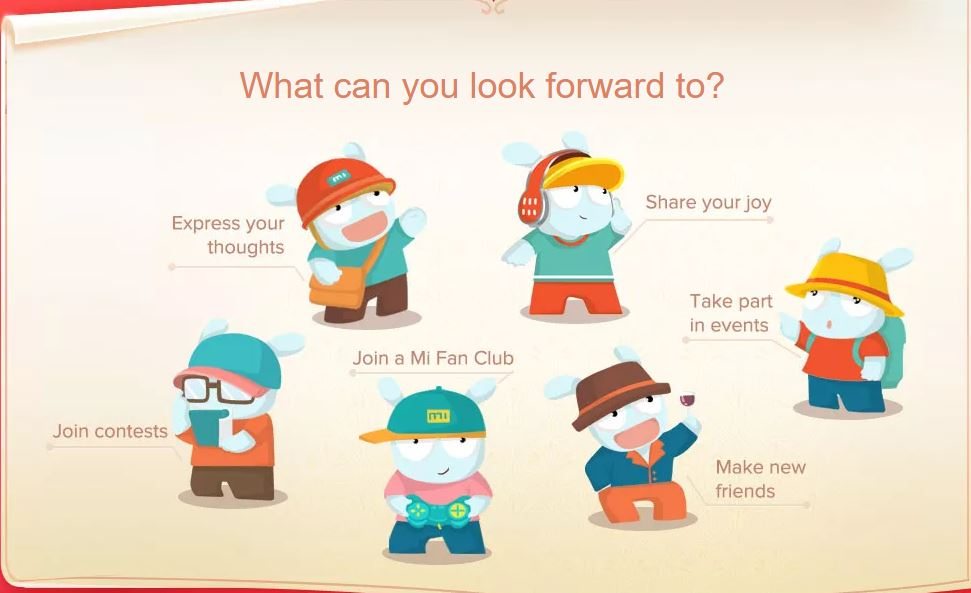 Started off about 5 years ago, Mi Community was intended to be a way for the brand to interact with beta testers. It was unexpected but hardly a surprise that it saw major uptake amongst users who wanted to have a voice and a direct contact with the company that they love. Fast forward to the present and the Chinese Mi Community has over 69 million users, A phenomenal job by every standard! This community hasn’t just been a simple communal gathering though. It has evolved into a complete platform where like minded Mi Fans pursue similar interests that can often stretch beyond smartphones too. Be it photo walks or photography contests to even Mi Fitness, there’s something for everyone.  Jai Mani insists that the community around the brand and the raw numbers of users on the forum play an enormous role in the company’s marketing strategy. The so-called Secret Sauce has allowed Xiaomi to build both a brand name and a large following behind it without much in the name of marketing spend.

Following the successful international launch of Mi Community in Singapore, the company opened up registrations for an Indian edition a while back. This comes as no surprise given the brand’s fervent fan base across social media properties. With 2,180,517 fans on Facebook alone at the time of publishing, Bringing them together on-board to a single place of contact is a no-brainer for Xiaomi. Jai continues that the company was surprised to see over 20,000 people sign up for beta access to the community despite a rather long winded sign up process. By the time the community forum launched to the public, it already had over 15,000 fan generated comments. Today, as the forum approaches a month of existence, there are over 1,30,000 registrants onboard and the comment threads seem to be going on as strong as ever. 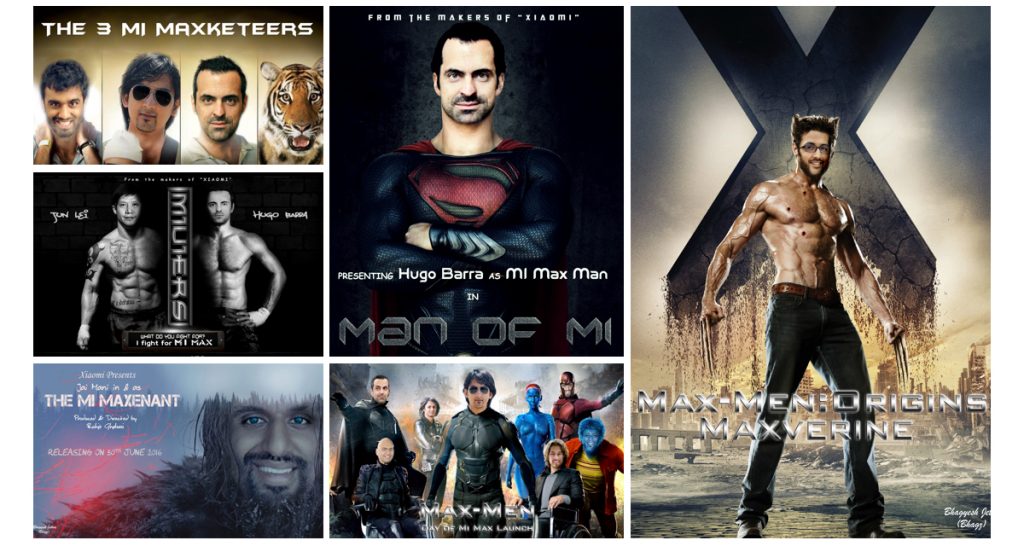 The community isn’t static either. The fans are pro-active in spreading the word of Xiaomi and do so through many different creative pursuits. For the launch of the Mi Max, the company held a poster making competition and received over 40,000 entries. A selected few were then showcased during the launch event. The brand also makes it a point of featuring community users during the launch events by showcasing their creativity or photo samples shot by them or sometimes by simply the kind of battery life they’ve achieved on their device. Xiaomi takes being friends with the fans very seriously indeed and the community forum serves as a combination of PR, Marketing and Customer Support.

“Our fans are super passionate and tend to be hardcore techies. These techies do a ‘harder sell’ for our products us than we would do. These people tend to be the smartphone buying guide for at least five other people in their life and they inevitably recommend Xiaomi. With over 20,000 users on Mi Community (at time of interview), we are already potentially reaching a 100,000 people”, says Jai.

Indeed, the community users are playing a critical role in pushing sales for the company that is known for doing minimal spending on traditional advertising. At a recent fan event, a straw poll indicated that over half of the attendees had convinced over 20 other people to get onto the Xiaomi bandwagon. Look at the numbers and there’s really no doubt about why Xiaomi has a laser focus on its fans and forum members. At Xiaomi, the community isn’t a side project, it is a key product for the company alongside hardware and software. 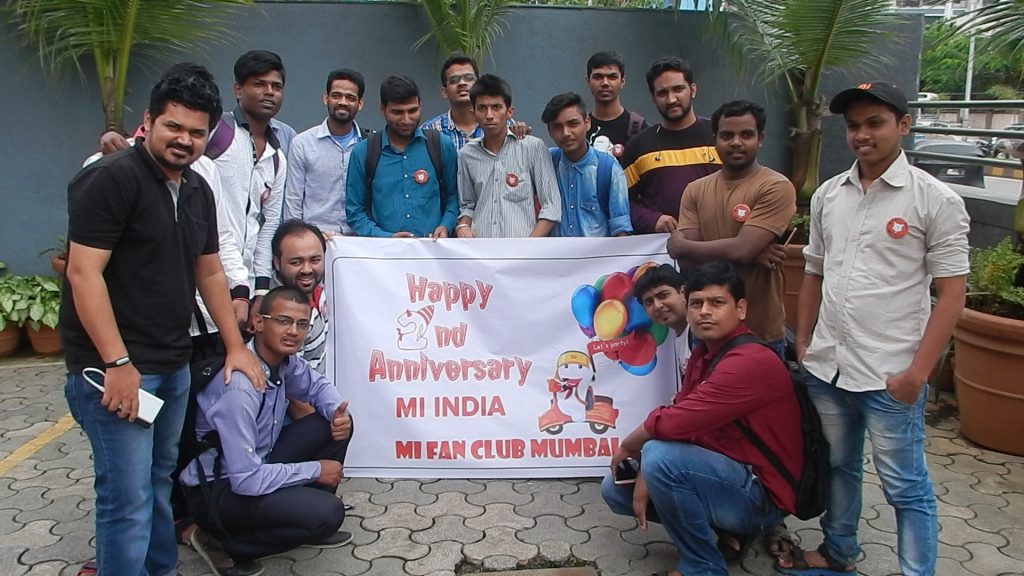 Its not just virtual though. Gamification features on the forum allow members to earn badges and pins for achievements both on the virtual and offline communities. Being a part of specific fan events earns you a virtual badge that is held in high esteem amongst the forum members. The forum has also seen many budding friendships which have extended well beyond the boundaries of an online forum space. In this regard, Xiaomi has been more than successful in garnering a flourishing community of like minded individuals in both the online and offline space who go the extra step to evangelize the brand and its products.

As other brands start emulating the fan following model pioneered by Xiaomi, it is clear that the brand is definitely onto something. In a market where word of mouth can often play an even more important role than a critic’s opinion, it makes sense why the company is investing heavily on developing an army of fans. “We truly believe in being friends with our fans. That is the Secret Sauce behind the success. Our fans are extremely passionate and it really is the reason why we are what we are,” concludes Jai.