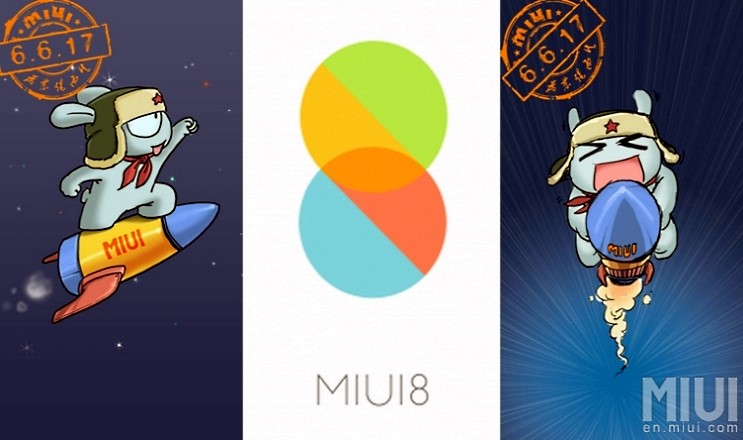 Xiaomi is inviting 100 beta testers for its MIUI 8 beta testing team. It introduced the MIUI 8 globally at the Mi Max launch event in India last week. Now the company is looking to get 100 beta testers onboard to enhance MIUI 8 ROM for the Mi users, before the final stable ROM rollout in August.

To participate, you need to be an active member of Mi Community and should have thorough knowledge of MIUI. Other selection eligibilities can be found on Xiaomi’s blog.

The selected beta testers will get MIUI 8 medal, special OTA update permission and beta tester title. Xiaomi claims that MIUI has over 200 million active users worldwide. According to nielsen MIUI users in India are 33% more active than average. MIUI 8 brings several new features and a new refreshed UI. The ‘Public beta’ will be available starting from July 11th and the global stable ROM will be available from August 16th, 2016.