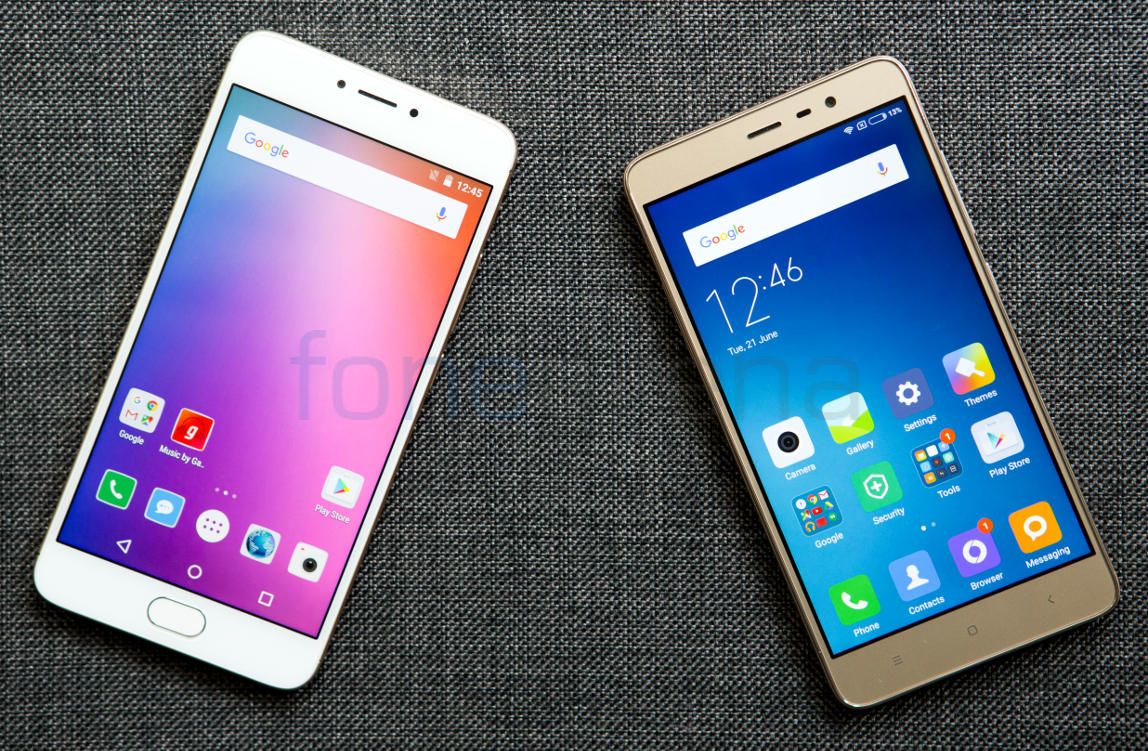 When Yu anounced its next flagship a while back, it created quite a storm. The Yunicorn as it is called brings cutting edge specifications with some uniquely distinguishing features both from a hardware and software perspective. That said, the phone faces stiff competition from the likes of Xiaomi and others that have traditionally delivered competitive specs at very low price points. With that in mind, we decided to pitch the Yu Yunicorn against the very popular Redmi Note 3 to see if it can hold its own. 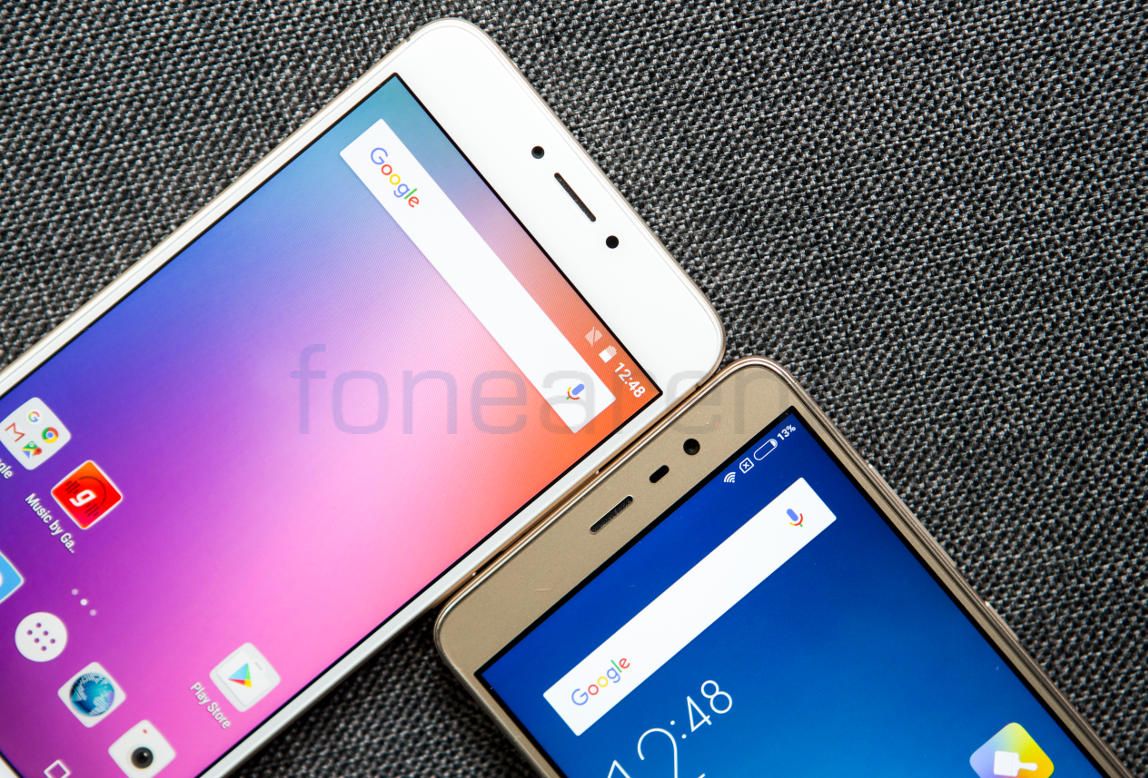 Starting from the basic specifications, the Yunicorn and the Redmi Note 3 both pack 5.5 inch displays. The Yunicorn adopts onscreen controls which we feel is a much more modern approach compared to the capacitive controls on the Redmi Note 3. This move also allows Yu to place the fingerprint scanner on the front instead of the back. Now this really comes down to choice but we much prefer the fingerprint reader on the front of the phone so that we can reach out to it even the device is lying on a table. 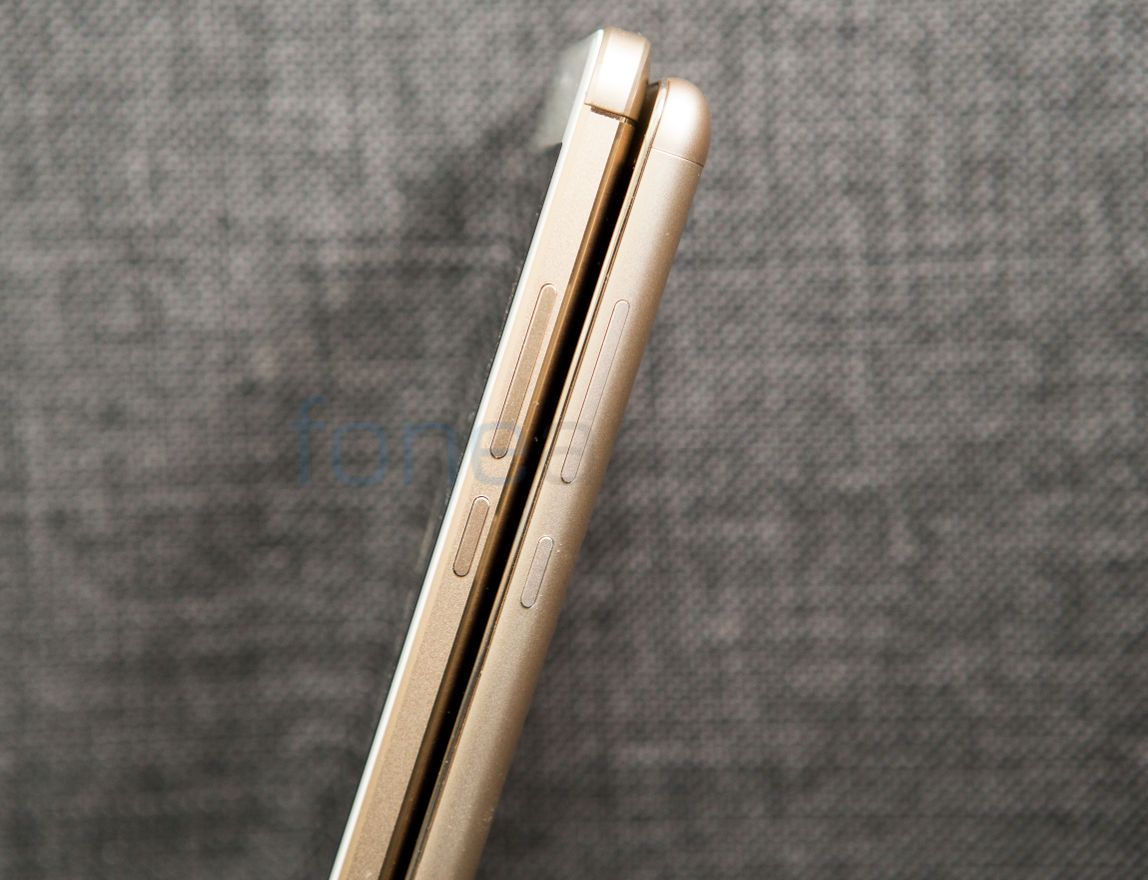 The button scheme is pretty similar on both the devices with the Yunicorn and Redmi Note 3 both opting for the volume rocker and power button on the right hand side of the phone.  Over on the left is the SIM slot. Both the phones take Dual SIM cards and the 2nd slot can double up as a microSD card slot so there’s not much to differentiate the phones on that front. 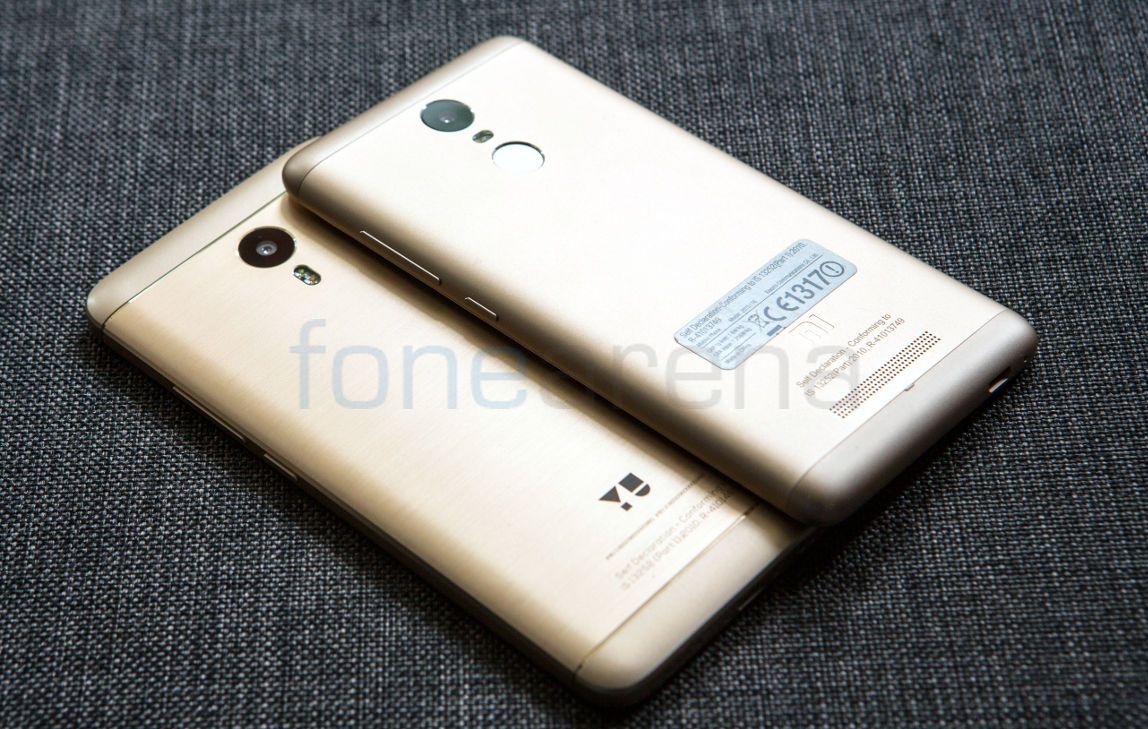 Flip the phone over and the differences start mounting up. Where the Redmi sticks to its tried and tested rounder corners design and has the camera and fingerprint scanner aligned with each other, the Yunicorn goes for clean antenna lines at the top and bottom. Once again, its subjective,  but the Yunicorn does manage to look a bit cleaner in the looks department given that the fingerprint scanner is on the front and does not clutter the rear.

Specifications is where the Yu Yunicorn really starts edging ahead of the Redmi Note 3. While the Helio P10 processor and the Snapdragon 650 are roughly similar in real world performance, the 4GB of RAM on the Yunicorn makes a marked difference in multitasking performance. This is especially pronounced when compared to the lower tiered Redmi Note 3 that packs just 2GB of RAM. While the Android version is same on both the phones, the Redmi Note 3 is running a heavily customized ROM called MIUI. In comparison the Yunicorn runs a near stock version of Android. The phone does have a cool new software feature called Around Yu that enables quick shortcuts for often used services based on your location data. More on that in our Yu Yunicorn review though. 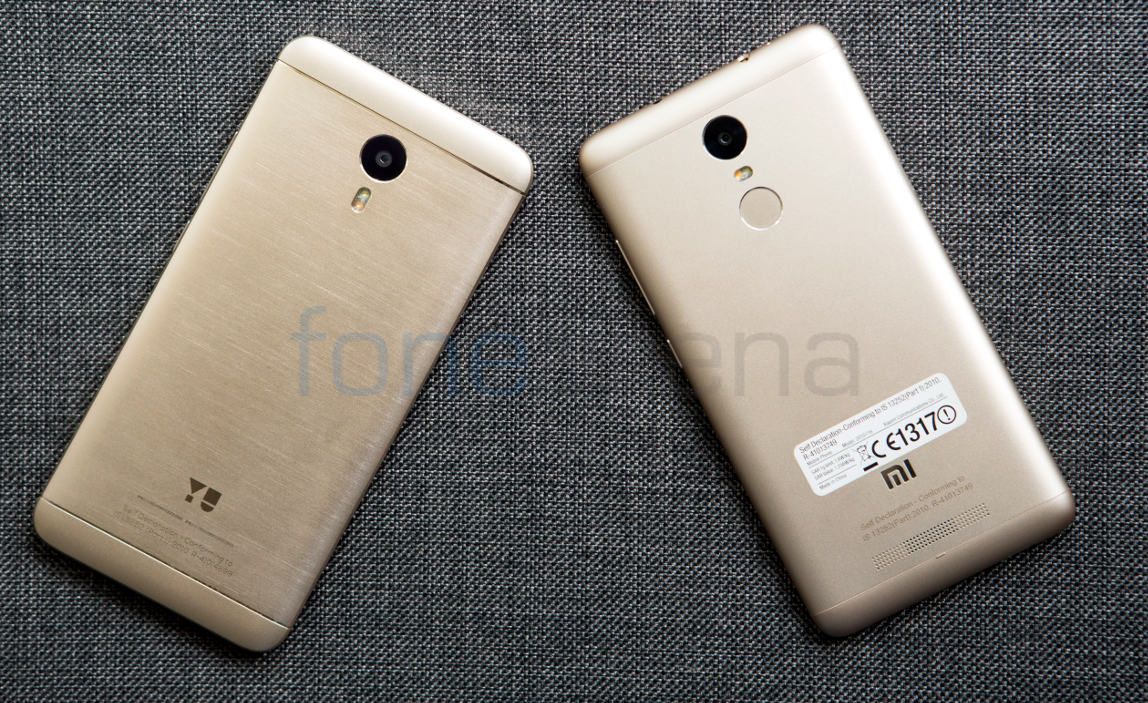 It is a great time for the consumers who now have access to cutting edge hardware for extremely affordable price points. With the launch of the Yu Yunicorn, the company has a product that stands out on the merits of its performance, software base and the excellent price to performance ratio that it offers. When placed against competitors, the phone once again manages to edge forward and is perhaps a more favorable choice for many users.