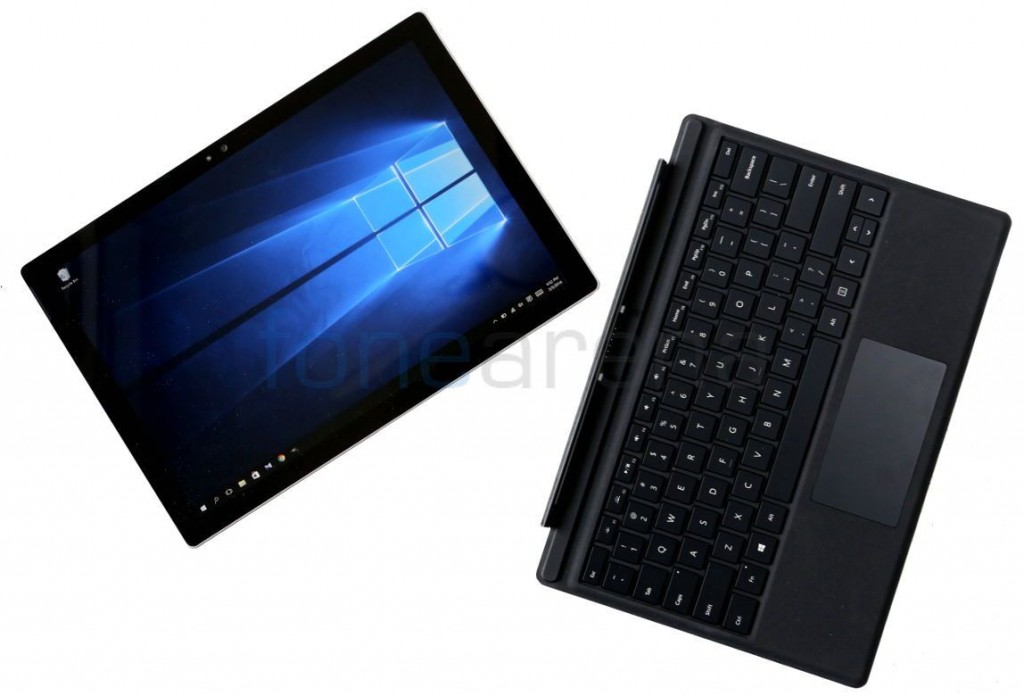 Earlier this year Microsoft announced that it was running on more than 200 million active devices worldwide.

Here are some latest insights about the adoption of Windows 10 and what people have been doing on Windows 10: