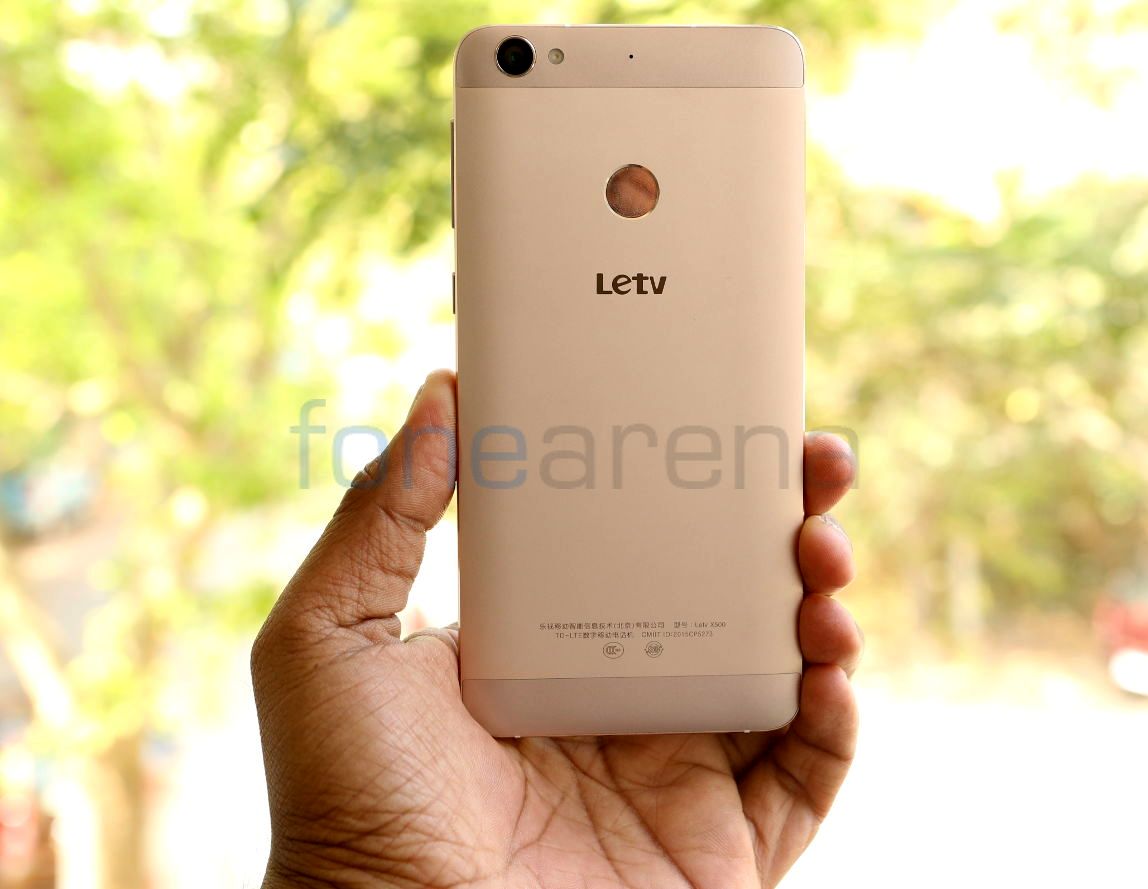 LeEco launched its ‘Made for India’ smartphone Le 1s Eco on Tuesday and immediately started taking registrations on Flipkart for the first flash sale. Today, the company sent a press note claiming that it has received 1 lakh registrations in just 24 hours, which is equal to the number of units that will be available for purchase in the first sale.

To remind you, the LeEco Le 1s Eco comes at an introductory price of Rs. 9,999 for the first flash sale, and this includes LeEco’s Supertainment package worth Rs. 4,900. The registrations will close one hour before the flash sale on Flipkart at 2PM on May 12th. From 2nd sale onward, the smartphone will be priced at Rs 10,899.

The Leeco Le 1s Eco is essentially the same Le 1s smartphone that was launched earlier in the country, except this packs an under-clocked 1.8GHz Helio X10 processor. 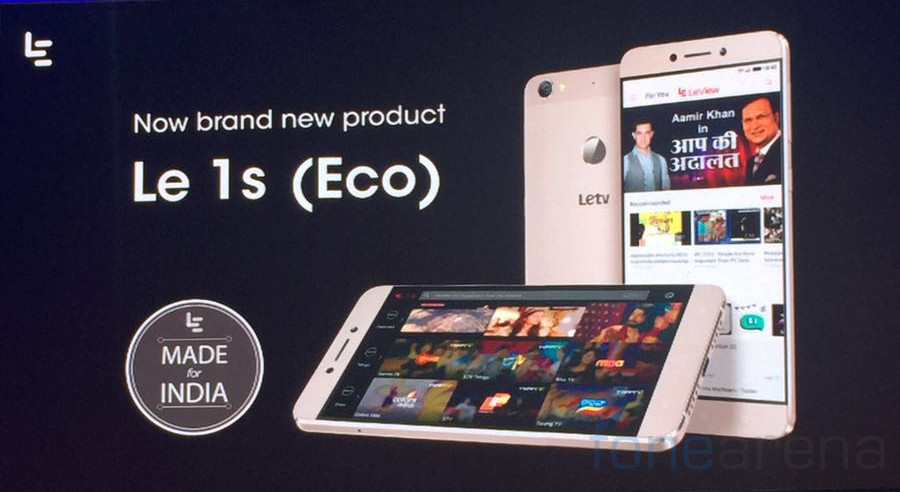 Alongside, LeEco had also launched its ecosystem-based membership program at the event. This includes exclusive Live and Le Vidi content in partnership with Eros Now and YuppTV.  Live and Le Vidi will also be available to all LeEco smartphone user through OTA (Over the Air) upgrade within May and the Le Music and LeEco Drive will be available in Q3.

LeEco membership for other LeEco smartphone users costs Rs. 490 a month or Rs. 4,900 a year, and any person who buys a year content membership will get a hardware price deduction of Rs 4,000 on their next purchase, said company during the launch.