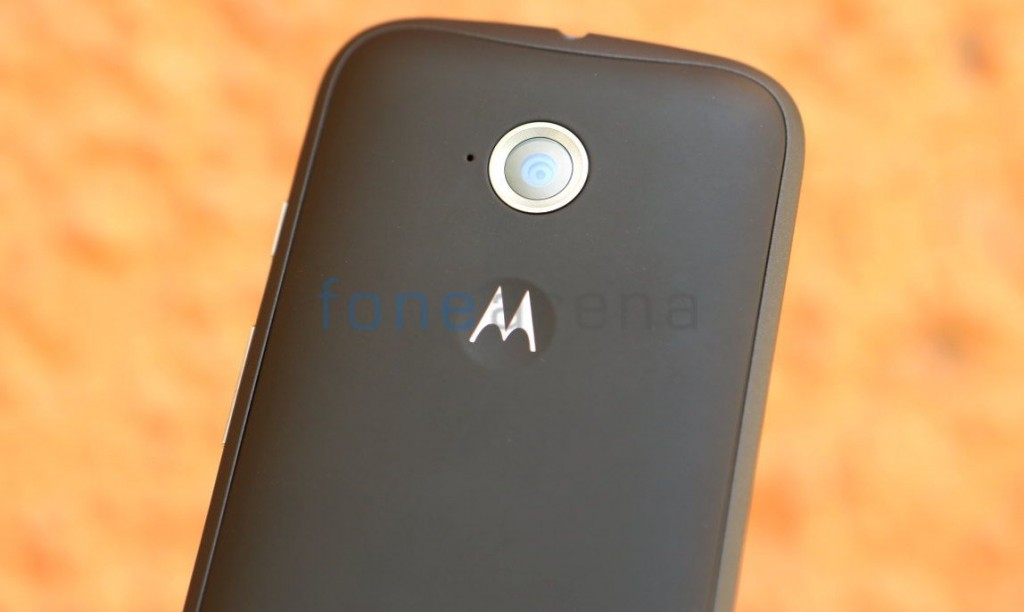 Lenovo XT1700 / XT1706 have surfaced on GFXBench. Lenovo already promised that it will not discontinue the Moto E or Moto G lineup, so this could be upcoming Moto E (2016) smartphone. Looks like the Moto E series will finally have a 5-inch screen and is powered by a MediaTek SoC for the first time, according to the listing. It is also expected to come with Corning Gorilla Glass protection and water repellent coating. 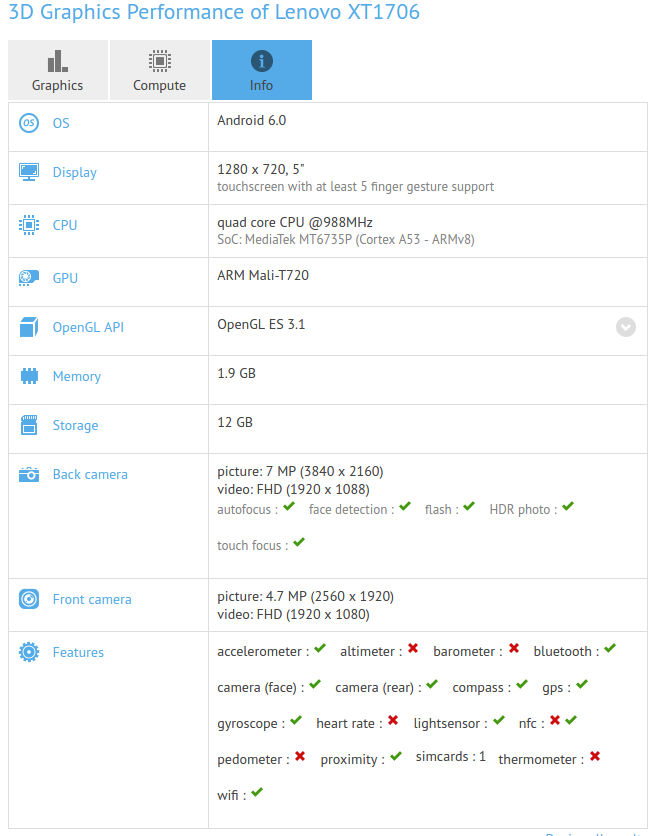 It is not clear if the phone will come with a new design since we don’t have any images of the smartphone yet. The 2nd generation Moto E (2015) was introduced back in February last year and was launched in March. So the next-gen Moto E (2016) is expected to soon.