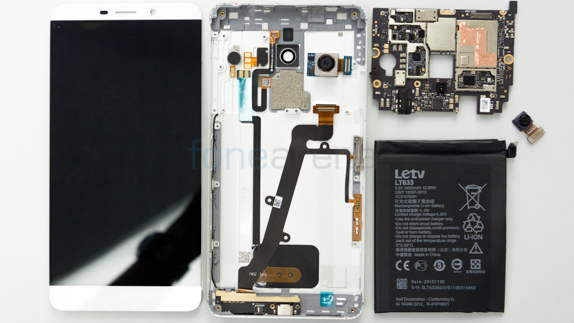 The current flagship from LeEco in India is the Le Max. It is a high end smartphone with almost every feature and high end component in the book. We decided to teardown the device to bring to you a good look at the internals and components that make this device what it is.

The specifications of the Le Max are:

Unlike most of our teardowns, we begin the Le Max teardown from the front since there are no visible screws that will help us to remove the back and access the internals. So the first thing we did was switch off the device, take out the sim card slot and then start work on the display. We started heating the edges of the display to loosen the glue and then removed the display from the phone using a plastic pry tool. The glue was quite strong and took us around 20 minutes to actually loosen it fully. 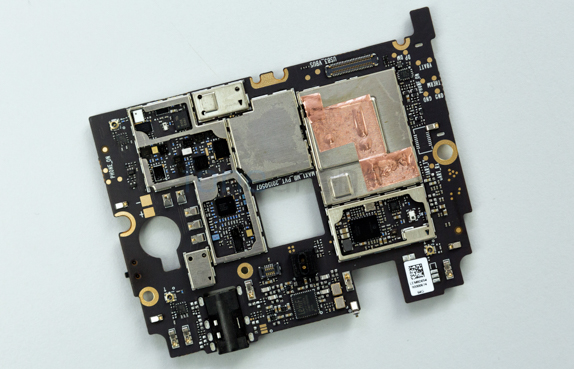 The display is connected using 2 ribbon cables which we removed to gain access to the metal shielding. To get rid of the metal shield, you need to remove the screws that hold it in place. We then removed the small ribbon cable connecting the proximity sensor to the logic board. 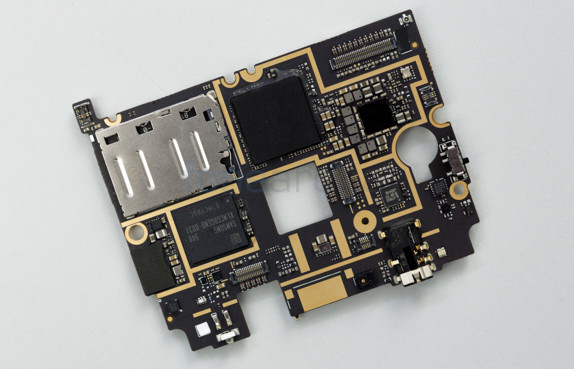 Apart from the proximity sensor at the top of the shielding, there is also a loudspeaker at the bottom. To maintain the thickness, LeEco opted for thermal pads instead of metal shielding which we had to remove to separate the cameras from the logic board. 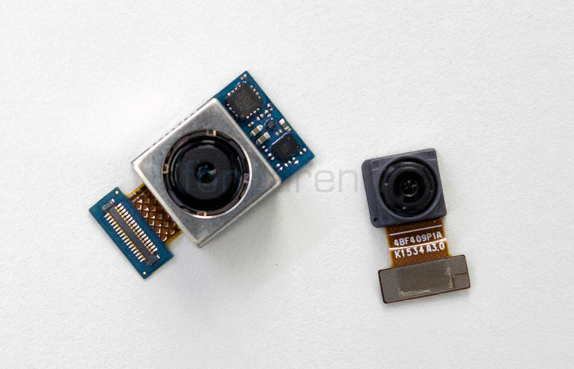 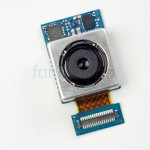 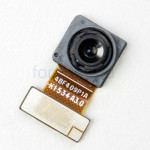 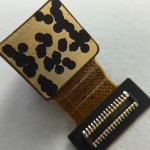 The rear camera is a thicker module due to the OIS feature. It is a 21 MP Sony IMX230 sensor with f2.0 aperture while the front facing camera is a 4 MP OmniVision OV4688 sensor with a wide angle lens. We also had to remove the volume rocker and battery connection in order to separate the logic board from the phone body. 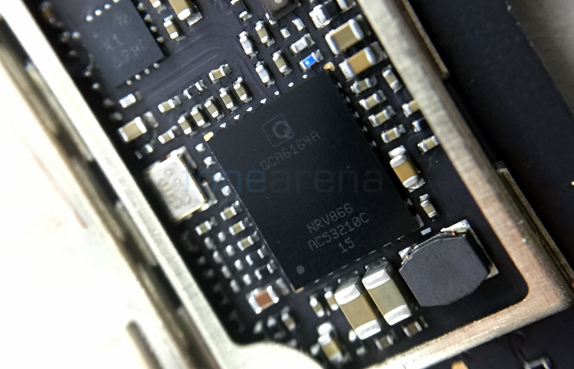 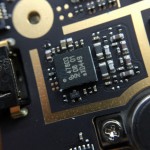 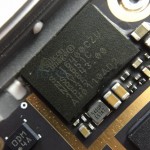 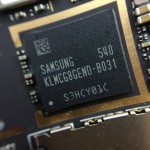 The front side of the logic board houses the 3.5mm audio jack, IR blaster, silicon image chip that takes care of Wireless HD streaming and a 64GB Samsung memory chip. We also have the SKHynix 4GB LPDDR4 RAM, Octa-core Snapdragon 810 processor and Qualcomm PM8994 power management chip near the DualSIM slots. There is also an NXP-47803 NFC controller above them. 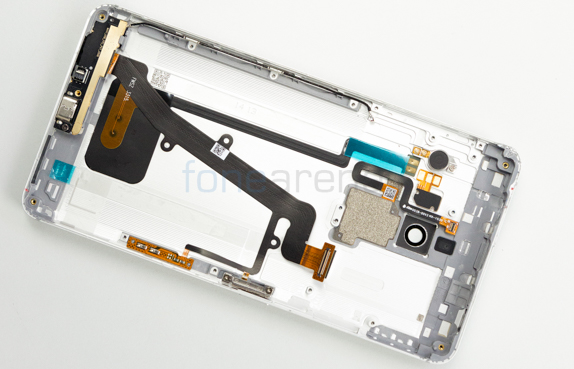 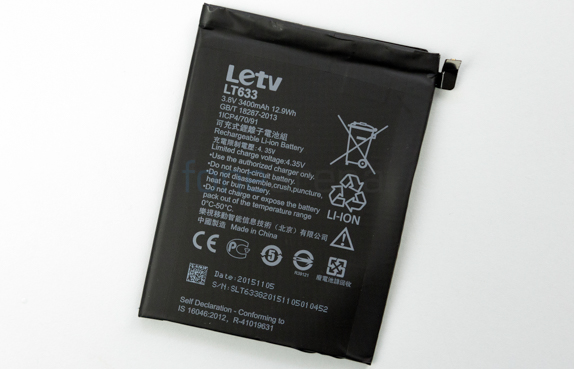