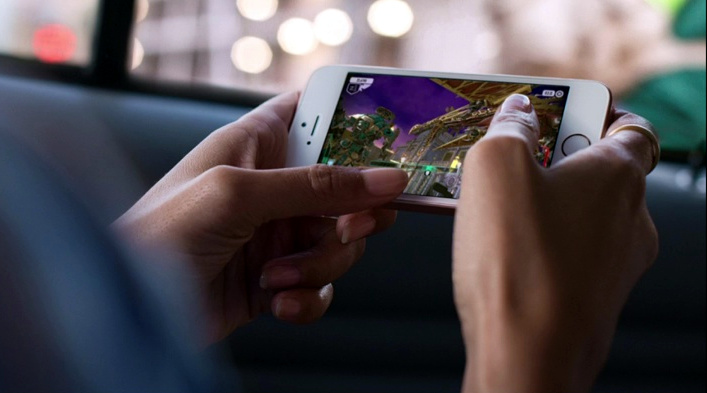 Apple introduced the iPhone SE, the company’s latest smartphone with almost similar internals as the iPhone 6s, in a smaller 4‑inch form factor few hours back. Apple initially announced that the iPhone SE will start at Rs. 30,000 in India, later it revised the price to Rs. 39,000, which is higher when compared to US price of $399.

Now Redington India has announced that it will start selling the iPhone SE across 3000 retail outlets in the country, beginning April 8th, Friday. Online retailers and operators are also expected to carry the iPhone SE. It will be available for pre-order starting from March 29th, next Tuesday. This is probably the fastest launch of an iPhone in India, just a week after roll out in the US.

The iPhones SE has a Touch ID fingerprint sensor, is powered by a Apple A9 processor with M9 motion co-processor, has a 12-megapixel iSight camera with support for 4K video recording, 1.2-megapixel front-facing camera with Retina Flash, runs on the latest iOS 9.3, comes in 16GB and 64GB variants and weighs just 113 grams. It comes in Silver, Gold, Space Gray and Rose Gold colors.