LeEco Le 2 had surfaced in leaked images earlier this month. Now, the Chinese smartphone maker has released a teaser on Weibo (Via) which suggests a Qulacomm’s ultrasonic fingerprint sensor for upcoming device, most likely LeEco Le 2. 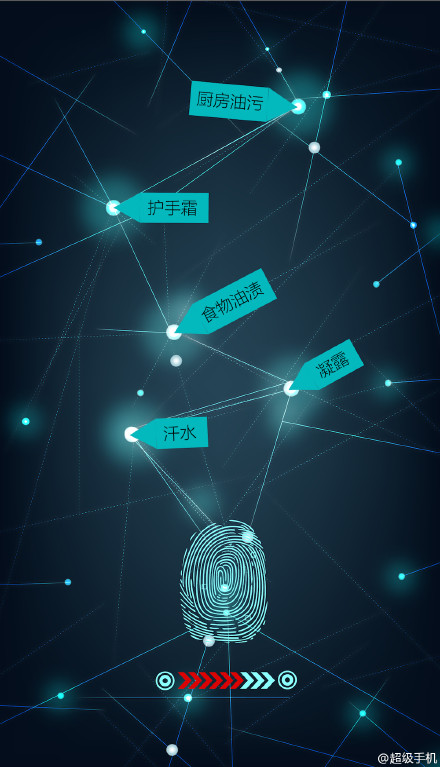 The teaser boasts of a fingerprint that could be the rumored ultrasonic fingerprint sensor which sports Qualcomm’s Sense ID technology. This means that it relies on an Ultrasonic method of fingerprint scanning that is more accurate since it can detect your fingerprint even when your fingers are dirty or wet. So unlike regular fingerprint scanner, this can be implemented beneath glass and plastic. The LeEco Le Max Pro is the world’s first Qualcomm Snapdragon 820 smartphone that is equipped with the ultrasonic sensor.

Earlier leak had also suggested that the LeEco Le 2 will sport an ultrasonic sensor at the back. The phone has a metal body and will sport a USB Type C. It is expected to be powered by a Snapdragon 820 SoC or the MediaTek Helio X20 SoC and come with a massive 4GB of RAM compared to 3GB of RAM. The phone could sport a 21 MP rear camera.