Now that we are done with Samsung Galaxy S7 and S7 edge launch, there are murmurs starting about the next phone from Samsung – the Galaxy Note 6. According to a latest rumor from The Bell Korea, it is expected that Samsung will launch the Galaxy Note 6 in July. 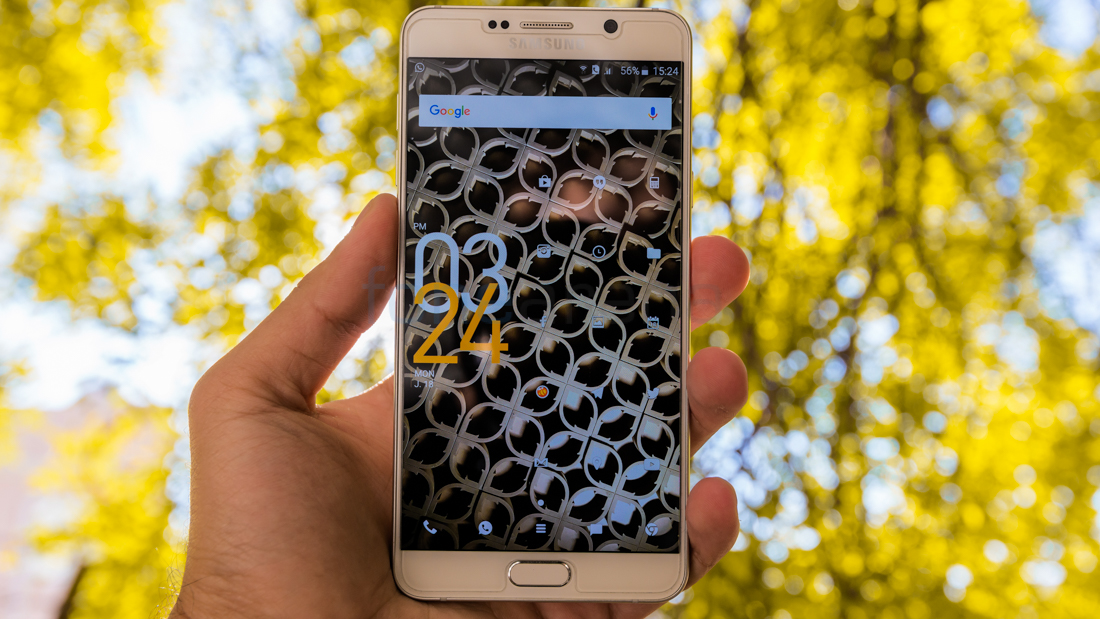 The Galaxy Note 6 which is code named as Grace will be released with Android N, Google’s next version of Android OS, added the report. Google recently released the developer preview of Android N and it will be available for OEMs in the summer. Unfortunately, the Korean report does not mention anything about the specs of the Note 6.

It is rumored that the phone could sport a 5.8-inch screen with a QHD (2560×1440) display and come equipped with the S-Pen. It could be powered by Samsung Exynos 8890 or Qualcomm Snapdragon 820 processor and have a 6 GB of RAM. It must be noted that this is just a rumor and nothing is official as of now.